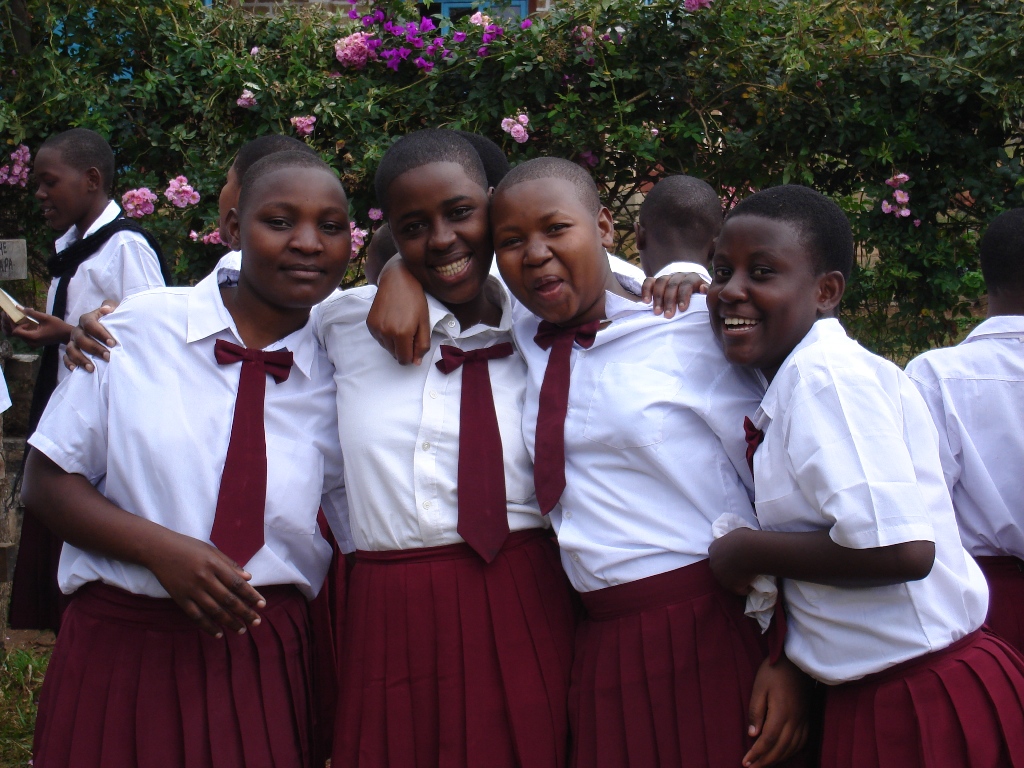 When Mwajuma was fifteen and living in Shinyanga, Tanzania, her parents informed her she would have to drop out of school. She was getting married. Such instances of child marriage are not uncommon in Tanzania. It’s ingrained in the culture and in the law; the 1971 Law of Marriage Act allows girls to legally get married at age fifteen.  Nearly one-third of girls get married before age eighteen. Nearly one-fourth of girls have their first child before eighteen. According to a national survey from Tanzania’s Ministry of Health, Community Development, Gender, Elderly and Children, the most prominent cause of child marriage is poverty because many parents see child marriage as the only path to economic protection for their families.

The high rates of child marriage and underage pregnancy result in many girls being unable to finish their education. Fewer than one percent of girls between fifteen and nineteen are both married and currently enrolled in school. Although Tanzania achieved nearly universal access to education in 2007, enrollment rates have decreased in the years since. By the final two years of primary schooling, only 3.2 percent of eligible children are enrolled. School accessibility and quality of education are also significant issues. Poverty is a common obstacle in attending school; children from impoverished families are three times less likely to go to school. Children with disabilities also face significant barriers in education with fewer than one percent of children enrolled in schools having a disability.

The lack of a quality education system in Tanzania led to the proposed $500 million loan from the World Bank to improve educational infrastructure. However, the loan created a backlash from Tanzanian civil society groups due to the government’s treatment of pregnant schoolgirls. The current policy is that all pregnant schoolgirls are expelled and, in some cases, even outright arrested. The Tanzanian government forced pregnancy tests on all girls attending public schools, which resulted in thousands of expulsions each year. Pressure from activists against these discriminatory policies caused the World Bank to postpone announcing its decision on the loan.

Although Tanzania’s current policy regarding pregnant schoolgirls is an immense obstacle to girl’s education, the loan is critical for Tanzania’s development as a country. The World Bank considers educating young girls as one of the best investments Tanzania could make for the country’s long-term development. A lack of education has been linked to health problems, lower earnings, a higher risk of violence in relationships and a lack of power within their households. And even though many girls are currently pregnant or already have children, the majority are not. Education offers a major benefit to everyone: the the potential to change the trajectory of many young girls’ lives. In order for Tanzania to develop as a country, education is imperative to train a new generation of productive workers and stimulate the economy. Providing the younger generation with education and skills that translate into stable jobs can raise many out of the vicious cycle of poverty. Additionally, increased education will bring a greater awareness and support for gender equality, which in turn will lead towards a better education system. Considering that the $500 million loan will benefit the majority of the country, the World Bank should carry through with the loan.

While the most ideal solution would provide a compromise between the two positions, with the World Bank agreeing to provide the loan in exchange for the abolishment of the mandatory expulsion of pregnant schoolgirls policy, this appears impossible. The World Bank stated that the Tanzanian government has not compromised on abandoning its policy. Since compromise does not appear to be an option, a more decisive stance must be taken by the World Bank. Although neither of these two options are perfect by any means, providing a benefit to the many and improving the quality of education as a whole can create change. Hopefully, with increased education, a greater awareness of and support for gender equality will be brought about and lead the country towards a better and more equitable education system. With the postponed decision on the loan, the only thing left to do now is wait to determine the outcome.

The most effective solution moving forward would be a renegotiation of the original terms of the loan to make it conditional upon Tanzania’s acceptance of a more equitable policy to allow child brides and mothers to continue school. Since the money is badly needed to improve educational infrastructure, there may be more potential to work out a settlement that balances women’s rights and access to education. However, if this is not a possibility, the passage of this loan is imperative to secure access to education for those who most need it, specifically for those who are living in poverty. Without providing the necessary tools to promote global awareness and skills translatable into jobs, Tanzania will remain in a stagnant state, leaving issues such as poverty unaddressed. Without the $500 million from the loan, nothing will change. The loan offers the potential to benefit Tanzania as a whole. Not passing the loan won’t change Tanzania’s policy towards pregnant schoolgirls. The positive potential of the World Bank’s loan should be the main focus of the debate surrounding the ethics of offering Tanzania money, not the preexisting problems.