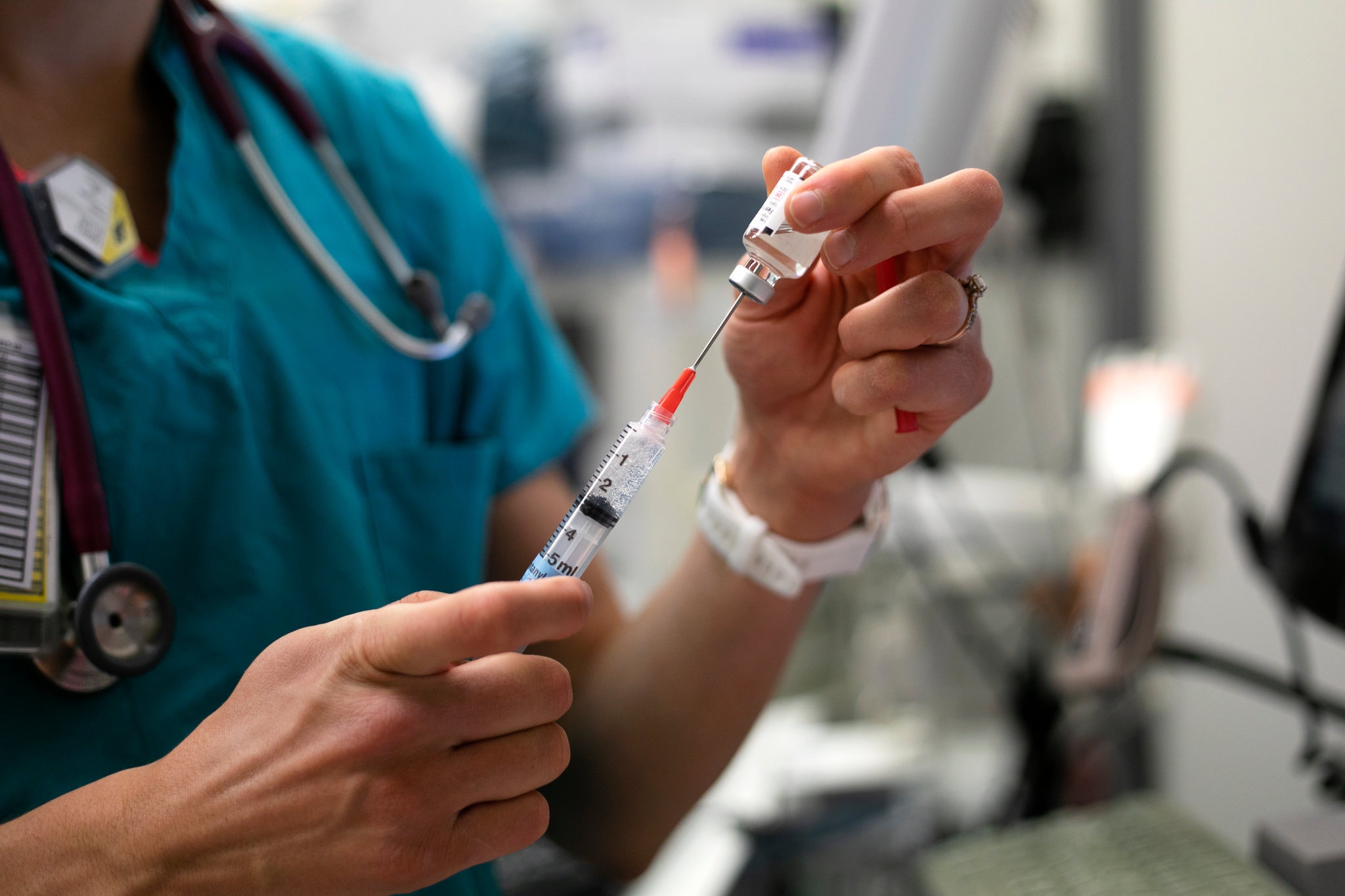 In 2016, Bernie Sanders challenged Hillary Clinton in the Democratic primary with a long-shot bid from the far-left flank. Now, many of his ideas that were once considered radical are becoming mainstream, with 70 percent of Democratic presidential candidates supporting his Medicare-for-all platform. In this year’s primary, the near total proliferation of public healthcare platforms among the major democratic candidates illustrates how the momentum behind public healthcare is growing rapidly. However, with an aging population already putting immense strain on Medicare’s finances, we must ask ourselves if we can afford such a massive expansion of Medicare without first shoring up its finances.

When examining the financial state of the U.S.’s two main entitlement programs — Social Security and Medicare — most of the media attention is focused on Social Security’s impending “bankruptcy” in 2035. While any talk of bankruptcy is pure hyperbole (it would simply become insolvent and be unable to pay all of its promised benefits), it highlights the severity of the situation, as many seniors’ livelihoods rely on this program. Over the next couple decades, the growth of Medicare expenditures will outpace those of every other major expenditure, as seen in Figure 1. According to the latest report from the trustees overseeing the entitlement programs, this boom in costs will lead Medicare to become insolvent by 2026. At this point, it will only be able to pay 91 percent of its costs, dropping to 78 percent by 2042. As it stands, private insurance companies already subsidize Medicare by paying rates 89 percent higher for hospital admission and 350 percent for some specialized procedures according to Congressional Budget Office analysis . If Medicare could no longer afford to make its already low payments, healthcare providers would either have to start turning away Medicare patients or raise the price of health insurance for all other Americans. Either option would severely impact Americans’ access to quality healthcare.

Now, Medicare has been around since 1965 and hasn’t become insolvent yet. So what changed? Simply put, nothing. There has been no unexpected change to the revenues or expenditures of Medicare to suddenly put it on this shaky footing. The force threatening its finances is nothing more than the steady and highly predictable demographics shift the U.S. is experiencing as the population grows older. Entitlement programs like Medicare and Social Security were designed in a different era, when people lived shorter lives and there were more workers for each beneficiary. As such, they could be designed in a ‘pay as you go’ approach, where current workers pay a tax to fund the benefits of current retirees, and when those workers retire, the new workers can pay the tax to fund their benefits. However, we now have an aging population, which means that a growing proportion of the country is enrolling into Medicare while a lower proportion is paying into it. As seen in Figure 2, most of the population growth over the next few decades will be in the age 65+ demographic. To put this another way, in 1980, there were four workers for each Medicare recipient. Today, there are less than three, and that number continues to decline each year. Predictably, this is causing costs to overtake revenue, and it won’t be long before the program’s limited reserves are depleted. Further exacerbating this issue is that people are living longer, driving up the average age and cost of each Medicare recipient because older seniors require more frequent medical care and thus represent a disproportionately high share of expenditures. And, as seen in Figure 3, this trend is only going to continue. Taken together, these factors are sending Medicare deep into the red and causing expenditures to surpass revenue by a whopping 10 percentage points a year, culminating in a $40 trillion deficit for this program alone (not including interest on any debt incurred) over the next 30 years.

As if these demographic trends weren’t difficult enough to manage, healthcare spending in the U.S. continues to rise faster than GDP. It is projected that over the next decade, healthcare costs will rise about 5.5 percent each year, which is much faster than GDP growth which hovers around 2-2.5 percent. When combined with demographic shifts, this is what is causing Medicare costs to rise from 4.1 percent of GDP this year to 7.6 percent of GDP in 2050 — a nearly twofold increase.

Policymakers have long seen this insolvency coming, and yet have chosen not to act to fix it. When a program has insufficient funding, there are two simple options to fix it. You either have to increase funding through higher taxes or cut spending. In this day and age, all Washington seems to agree on is the need to cut taxes and increase spending, which is not only an unsustainable practice but also a greater strain on Medicare finances. But the alternatives, to actually raise revenue or cut spending to save the program, are far too politically toxic for members of either party to touch.

There is no doubt something needs to be done to shore up Medicare’s finances. All our current shortfalls in revenue are being paid with debt, with the deficit over the next decade projected to top $1 trillion every year. This is not sustainable. Sure, we can run a $1 trillion deficit during an economic crisis to stimulate a recovery. But to do so in one of the strongest economic cycles in history? What will happen to government finances if the economy crashes again? To give some perspective on the magnitude of the debt problem, see Figures 4 and 5. We are on track to hold more debt as a share of our GDP than we did at the conclusion of WWII at the rate we are going, and the day where debt plus interest payments is 10 percent of our economy is rapidly approaching. Electing to fund Medicare and other entitlement programs through debt is not a viable long term policy choice, and with Medicare the main contributor to this spending increase, it is imperative that Congress acts to shore up the program’s finances.

Fixes to Medicare could be fairly straightforward. When Medicare was founded in 1965, the average life expectancy was 70 years. Now, it is nearly 79. Now, raising the retirement age from 65 to 74 is a little extreme. Citizens have paid taxes into the program their entire lives with the expectation that they would get help from the government when they retire, and it is just not realistic to expect the average 74 year old to still be working. However, to help save the program, bringing the age up to 67 or 68 (which has been done successfully with Social Security) should certainly be considered. Other options for ensuring the solvency of the program include immediately raising the Medicare portion of the payroll tax from 2.9 percent to 3.63 percent, however as tax increases are usually phased in, the increase would likely need to be even higher. Other, more complicated options like expanding bundled payments can be found here.

These rather simple and straightforward fixes would help prop up Medicare and ensure its viability for future generations. However, Congress has been unwilling to act for the past couple decades to do so, thereby jeopardizing the future health coverage of millions of Americans. Medicare is a vital program that has enhanced the health and well-being of tens of millions of senior Americans. And there is certainly a debate to be had if the country as a whole would be best served by expanding Medicare to every citizen. However, with Medicare running into fiscal problems due to demographic shifts, now is not the time to be increasing the size and cost of the program. Congress’ priority should be shoring up this vital program for its current recipients and ensuring that future retirees are able to get the healthcare they need. If Congress cannot succeed in adequate funding healthcare for tens of millions of Americans, how can they hope to do so for hundreds of millions?