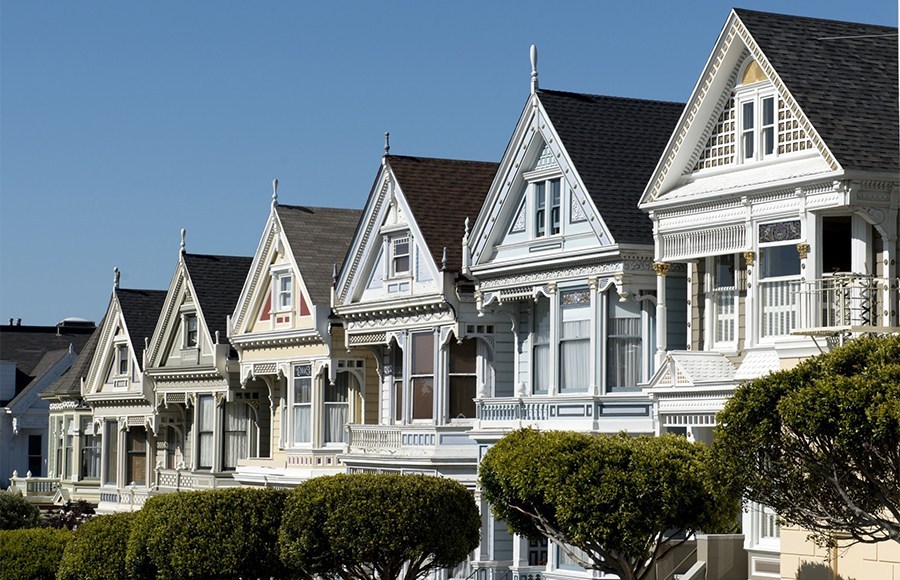 No More Picket Fences: How SB50 Could Have Solved the California Housing Crisis

For millions upon millions of Californians across the Golden State — most of whom living in sprawling urban metropolises or the suburbs surrounding them — the nature of housing and the experience of living have vastly changed over the course of these past few decades. Between Redding and San Diego, residents have borne witness to this change through the rapid transformation of their communities at the hands of constant and indiscriminate development. There is little doubt that the pain manifested by such a shift can be felt by both renters and non-renters alike —especially given that there is a reported shortage of roughly three and a half million affordable housing units statewide and, as of this year, nearly one quarter of all Americans experiencing homelessness live in California. This shortage is further demonstrated by socioeconomic and racial stratification: of those residents currently suffering from the unaffordable cost of housing, two-thirds of them are people of color and four-fifths are from low-income backgrounds.

To address these contemporary circumstances, California ought to face them head-on with reasonable policy prescriptions and legislative actions that can address the housing shortage while tangentially investing in the affordable, long-term development of cities. Simply put, small concessions that develop housing units can only go far as to remedy this crisis. That is why bold, forward-thinking political action in Sacramento remains keenly important to the fight for the future of California; it is why Senate Bill 50 (SB50) ought to have passed in the most recent legislative session.

First introduced by Sen. Scott Wiener (D-San Francisco) in December of 2019, SB50 was a comprehensive bill that outlined concessions to support housing development within public transit corridors and densified areas of high employment opportunity, accomplishing such growth by overriding powers typically rewarded to municipalities and zoning boards within local governments (which Sen. Wiener says have “systematically deprioritized housing”). The bill had been subject to constant and fiery debate among advocacy groups and elected officials across the partisan aisle and, as such, led to a narrow committee defeat in the California State Senate this past January. The vote, which required a favorable supermajority of the committee, failed with eighteen in favor and fifteen opposed.

The failure of SB50 mirrors the defeat of a similar bill: SB827, a less complicated and more general piece of prospective legislation that focused on “upzoning” neighborhoods directly connected to a transit hub or corridor. Fear of it altering city life compelled policymakers to shoot it down, as almost half of all single-family housing units in Los Angeles and nearly all the property in San Francisco would have been subject to said upzoning.

Sacramento’s inaction — or rather, failure to compromise on any action — continues to mar the legislature’s legacy in tackling the issue of affordable housing. Their failure in rejecting SB50 is but one splintered mistake among many that litter the grounds outside the Capitol. Sacramento must revisit bold housing policies at the nexus of urban planning and affordability as the best avenue forward in solving this crisis. If the legislature continues to fall short of passing comprehensive affordable housing policy, then city halls themselves — planted across the state — ought to engage in upzoning policies. Such progressive, albeit incremental changes are consistent with the wants and needs of ordinary state residents and mirror the kind of positive, structural change required for this unique housing crisis. Polls suggest that a majority of Californians — Democrat and Republican, renter and owner — would like to see denser housing in urban-rich regions . While the passage of dramatic policies similar to SB50 will disrupt the functions of the traditional housing market and render the work of municipal government weak in the face of state policy, the long term investment in the supply of affordable housing and in the growth of high-employment urban centers and along transit systems will only demonstrate the productive capacity of state intervention in this crisis.

To depart from the cultural and political emphasis of the single family home and to embrace a more humane and equitable housing market is to accept the reality of a growing California. For working families to remain in the Golden State, upzoning and concentrated housing development must become the norm.

In short: no more picket fences.

Ahmad Ali
More from The ReviewMore posts in The Review »