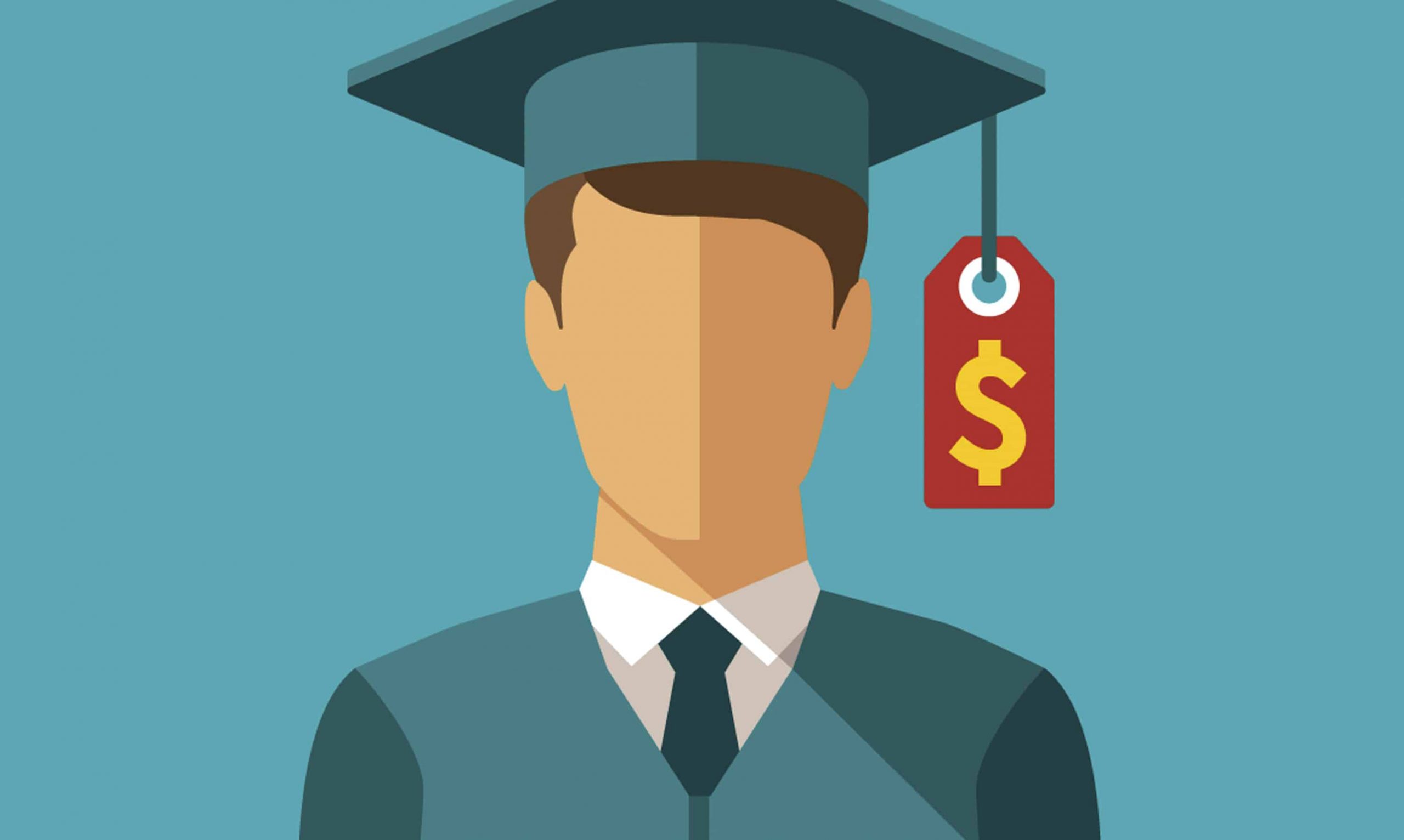 University Accountability and the Alternative to Free Tuition

The 2020 Democratic primaries have made universal higher education a mainstream talking point for progressive politicians. Of the remaining seven candidates, six support some form of tuition-free college according to the candidates’ campaign websites; Buttigieg, Sanders, and Warren support four-year tuition-free college, and Klobuchar, Biden, and Bloomberg support two years of tuition-free college. Regardless of political feasibility or conditions necessary for the proposals to eventually become law, Americans must consider the moral implications of the legislation and which entity should rightfully bear the burden of education. Tuition-free college proposals place the financial responsibility for the increasing cost of education on the government and the public, with no recognition of the universities’ role in the price gouging of higher education. What seems to be an obvious solution, controlling the cost of college, has been completely excluded from the conversation. The first politically and financially feasible step to resolving the college debt crisis is to place the burden of cost on universities by regulating and capping tuition costs rather than increasing government funds used to subsidize individuals’ education.

The majority of students are enrolled in colleges that are non-profit organizations, both public and private; therefore, they are tax-exempt because they provide public benefit. They are not entitled to pursue profit from their students and are not in business to build wealth. In addition to research, which constitutes an average of only 16 percent of a public university’s budget, the primary benefit of higher education institutions is the education of students and their subsequent increase in productivity and societal contribution. Universities should be held accountable for making these pursuits inaccessible to a large portion of Americans – including the majority of the middle class. Today, the average cost of a four-year degree at a public university is $80,000 per year. With the median middle-class household income being only $78,000, sending one child costs nearly 25 percent of a family’s annual income. By charging this amount and continuing to increase tuition, universities are failing to perform their primary function. The average university has raised tuition at a rate incompatible with wage increases and much faster than what adjustment for inflation may require. Tuition has increased an average of 8 percent per year since the 1950s, doubling approximately every 19 years, when the U.S. inflation rate is only 1.7 percent. More specifically, in forty years, from 1987 to 2017, tuition at private universities has doubled and at public universities has tripled. Many universities, including our own, may have the ability to decrease tuition and are simply choosing not to.

Many have pointed to increasing bureaucracy as a cause of rising tuition. The 2017 state audit of the University of California found that in four years from 2012 to 2016, universities saw a 28 percent increase in administrative spending, with the institution employing more administrators than faculty. Increased enrollment may have mandated a more complex bureaucracy. Still, perhaps the most concerning part of the report explained that “the Office of the President intentionally interfered in [efforts] to assess the types and quality of services it provides to campuses.” While this doesn’t prove excessive spending, it is not a vote of confidence for their responsible use of funds. Furthermore, the office was found to have accumulated 175 million in funds in undisclosed reserves. Similar misuse has been uncovered in Florida universities, and one analysis concluded that a private university’s endowment fund of over $600 million could cover the tuition of every student at the institution; yet, the stated price of attendance was over $50,000 per year. By regulating the cost of tuition at non-profit universities and colleges, or more directly regulating their use of funds, these institutions will be forced to cut excessive spending and redirect funds directly into students’ education.

While a free college education is ideal and perhaps should be the ultimate goal of the U.S. education system, it should not come at the expense of the public. If a four-year tuition-free public college plan is implemented, not only will it require a budget of $70 billion per year with institutions bearing none of that cost, it does not adequately address all the inequities of higher education. This substantially limits low and middle-income students from attending the university of their choice by restricting them to public institutions in their state. Since many of the best educational institutions are private, this re-enforces college as a class gateway. For example, one study found that recent public school graduates earned just 80 percent of their private school counterparts. Currently, only 150 out of the 500 top-ranked colleges charge tuition that is less than $30,000, demonstrating the link between tuition cost and a school’s prestige.  The underrepresentation of low-income students at elite universities excludes them not only from a superior education but also the opportunities for upward mobility that have the most significant impacts on these groups. Additionally, the tuition-free plan also does not address access to career paths that require a master’s or doctoral degree. Forcing institutions to control their tuition prices will give students more options to pursue a higher quality education at a reasonable price without the government and public footing the bill. By addressing the root cause of skyrocketing prices, it avoids a cycle of paying for more and more government-funded free education to create an equitable system.

There are many possible approaches to regulating the cost of college. Forms of regulation could include requiring tuition and fees sum to less than a set amount for an institution to hold non-profit status, redirecting endowment funds or monitoring the discrepancy between a university’s spending per student and its charges. Regardless of the approach, the responsibility of colleges in the student-debt crisis must be addressed to provide equitable and fair access to higher education. Controlling the cost of tuition is also less costly for the public and less of political risk for lawmakers making it an ideal starting point in addressing the inaccessibility of higher education. Targeting the reasons college tuition is so high has been largely left out of the national discussion. This is a tactic that will help all students, with a range of goals and ambitions, have equitable access to education and will prevent future students from incurring debt rather than focusing on debt forgiveness. While promises of free college are great on the campaign trail, shifting the attention and conversation towards the university’s responsibility to provide affordable education will create more influential and effective change.

Rachel Rombardo
More from The ReviewMore posts in The Review »