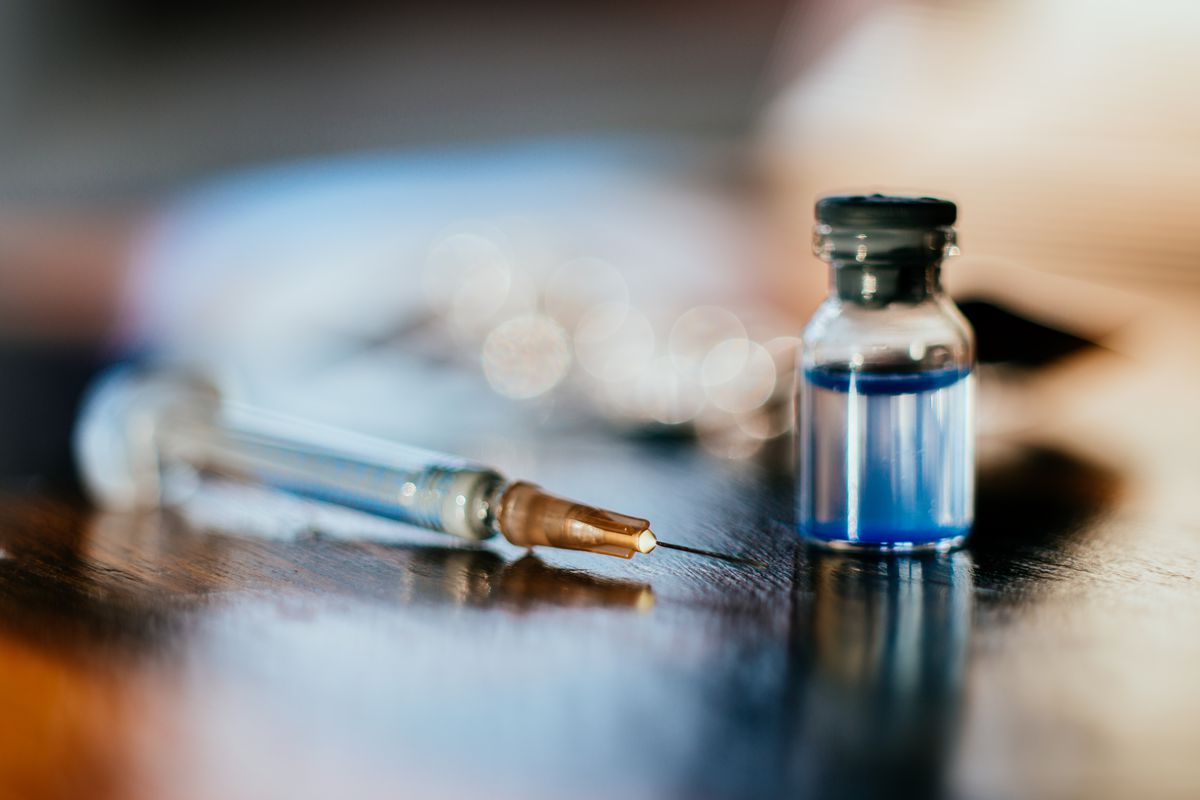 The Cost of Staying Alive

In 1920, a diagnosis with diabetes was a death sentence. 100 years later, the prognosis for many Americans is only slightly more optimistic. There is a drug on the market that allows patients with Type 1 Diabetes to live relatively normal lives: insulin. However, the skyrocketing prices of the drug cause many Americans to think twice before filling their prescriptions.

“For people with type one diabetes, insulin is not optional, its life support”  says Maureen Ederer, a freshman at the University of New Hampshire, “Big Pharma is prioritizing profit over the lives of patients. ” Insulin prices in the United States are among the highest in the world. In 1995, the price of insulin was $21 a vial. In 2020, the prices have spiked to almost $300 per vial. Ironically, the surgeon who discovered the insulin hormone believed that it was unethical for physicians to profit from a discovery that would save lives, saying “Insulin does not belong to me, it belongs to the world.” Banting and his team eventually sold the insulin patent to the University of Toronto for $3.

There are currently 1.25 million Americans living with Type 1 diabetes. Choosing between buying groceries or a lifesaving drug is a choice that no one should ever have to make, yet thousands of Americans grapple with every day. These rapid price hikes have led patients to ration their doses of insulin, hoping to extend the lifespan of each vial. This dangerous gamble cost 4 Americans their lives in 2019.

When under fire for the soaring prices of their drugs, pharmaceutical companies often point to the high cost of research and technology that insulin development requires. However this does not explain why insulin prices across drug manufacturers have increased essentially in lockstep; the real reason is much more complex. 90 percent of the insulin market is controlled by three major pharmaceutical companies: Eli Lilly, Novo Nordisk and Sanofi. Exploitation of the patent system has aided these pharmaceutical giants in creating an industry in which they have a complete monopoly.

Most pharmaceuticals are patent protected to ensure that important innovations are not hastily copied and imitated. Once the original patent has expired, generic copies of the drug can flood the market and drive costs down. However, insulin manufacturers tweak their patents and formulas so they can extend their patents and prevent cheaper generic drugs from entering the market. Lantus, made by Sanofi, is the leading drug for people with type 1 diabetes. When Sanofi’s primary patents on Lantus expired in 2015, the company has filed 70 secondary patents applications in the U.S, essentially abusing the system and creating a system in which it has complete ownership of the market.

Pharmacy Benefit Managers (PBMs) are the middlemen that negotiate the list price of a drug on behalf of the insurance company. While the lack of competition in the insulin market has allowed the prices of respective drugs to skyrocket in conjunction, Pharmacy Benefit Managers, such as CVS Caremark, are the real dark horse of the insulin crisis. Even so, the average American has no idea of the role they play in the pharmaceutical industry. In theory, Pharmacy Benefit Managers should be able to harness buying power by representing many consumers to lower the cost of the drugs. However, many drug companies provide a rebate to the insurance company for choosing their drug, and a portion of that rebate is returned to the PBMs. Therefore, in some cases, the Pharmacy Benefit Managers are incentivized to choose the companies with the largest rebate, not necessarily the lowest prices. Prescription drug rebates can make up 40 percent or more of the drug’s list price.

Why have destinations like Ontario and Montreal become hotspots for diabetics? Simply put, countries like Canada have price controls on the cost of pharmaceuticals. Canadians pay almost 10 times less for insulin as Americans do. The Patented Medicine Prices Review Board ensures the price of patented medicine sold in Canada is “not excessive” and remains “comparable with prices in other countries.” The United States has no such regulations and opponents argue that price controls limit manufacturer’s ability to innovate.

Technically, it is illegal to bring prescription medications across the border, since Canadian drugs are not subject to the same standards used to regulate the US drug market. However, this has not stopped many Type 1 Diabetes patients from making the trip across the northern border for cheaper medication. On January 29th, 2019, a group called “Caravan to Canada” travelled from Minneapolis, Minnesota to London, Ontario to purchase insulin at a pharmacy: no prescription needed.

Activists like Ederer who have dealt with the current system for over 10 years insist that “reform health care policies are long overdue.” 2020 presidential candidates have heard the message loud and clear, making healthcare a focal point of their campaigns. On July 28th, 2019, presidential candidate and Vermont Senator Bernie Sanders led a group into Canada to purchase insulin for a fraction of the price they would have paid in the US. While some considered this act to be largely a political stunt, drug pricing reform has gained traction from both sides of the political aisle. Congressional Democrats have pushed HR 3: The Elijah Cummings Lower Drug Costs Now Act through the House, legislation that would give Medicare the power to negotiate directly with drug companies and require that the negotiated maximum drug price not exceed 120 percent of the average price in Australia, Canada, France, Germany, Japan, and the United Kingdom. The Republican Caucus has introduced legislation HR 19: Lower Costs, More Cures Act which would create a $3,100 out of pocket maximum for Medicare Part D beneficiaries and would include transparency provisions requiring manufacturers to provide both notification of and an explanation for list price hikes that exceed 10 percent in a single year. Although President Trump vowed to overhaul the prescription drug market in his 2016 campaign, it is unclear whether he will support these bills, as the concept of government price setting is deeply unpopular among conservatives. The insulin crisis does not have a clear-cut solution. Insurance companies, Pharmacy Benefit Managers and drug manufacturers each play a role and are quick to point the finger to each other. It could be years before these bills turn into laws, leaving the millions of Americans who take some form of prescription drugs grappling with the cost of staying alive.

Anisha Chandy
More from The ReviewMore posts in The Review »