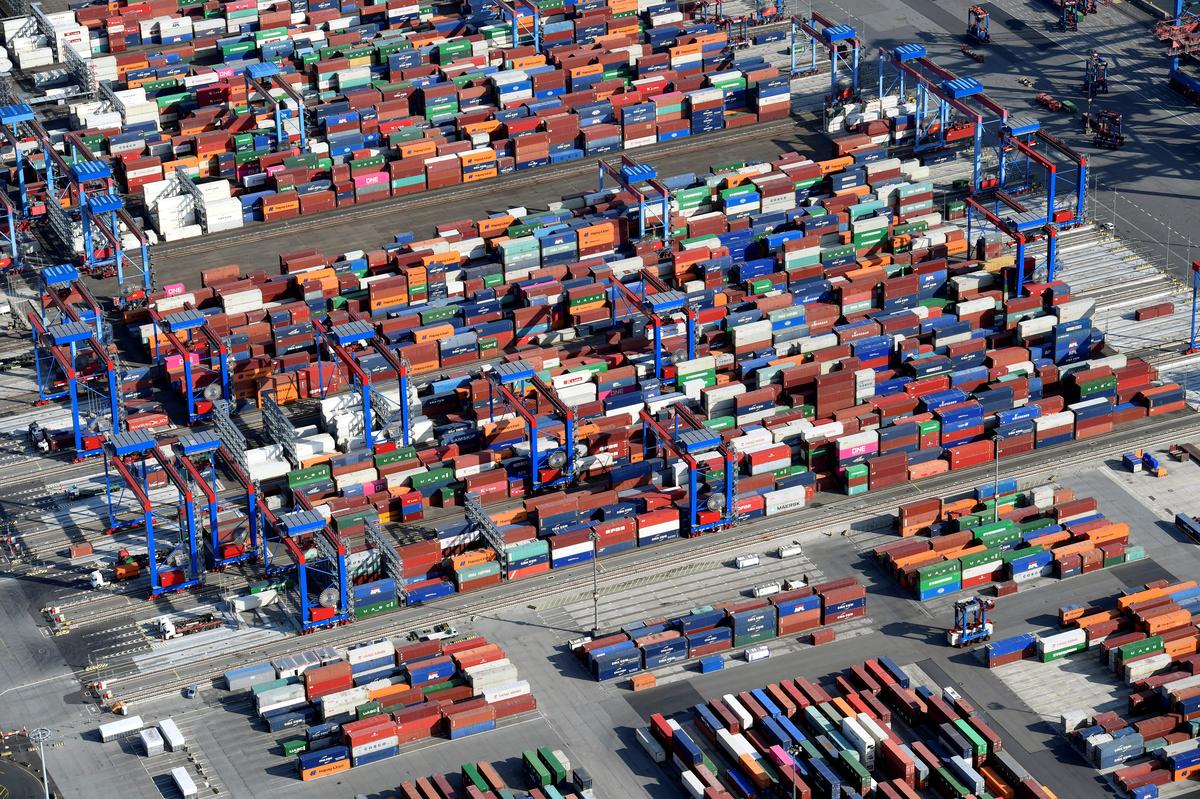 If Germany, the largest economy in the Eurozone by more than $1 trillion, is the engine of European growth, then it seems that the engine is now beginning to sputter. Similar to much of the rest of the developed world, German economic growth has been negatively affected as tumultuous political and economic events, like Brexit and U.S.-led trade wars, have fostered global economic uncertainty and the demand for German automobiles has declined. The German economy contracted in the second quarter of this year and is posed to possibly enter a recession, technically defined as two successive quarters of GDP contraction. In light of the effects that a faltering German economy would have on the Eurozone, the International Monetary Fund (I.M.F.) and the European Central Bank (E.C.B.) have urged the German government to increase spending to boost its economy — something Germany has adamantly refused thus far. If Germany is to successful avert a recession, it must overcome its reluctance to run a budgetary deficit and not hesitate to implement fiscal policy while it still can.

Most countries’ initial response to a slumping economy would be slashing interest rates to encourage greater spending and investment, just as the Federal Reserve in the United States has done recently. However, Germany is a member of the Eurozone, meaning that it has ceded control over its monetary policy to the E.C.B. Since 2014, the E.C.B. has already lowered interest rates below zero, meaning that there is little more that it can do for countries on the Euro. Additionally, because negative interest rates are a new phenomenon, it is uncertain whether they could generate a liquidity trap or what effects they might have on Germany in the long run.

The positive side of negative interest rates in the German market, however, is that the German government is essentially being paid to borrow money. This leaves the door wide open for Germany to fund areas of its economy that require greater investment such as climate change measures, internet infrastructure and national defense without worrying about incurring debt or accumulating burdening interest payments. Inflation is also at a 1.5-year low in Germany at only 1.1 percent, which alleviates concerns over significant price increases resulting from greater spending. And if this were not enough, Germany has been running an increasing budget surplus for the last five years, leaving the government even more room to dip into fiscal policy to stimulate the economy. The situation seems clear: from an economic standpoint, Germany stands only to gain from increased spending. So why Germany been so reluctant to act?

By every metric, the logic of racking up debt to spend contradicts the basic principle of household economics that all German children learn: you cannot spend money that you do not have. This principle seems to have influenced the schwarze null, or “black zero,” policy adopted by the ruling coalition in 2014, which has committed the government to maintain a balanced budget ever since. Even the center-left Social Democrat Party, a member of the coalition that tends to favor increased spending on social programs, has refused to budge from this principle lest it loses its position in the coalition.

The schwarze null is also popular with the public (article in German), the majority of which has favored it in surveys. It seems that people are loathe to trust the government with any more money or power than absolutely necessary. When this is taken into consideration with path dependency on the part of the government, which has tried to justify its thrift by claiming that fields like construction are already at full employment, despite the need for greater spending elsewhere, it is obvious that political rather than economic considerations are driving German decision-making.

The economic issues confronting Germany in the present and future potential problems will be best solved not by balancing the budget but through increasing spending. As has already been pointed out, this will not greatly affect Germany’s debt, given that the government is being paid to spend due to negative interest rates. Though government spending will almost always generate a degree of waste, to claim that the German government should refuse to use fiscal policy when the time is so opportune simply because it creates some inefficiency misses the larger picture. And while incurring debt might be politically unpopular at present, taking this step will help avert a future economic crisis, which would surely be more politically damaging to both governing parties in the long run. Now is the time for the German government to get the engine running again, returning not only its economy but also the rest of Europe, to greater levels of growth once more.