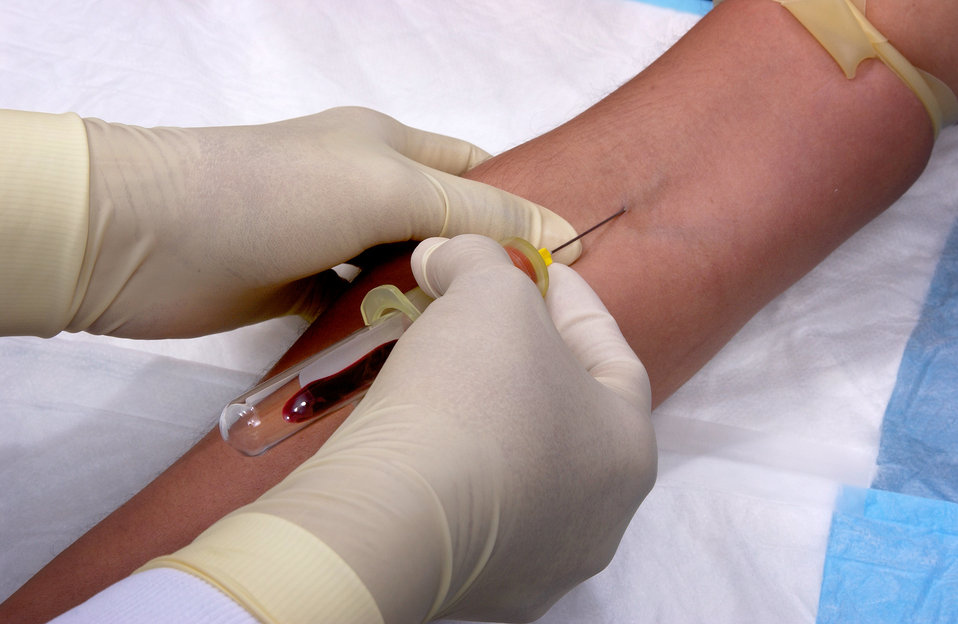 Drawing the Life Out of the Fourth Amendment

The Supreme Court has once again avoided ruling on the substance of state law and rather stuck to taking an easier, less-controversial road of constitutional jurisprudence. In this case, it was the Fourth Amendment’s protections and the consent doctrine that was sacrificed. In Mitchell v. Wisconsin, the Court ruled that drawing blood from an unconscious driver after the officer detected alcohol on the driver’s breath was constitutional because of the exigent circumstances doctrine; by ruling so, the Court completely ignored addressing the constitutionality of the Wisconsin law that authorized the police officer to administer the test without the driver’s consent. As such, I believe that the Court made a serious error of judgment by ruling that conducting a blood test from an unconscious driver was well within the bounds of the Fourth Amendment’s protections.

When we look at the fact pattern of this case, it’s evident that the driver’s Fourth Amendment rights were violated by the fact that his consent was not sought prior to drawing his blood. In this case, Gerald Mitchell (the driver) was arrested for operating a vehicle while under the influence of alcohol. Deeming the initial breath test to be insufficient, the arresting officer drove him to the police station to get more reliable results using better alcohol detection equipment. Mitchell was so intoxicated that he was too lethargic to cooperate with a breath test at the station; thus, the police officer moved him to a hospital to get a blood test done. Although Mitchell had not consented to the drawing of his blood, the police officer had the authority to go ahead with the blood test under Wisconsin’s Implied Consent law which presumes that any person incapable of withdrawing consent has not withdrawn consent. In other words, the law presumes consent until otherwise stated. Mitchell moved to suppress the results of the blood test and claimed that it violated his Fourth Amendment rights because the officer had failed to obtain a warrant, and thus the results of the blood test would be considered the fruit of the poisonous tree. The fruit of the poisonous tree doctrine prevents the admission of evidence that was obtained through illegal methods; in this case, Mitchell’s blood alcohol content from the blood test would be inadmissible and would not have enough weight to convict him. The case made its way up to the Supreme Court, which then vacated and remanded it back to the Wisconsin Supreme Court, which had affirmed the lawfulness of the blood test.

Overview of the Majority, Concurring, and Dissenting Opinions

The majority, concurring and dissenting opinions held very different claims and approached this case from drastically different perspectives. The majority opinion (written by Chief Justice Roberts, Justice Breyer, Justice Kavanaugh and Justice Alito) states that this case exemplifies an instance of the exigent circumstances exception to the protections of the Fourth Amendment. An exigent circumstance is a legal principle in Fourth Amendment jurisprudence that allows the police to conduct searches (in this case the blood draw) without having to obtain warrants or any other court-approved document. The majority ruled that there is a “compelling need” for swift action before there is time to obtain a warrant for three different reasons: 1) public safety of freeways and highways is a vital state interest, 2) legal limits of blood alcohol content serve that state interest and finally, 3) the enforcement of the established B.A.C. limits must be assessed by a test that can stand up in court. In the concurring opinion, Justice Clarence Thomas made the argument that the blood alcohol content would deteriorate faster than the police officers could have obtained the warrant for the blood test, so that itself invoked the exigency doctrine. Since preventing the destruction of evidence allows for the exigent circumstances exception, the majority relied on the aforementioned arguments to uphold the conviction.

On the other hand, the dissenting opinion (written by Justice Sotomayor, Justice Ginsburg and Justice Kagan), claimed that this case has nothing to do with the exigent circumstances at all. Rather, they argued that it was more about whether Wisconsin’s Implied Consent law was constitutional, considering the protections of the Fourth Amendment. The Wisconsin law’s presumption of consent is the crux of the constitutional question and must be resolved because all 50 states have some form of this law in their codes. The state legislature’s argument for having the law was to promote the government’s interests in avoiding the destruction of evidence when it comes to B.A.C. by the natural metabolization process and to not delay the unconscious driver’s medical care in the time it takes to obtain a warrant. But by presuming consent (instead of mandating free, explicit, voluntary consent), Wisconsin’s law violates the core substance of the Fourth Amendment: to be free from unreasonable government intrusion. This case should have focused on whether Wisconsin’s Implied Consent law is constitutional, given that no other Fourth Amendment exceptions are invoked, and issued a ruling that would have guided the changes needed in such laws in the rest of the states as well.

What are the Consequences?

By choosing to look to the exigency doctrine instead of the constitutionality of the Implied Consent law, the Court effectively chose the path of least resistance and the path of least scrutiny.  To follow a decades-old precedent and doctrine is not what the Supreme Court is for: the justices on the bench are supposed to navigate tough constitutional questions and give guidance to the federal and state legislatures. Specifically, with regards to consent, the Supreme Court has ruled time and again that consent is virtually invalid unless it’s “free and voluntary” and that it shouldn’t be the result of “duress or coercion, express or implied”. The Court had the perfect opportunity, in this case, to deal with the constitutionality of Implied Consent laws (which are in place in all 50 states) without having to take into account any other legally accepted Fourth Amendment exceptions. The sheer scope of this constitutional question was completely dismissed by the Court, and I am sure there will be another case that makes its way up the court system to have the same issue addressed by the bench again. There is so much the Court has to catch up on with Fourth Amendment protections, and with this case, consent is just being added to that ever-growing list. With this precedent, the Court has essentially given state legislatures free rein when it comes to the consent doctrine under the Fourth Amendment; they have conceded that it is constitutional to assume consent unless it is withdrawn, rather than mandated informed consent in every instance. The Supreme Court seems to be at a complete loss for words when it comes to consent under the Fourth Amendment.