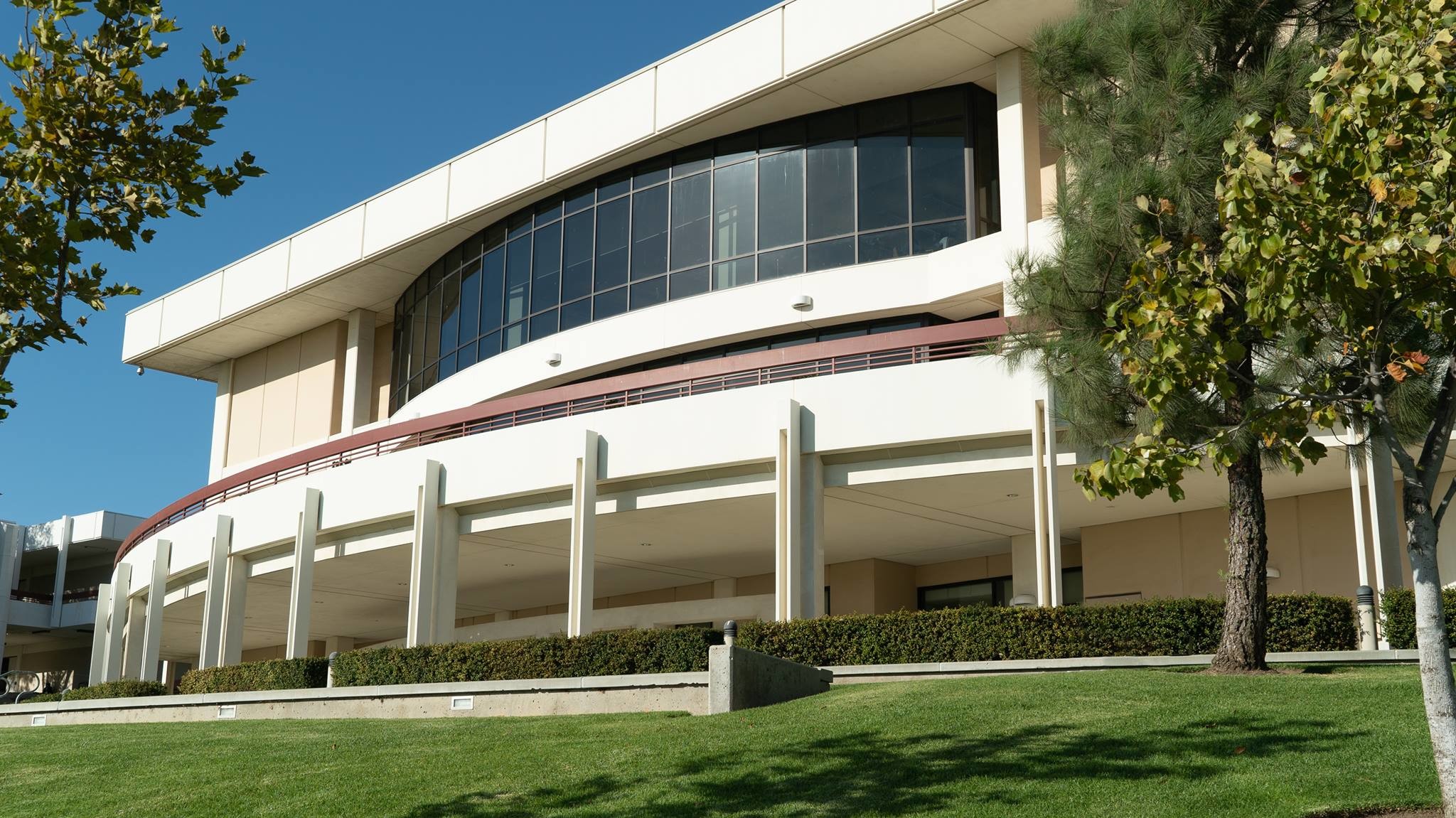 Over the past decades, reforms to implement performance-based funding (PBF) programs have been sweeping across the nation. California, joining 36 other states, is the most recent to switch to a PBF model for their higher education system. This legislation intends to link funding with specific measurable outcomes to ensure that public stakeholders receive the greatest benefit. Under this new funding formula, the 115 community colleges that make up the California Community College (CCC) system will ideally be incentivized to meet revivified measures of equity and student success. To leave a lasting legacy in higher education, outgoing Governor Jerry Brown reformulated the funding model for the state’s community colleges. Under the prior system, the $6.7 billion of funding was solely distributed to colleges based on their enrollment. However, under the new Student Centered Funding Formula, 60 percent of an institution’s funding will be based on its enrollment, 20 percent linked to equity factors and 20 percent linked to measurable outcomes of student success. Governor Brown felt this change was necessary because too many students were either taking too long to graduate or were dropping out. Additionally, many believed the persistence of performance gaps between disadvantaged populations warranted new reforms.This change in funding is contentious because some view it as being at cross-purposes to the CCC’s mission of “putting students first.” Community colleges have long been a popular option among students and parents alike because they offer higher education at a relatively inexpensive price. For many though, their value goes beyond the discounted tuition. They notably provide students with a second chance and a way to improve their life’s outcome. Specifically, open enrollment policies allow students to re-enter regardless of their high school performance or graduation status. Because of the economic reasons and its accessibility to all, CCC has become our nation’s largest educational system, serving more than 2.1 million students annually. Proponents of performance-based funding argue that it incentivizes the continuous improvement of colleges. According to Ben Castleman and Zach Sullivan of the Brookings Institution, “by tying state appropriations to certain outcomes, performance-based funding creates strong incentives for colleges and universities to invest in programs that increase these measures.” Success can be measured by the completion of a degree, certificate, CTE units or by “transferring to a four-year institution or attaining the regional living wage within one year of leaving community college.” Instead of a single base pay for enrollment, their funding will be linked to their effectiveness in helping students achieve their goals. An implication of this is that “colleges are increasingly being asked to demonstrate the value they provide to students and the public at large,” according to a report from the nonprofit Third Day. This will essentially provide the public with greater oversight over the colleges and should lead to a more responsible use of public funds.

Linking 20 percent of a college’s funding to their students’ outcomes will ideally incentivize them to further support students in meeting their educational goals. In a letter to The Sacramento Bee, Keith Curry, president of Compton College, and Kathy Hart, president of San Joaquin Delta Community College District, argue that “this blended formula would create financial incentives for community colleges to strongly encourage students to make progress while making institutions more aware of their own performance.” Furthermore, linking 20 percent to equity measures will provide greater support and funding to colleges with greater needs. Accordingly, this will provide “groups of students that have faced barriers to success with additional support to meet [their] goals.” To give “every student an equitable chance,” increased funding and support must go to disadvantaged populations such as first-generation, minority and low-income students. It behooves the state and community to support and encourage these students. Examples of resources and programs that may be funded include additional advising opportunities, ESL classes and basic skills initiatives. Because not all students started on equal footing, some will require additional resources to level the playing field, according to its advocates. This attempt will work to ensure that all students have an equal opportunity to succeed.

However, critics say that pay-for-performance models often fail to improve key performance indicators and lead to unintended consequences. Nicholas Hillman, an assistant professor at the University of Wisconsin-Madison, writes that “while pay-for-performance is a compelling concept in theory, it has consistently failed to bear fruit in actual implementation.” Further, Hillman writes that “the weight of evidence suggests performance-based funding is not well suited for improving educational outcomes.”

Despite the lack of conclusive evidence for its efficacy, critics are also concerned about “grade inflation or gaming by colleges to increase their selectivity.” The logic of this concern is that “colleges may apply pressure to faculty…to inflate grades to try to secure funding” so that students expediently complete the course. By tying funding to measurable outcomes such as the successful completion of career & technical education (CTE) units, some colleges may inflate students to a passing grade to receive funding. While the student would have previously failed, the institution may push them through to receive compensation. The concern of increased selectivity, while likely overblown due to the open enrollment policies of community colleges, is that underprepared students who fall below “average” will be kept out of the system.

Moreover, many are concerned that this new formula will inadvertently harm colleges and their students. Although a college’s funding will be unchanged and “held harmless” until 2021, programs may need to be reduced or removed if their funding is cut back. Concerns that some colleges will receive less funding under this new model must be taken seriously. According to Matthew Wetstein, Cabrillo College president, “the college might have to shred more than $4 million in expenditures, more than 7 percent of its operating budget.” Further, the new formula may “exacerbate problems of funding equity in the very pockets of the state where poor students face the greatest pay and housing inequities in the state” Wetstein writes.

If these concerns prove to be accurate, the students that this funding model was designed to help will ultimately be harmed. Instead of receiving improved access and opportunities to higher education, they will be excluded and left behind.

According to the Chancellor’s “Vision for Success”, “serious and stubborn achievement gaps persist across the California Community Colleges and high-need regions of the state are not served equitably.” To be truly equitable, community colleges must be accessible to students from all backgrounds. They need to be attainable for first-generation and nontraditional students, available to professionals wanting to take night or weekend classes.