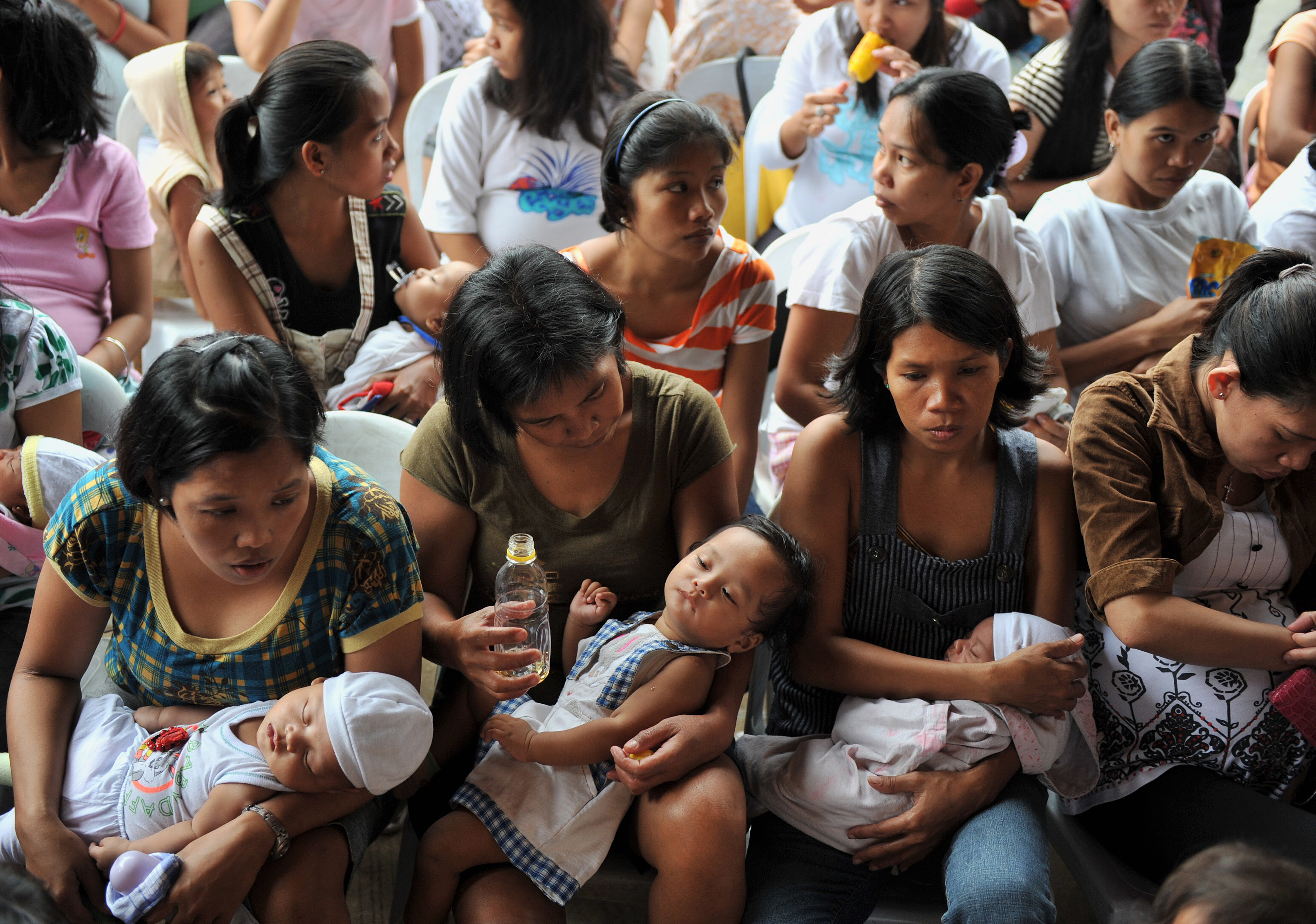 Family Planning is a Human Right: Why the U.S. Should Restore Funding to the United Nations Population Fund

The United States’ reputation as a pillar of international humanitarian efforts is in danger.

Despite its fluctuating political predilections, America has maintained a strong track record of aiding family planning programs in the developing world. While the fraction of USAID dollars allocated to these programs has remained meager, U.S. contributions play an enormous role in advancing their goals. However, this already-underfunded budget now faces cuts that render aid completely ineffective

At the outset of the Trump Administration, Secretary of State Michael Pompeo authorized a $32.5 million cut to U.S. funding for the United Nations Population Fund, which provides one-fourth of all family planning assistance worldwide. 2019 is the third consecutive year in which the United States has withheld crucial funding from the UNPF due to unfounded accusations of corruption

Though the UNPF does not actually run any programs in China, Pompeo and other officials claim that the U.S. has chosen to withhold funding as a result of coercive Chinese family planning practices aided by the UNPF. The alleged practices include forced abortion (which the UNPF does not provide) and involuntary sterilization of women who violate China’s two-child policy. These allegations have been proven false by over 60 international delegations and 145 diplomats. Even absent this proof, China has recently begun limiting access to abortion in an attempt to prevent its rapid population decline.

Despite these ostensibly false accusations, other nations have not abandoned the United Nations Population Fund. However, it would be a mistake to assume this means that U.S. dollars are no longer needed. In 2015, the United States was the fourth-largest donor to the UNPF; losing U.S. support dealt the organization a crippling blow. As the developing world faces an increasing number of family-planning-based problems, U.S. donations are more crucial than ever.

The United Nations Population Fund offers family planning assistance to 140 developing nations, allowing individuals in these countries to take control of their reproductive lives through voluntary education and services. Programs aim to help women plan childbirth by offering family planning classes, prevent the spread of sexually transmitted diseases by providing modern contraception, minimize childbirth-related death by providing safe birthing services and combat gender-related violence by offering educational material. These services are especially important in the modern developing world, where 214 million women have an unmet need for contraception, 90 percent of the 529,000 childbirth-related deaths per year occur, 2.7 million babies will not survive their first month of life and nearly 17 million women of childbearing age are living with HIV/AIDS.

United States’ donations play a tremendous role in helping the UNPF achieve its goals. Officials at the organization estimate that the money being withheld by the U.S. would prevent 2 million unwanted pregnancies, 800,000 induced abortions, 4,700 maternal deaths, 60,000 cases of maternal illness and 77,000 infant deaths. Further, if the UNPF were to collect enough money to fulfill the currently unmet need for contraception in developing nations, studies estimate that the numbers of unplanned pregnancies, births and abortions would fall by almost three-fourths.

Those who argue alongside Pompeo and Trump that the United States ought to focus on its own citizens before meeting the needs of others ignore the global benefits that family planning in the developing world would inevitably bring.

Firstly, family planning advances human rights, specifically the right to decide if and when to have children, a right stolen from many women in the developing world by the sheer lack of contraception.

Secondly, family planning helps combat poverty on a global scale, a feat from which the U.S. economy has much to gain. While economists have not reached a consensus on the single root cause of poverty, a consensus has been reached that rapid population growth intrinsically increases the number of poor people. This is especially true in cases where couples are forced into childbirth without proper family planning. Women with access to family planning as teenagers are able to avoid unwanted pregnancy, gain more schooling and enter the workforce, leading to substantial socioeconomic gains for them individually as well as for their communities. This decreases the amount that the United States and other wealthy nations will have to donate to developing nations in the long term.

Thirdly, family planning helps prevent child marriage, which has been trending upwards in the developing world since 2011. The number of girls married as children is predicted to reach 1 billion by 2030. The UNPF works with governments in areas where child marriage is especially concentrated to increase girls’ access to education and health care services, inform communities about the dangers of child marriage and strengthen laws preventing child marriage, all strategies empirically linked with a reduction in child marriage. While many consider the issue of child marriage localized to certain cultures, it is not one we can ethically ignore, given the physical and psychological violence it imposes. It prematurely ends children’s educational careers, entrenching them and their families in poverty, increases the likelihood of rape and HIV infection and imposes high development costs upon the communities in which it occurs. Given the frequency of child marriages happen in the developing world, addressing it should be a pressing concern.

The fourth reason that wealthy nations ought to be concerned with family planning in the developing world is that it puts a cap on population growth. With the global populace expected to climb above 9 billion by 2050, family planning presents an affordable and ethical solution to many of the problems concerning economists and scientists alike. Overpopulation will inevitably collapse much of our infrastructure, putting too much pressure on governments to dispose of overwhelming amounts of waste, provide transportation, housing and healthcare and perform other services. Poor waste management alone would devastate global sanitation and health and destroy crucial biodiversity, accelerating the speed at which phenomena like warming and natural disasters make the earth unlivable. Simply by providing the developing world contraceptives and family planning courses, the United States could prevent this. It is impossible for anyone, even those who implore that America puts America first, to deny this.

Madeleine Conrad-Mogin
More from The ReviewMore posts in The Review »