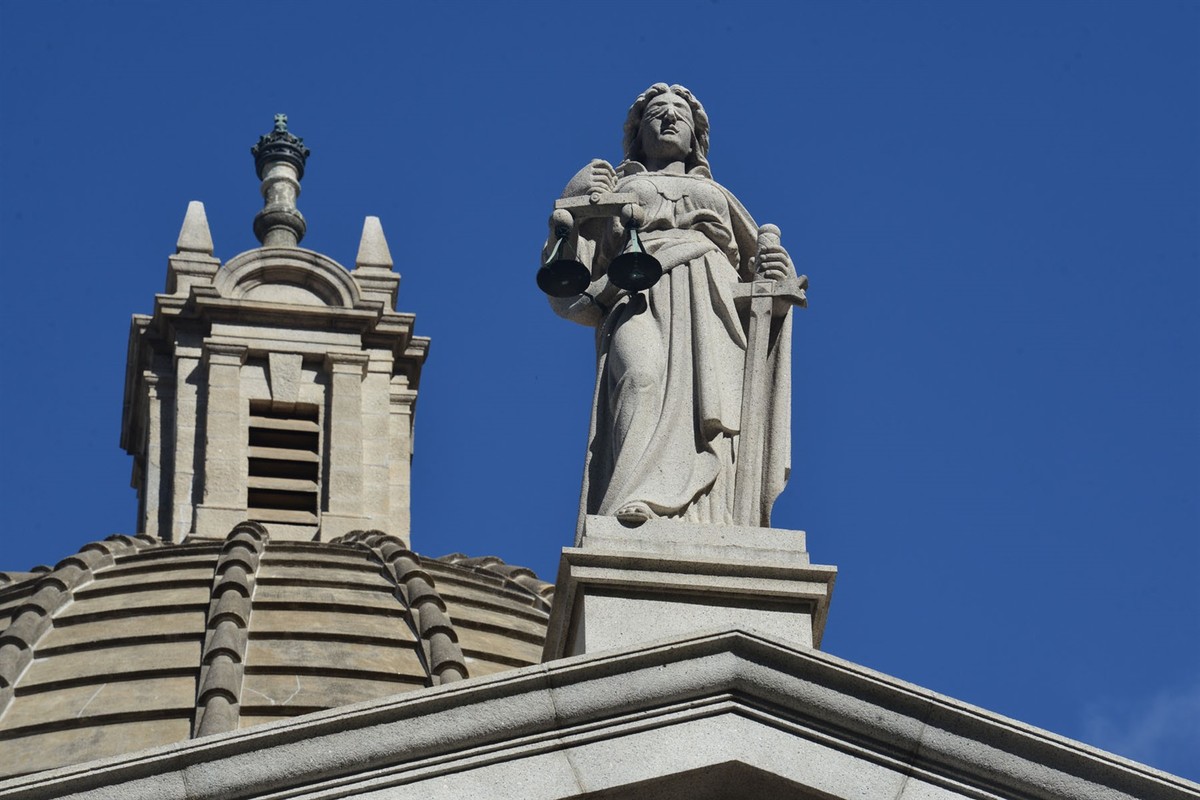 The Constitutional Dimension of “One Country, Two Systems:” The Interpretation of the Basic Law by Beijing

(This piece is inspired by a podcast episode produced by UPenn Center for the Study of Contemporary China, where Prof. Johannes Chan from HKU Faculty of Law discusses the rule of law in Hong Kong.)

China’s resumption of the exercise of sovereignty over Hong Kong is a historical political experiment, and one challenge is to reconcile the common law system in Hong Kong with China’s socialist rule of law.

After 1997, Hong Kong’s judiciary, through the newly-established Court of Final Appeal, acquired the power of final adjudication previously withheld by the Privy Council in London. The courts in Hong Kong have the power to interpret the Basic Law, the territory’s de facto constitution. Nonetheless, this power is delegated by the Standing Committee of the National People’s Congress (NPCSC), Beijing’s rubber-stamp legislature, which also assumes the power of interpretation. Thus, two different institutions in this constitutional arena lead to a subtle tension that shapes the power boundary in Hong Kong’s legal affairs.

Before 1997, the tacit understanding was that under “One Country, Two Systems,” the NPCSC would exercise its power of interpreting the Basic Law in a measured fashion, doing so only at the request of the Hong Kong judiciary. However, this line is constantly shifting in the dynamic interaction between Beijing and Hong Kong. I will now introduce two lawsuits that triggered the NPCSC’s interpretations with far-reaching impacts.

It did not take long for Hong Kong’s legal system to receive its first challenge. Days after the handover of Hong Kong back to PRC from Britain on June 1, 1997, hundreds of children appeared at the Hong Kong border demanding entry. They appealed to Article 24 of the Basic Law granting the right of abode to children born outside the territory to Hong Kong residents, both legal and illegal. Fearing the potentially massive influx of mainlanders that would encumber the economy, Hong Kong’s government and the Provisional Legislature expediently amended the Immigration Ordinance, tightening the definition of who were considered Hong Kong residents and, thereby, turning down these children’s citizenship.

Ng Ka Ling and other children who lost in the High Court appealed the case to the Court of Final Appeal. In January 1999, its ruling supported the appellants’ claim that the Immigration Ordinance contravened the Basic Law and was hence unconstitutional. Things would have been over if the Court had stopped there. Nevertheless, the Court went further to assume the power to strike down any law that it regarded as unconstitutional, which, most importantly, included ordinances made by the NPCSC.

Beijing deemed this as a subversive move to challenge its authority. Hong Kong’s government soon requested the NPCSC to interpret the Basic Law on the purported ground that 1.6 million mainlanders would take advantage of this adjudication and enter Hong Kong, crippling its economy. In June 1999, the NPCSC issued an interpretation that 1) supported the government’s stance on the constitutionality of the Immigration Ordinance and 2) retorted the Hong Kong judiciary’s attempt to exercise judicial review over Beijing. The Court in Hong Kong, under Article 158 of the Basic Law, was bound to accept this turn of events.

The interpretation was highly controversial among the legal community in Hong Kong, which was disappointed that the NPCSC interpreted the Basic Law at the referral not from the judiciary but from the Beijing-appointed Hong Kong government. Meanwhile, the legal community contended that the right of abode concerned Hong Kong’s internal affairs and accused the NPCSC of infringing upon the promise of Hong Kong autonomy

2. Chief Executive of HKSAR v. President of the Legislative Council, 2016

The Legislative Council has always been the most contentious political arena due to its publicity. Article 104 of the Basic Law stipulates that all lawmakers, upon assuming office, must “swear allegiance to the Basic Law […] and the Hong Kong Special Administrative Region of the People’s Republic of China.” In 2004, Leung Kwok-hung, a radical Trotskyist politician, inaugurated the tradition of inserting additional slogans, such as “fight for democracy,” into the prescribed content during oath-taking. Beijing had tolerated this quasi-legal way of political proclamation until 2016.

The 2016 LegCo election was unique on account of the stellar performance of localists following the 2014 Occupy Movement that disappointed many people’s outlook on the likelihood of Beijing granting universal suffrage.

Many elected pan-democrats, not surprisingly, continued the tradition of interposing slogans during the oath-taking ceremony. In particular, enormous attention was given to Baggio Leung and Yau Wai-ching, two young pro-independence candidates, who included exceedingly derogatory terms (“People’s Refucking of China”) in defiance of Chinese sovereignty. Secretary of LegCo refused to accept their oaths, effectively banning them from being inducted.

Leung Chun-yin, then Chief Executive of Hong Kong, momentarily filed a judicial review on October 18, 2016 before the High Court, demanding for an injunction against the rearrangement of their oath-taking. Three weeks later, before the High Court gave its ruling, the NPCSC interpreted Article 104 of the Basic Law, declaring any oath-taking that replaces the original content or that is not carried out solemnly and respectfully as unconstitutional. The document contributed to the ensuing disqualification of six elected pan-democrats and eliminated any future possibility of revising oath-taking texts.

This interpretation triggered concerted backlash in Hong Kong because the NPCSC had issued the interpretation preemptively, with referral from neither the judicial or executive branch of Hong Kong. Subsequently, the Bar Association accused the NPCSC of expanding the legislative intent by broad interpretations and new restrictions.

The cases above epitomize the constitutional-legal dimension of the nuanced battle between Beijing and Hong Kong. Aware of its significance, the ruling party of China very recently vowed to “establish a sound legal system and enforcement mechanism” in Hong Kong.

Under the current politically-charged backdrop where Hong Kong is highly divided regarding the legitimacy of the government and legislature, the courts are the only institution that enjoys the veneration of the entire Hong Kong society with its common law meritocracy and judicial independence. Litigation and judicial reviews are the only mechanisms that mitigate the political polarization tormenting Hong Kong. The credibility and authority of the judiciary is the last safety rope for this territory teetering on the brink of implosion.