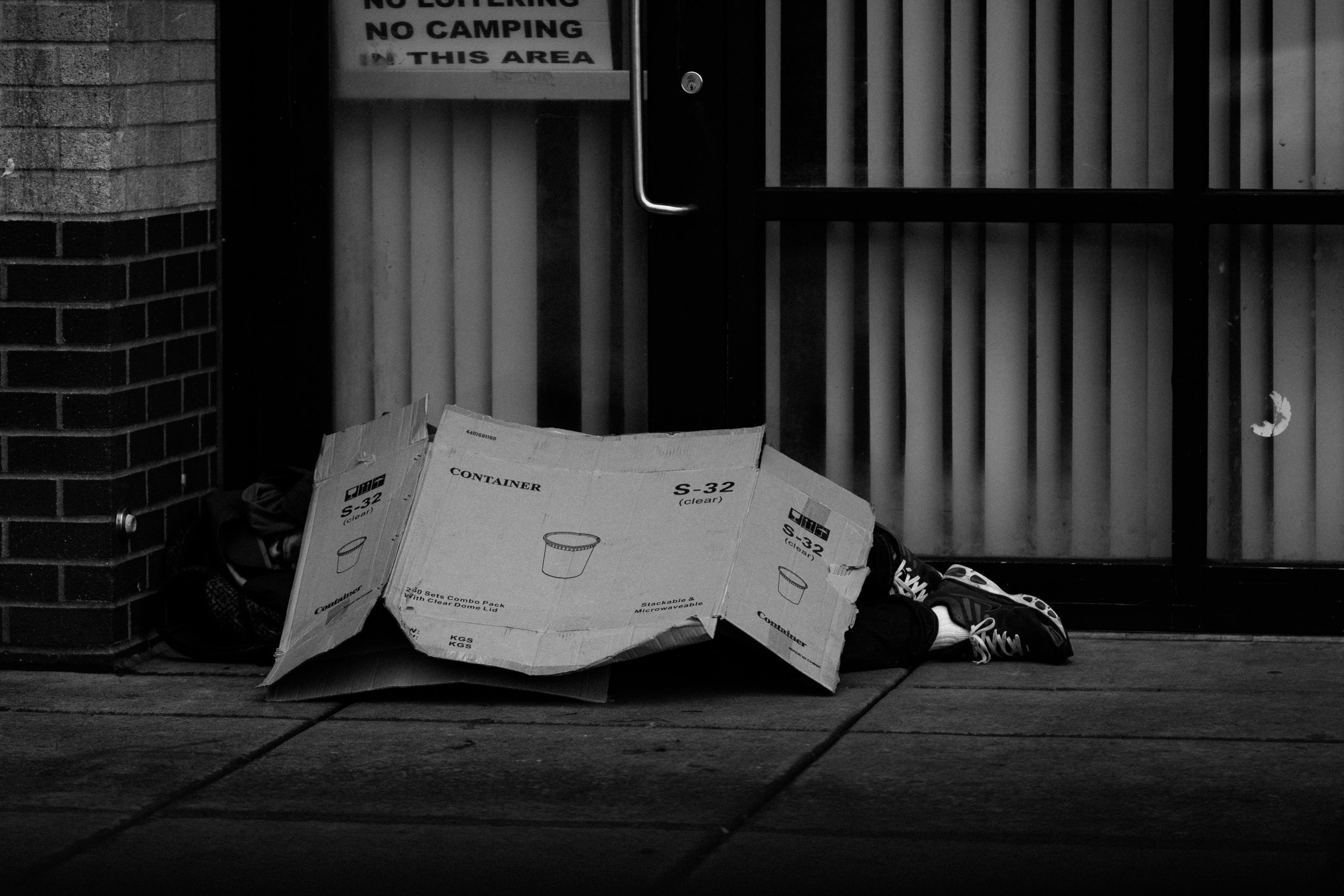 Tenants over Tents: Why Skid Row is Stuck in the Undertow

The largest concentration of unsheltered people in the country is located on “Skid Row,” a 54-block stretch of eastern downtown Los Angeles. 2,000 people spend each night there.

However, Skid Row is simply a more visible component of an underlying dilemma: from 2010 to 2017, there has been a 42 percent rise in the number of homeless people in L.A. County. It is essential to understand how the people of Skid Row can be helped in order to improve the homeless situation in the rest of the county.

The city has employed various tactics to dissuade more homeless people from residing in Skid Row. One such attempt was the 2006 Safer Cities Initiative created by Mayor Antonio Villaraigosa and Police Chief William Bratton, which promoted strict police violations meant to discourage homelessness around the area. These violations included convictions for sleeping on the sidewalk and enforcement of other “quality of life” laws. Yet homelessness did not decrease in and around Skid Row as a result of the initiative.

The amount of homeless people in Skid Row primarily tends to stay stagnant due to two simultaneous factors: the availability of resources, like 24-hour shelters around the area, and the unwillingness of other cities to host homeless shelters, mostly due to Not-In-My-Backyard sentiments around California. Thus, resources for homelessness stay concentrated around Skid Row and so do the people.

Before Skid Row resources can be reapportioned elsewhere, legislators and the general Los Angeles public must address the Not-In-My-Backyard (NIMBY) crusade. NIMBY highlights the inherent hypocrisy that exists among many California residents.

It is important to note that Los Angeles citizens voted for Proposition HHH in 2016, a measure that gives the city of Los Angeles $1.2 billion in bonds to fund permanent housing for low-income renters and homeless individuals, and Measure H in 2017, a sales tax that is supposed to produce $355 million each year for a decade to fund “expansion of outreach, emergency shelter, rapid rehousing and permanent supportive housing.” Yet, regardless of the voters’ approved measures to help homelessness, they are not receptive to attempts to build shelter sites in their neighborhoods. Currently, Los Angeles wants to create 15 temporary shelters around the area. Residents of the proposed locations — Venice, San Pedro and Wilmington — have denied all attempts to establish the shelters (even when the Los Angeles mayor promised “stepped up sanitation services” and placed a ban on encampments in the neighborhoods).

Many of the denials stem from residents’ desires not to have more homeless people come into their neighborhoods. Yet the only way to address Los Angeles’ current homeless numbers is through the shelters, which can get people off the streets and into homes and make sure that people don’t fall back into homelessness.

Plans to address California homelessness are only useful if they can actually be implemented, so NIMBY must be combated with grassroots initiatives. Resources will continue to be concentrated around Skid Row, or not emerge at all, if Californians do not allow solutions for homelessness to enter their communities.

Another vital factor in ensuring the success of plans to combat homelessness is to select the resources used wisely; approaches aimed at helping homeless individuals have widely varying success rates.

For example, Los Angeles Homeless Services Authority (LAHSA) reports show that 39 percent of people who resided in “bridge housing” shelters later moved on to permanent homes in 2017, while people who resided in traditional shelters only moved 17 percent of the time. The causes of this disparity are the litany of bridge housing-specific services. Bridge housing is 24-hours, has case managers for its residents, admits service animals and allows families to stay together. Moreover, traditional shelters don’t let inhabitants stay for months at a time, while bridge housing does.

People also worry that attempts to help California’s homeless populations are futile because of inefficient bureaucratic systems. If Skid Row was given a local neighborhood council, the area would receive thousands of dollars to pursue autonomous projects and various localized political decisions. Thus, issues central to Skid Row could be dealt with directly. With a council, funds will be allocated directly to Skid Row, bypassing extraneous costs and lengthy, drawn-out political processes. Resolutions would thus be localized.

In 2017, there was a city-wide vote to determine if Skid Row could receive its own council separate from the Downtown Los Angeles Neighborhood Council (DLANC). After the city council allowed for online voting, Skid Row was denied its own neighborhood council by only 60 votes. Further, 97.7 percent of the NO votes were submitted online.

The push to make polls electronic may seem insignificant, but it wasn’t. The move significantly limited homeless people’s ability to vote because few can access a computer. While it is important that other residents of Los Angeles have a say in the matter, it is also crucial to ensure that the people actually living on Skid Row do too.

Some may argue that the move to provide online voting was probably a careless oversight not truly intended to disadvantage Skid Row’s homeless population. However, it seems more likely that the push was strategic, as bans on online voting still exist in all other elections to establish neighborhood councils across Los Angeles.

Stephen Box, a council member at the Department of Neighborhood Empowerment, said that previous areas applying for neighborhood councils proved that they had “specific geographic and population needs.”  Skid Row has just that — a specific geographical range and a population with needs unique from those in the general Downtown Los Angeles area. Establishing a neighborhood council for Skid Row specifically could help the area deal with issues of concern like the broken street lights, dangerous and unclean conditions of shelters and lack of public bathrooms around the area.

The council would also impact housing solutions because it would give Skid Row residents more say about housing and resource access that they don’t have in the DLANC, according to Jeff Page, a 12-year grassroots community activist of Skid Row. With more experience regarding Skid Row’s needs, residents and activists have a better grasp on what will help the community in and around Skid Row. Moreover, the Skid Row council would spend more time dealing with homelessness than the DLANC.

While the city of Los Angeles and Skid Row are taking positive steps forward in reducing homelessness in California, their efforts are not enough. With solutions such as bridge housing, homeless centers and the greater influence of Skid Row activists, homelessness can be combated in an efficient and direct way. But if Los Angeles cannot deal with obstacles like NIMBY and the strategic exclusion of Skid Row residents in local politics, those positive steps and solutions will not have the impact that California’s homeless deserve.

Shraya Blaisdell is the Senior Editor of the Berkeley Political Review's California section. She is currently a fourth year undergraduate student studying Political Science at the University of California, Berkeley.