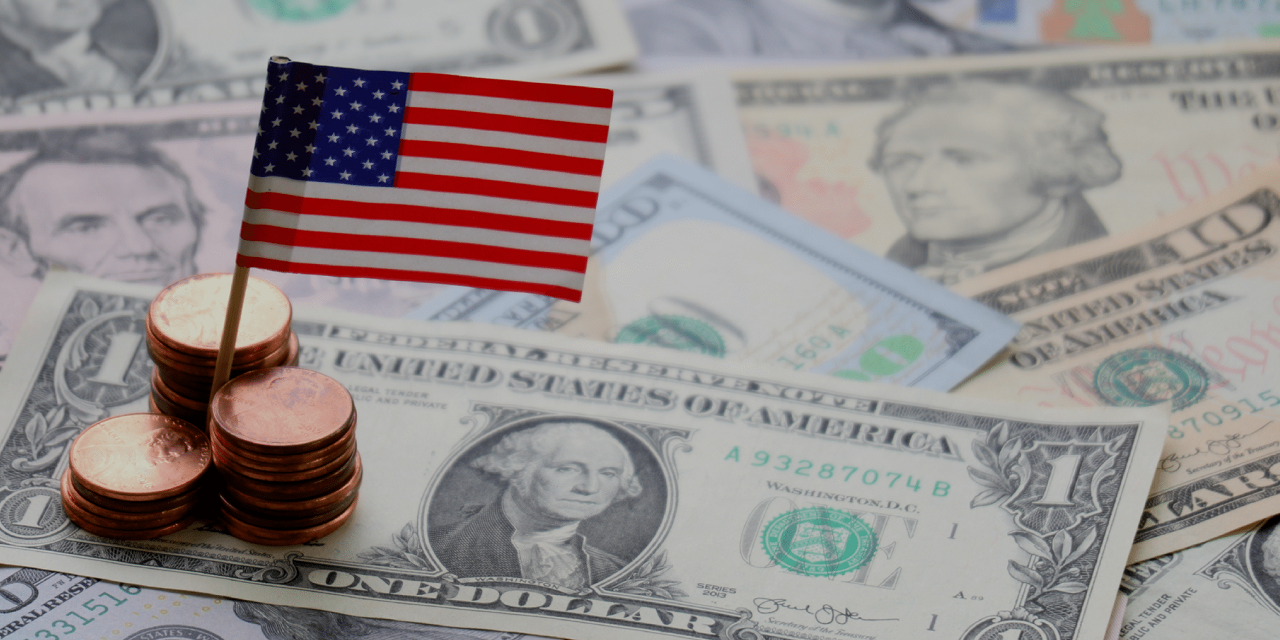 Amidst the flurry of controversy and dissension of the recent Trump-Ukraine scandal came the news that NRA chief Wayne LaPierre offered to bankroll Trump in exchange for Trump halting any attempts to pass gun control reform. This report of a supposed direct quid pro quo for Trump’s legislative inaction came and went, lost in the torrent of insidious reports that have come seeping out, without much being made of it. Cue a new democratic norm
— we are now conditioned to the fact that the only way to oil the wheels of our democracy or, in the case of LaPierre’s scheme, to grind them to a halt, is through the dollar.

The power of money in our politics cannot be understated. The simple fact of the matter is that money wins elections; candidates for congressional seats who spend more money than their opponents typically win the election 90 percent of the time. It is for the very reason that there is a great imbalance in our politics; a paradox where money means more than votes, where the power of lobbyists supersedes the power of the people, where the will of the money has completely and totally compromised the will of democracy.

For example, according to a Pew Research study, 84 percent of Americans support expanding background checks to include private firearm sales and purchases at gun shows, including a majority of Republican respondents. The question then becomes why has it been so difficult to get meaningful legislation passed on this issue? The answer becomes abundantly clear when looking at the amount of money that pro-gun lobbyists have funneled into Congress; in 2018, gun rights and gun manufacturing groups spent well over $13 million dollars on lobbying politicians, compared to the comparatively paltry $2 million that gun-control groups have spent.

How is this happening? Are there no regulations in place to prevent such a thing from occurring? Well, yes and no; the max contribution for any individual  to give to a political candidate is $2,500. But, enter a glaring loophole: Super PACs. Super PACs are independent political action committees, which have no cap on the amount of money they can raise and are able to use the money they raise to advocate for or against candidates. Created in 2010 after the Supreme Court ruled it unconstitutional and a violation of free speech to limit corporations’ political activity, their existence essentially propagates the erroneous idea of money as free speech; the country’s political elites are now free to indirectly pipeline millions of dollars into a candidate’s cause, leading to the ability of the rich and powerful to “buy” candidates to preserve their wealth and privilege.

Case in point, just eleven mega-donors have funneled well over $1 billion into Super PACs since their inception, responsible for almost a fourth of all the money that has been raised by SuperPACs. This notion is an incredibly dangerous one and emblematic of the issue itself; the power to influence elections, to sway politicians on key issues, to decide the future of our country, is vested largely in the coffers of eleven individuals. For example, of these, casino magnate Sheldon Adelson, who is a long time advocate for moving the United States Embassy in Israel to Jerusalem, donated $28 million to candidate Donald Trump’s campaign through Super PACs. Thus, President Donald Trump moved the embassy in 2018, illustrating all the power that comes with a $28 million donation.

The introduction of Super PACs has effectively transformed the Republican Party into the party of special interest groups; in the 2018 election cycle, of the members of Congress who accepted money from SuperPACs, all but two of the top twenty were Republicans. Oil conglomerates have donated some $11 million to Republican campaigns through Super PACs. It is perhaps for this reason that we see GOP candidates push back so stringently on climate change reform, despite the fact that, according to a Pew Research Study, a majority of Americans say that protecting the environment and dealing with climate change should be a top priority for candidates.

That is not to say that the Democratic Party is to be exempted from the conversation. Although many primary candidates for 2020 have sworn off taking money from Super PACs, they have not all held-fast to this commitment.  Joe Biden has already attended a fundraiser with big oil executives and Elizabeth Warren has admitted she will accept money from Super PACs should she win the primaries. It certainly would not be the first time we see some left-leaning candidate dissuaded from their campaign promises by a wooing mega-donation; Obama accepted around $1 million  from the fossil fuel industry in each of his election bids, and under his administration fossil fuel subsidies increased in value by 45 percent despite his campaign promises to be tough on big oil.

The NRA offering to fund anti-impeachment efforts on Trump’s behalf in exchange for legislative inaction is perhaps the most crass and visible version of this problem. Politicians have become ruthlessly adept at hiding where their funding is really coming from by threading it through political nonprofits, which aren’t obligated to disclose their donors — in the 2018 election cycle well over $100 million of  this “dark money” was spent on campaigns. This compounds the problem, reducing transparency in an already complex and undemocratic issue.

All this is not to say that all Super PACs are inherently bad, but rather, that they’ve been perverted by the nature of American politics. For instance, climate change advocates, labor unions and other positive forces have thrown money into Super PACs, but the problem is that their donations simply don’t hold a candle to the deep pockets of the oil industry, big pharma, the prison-industrial complex, the military-industrial complex and so on. Which brings us to the fundamental problem; if money is free speech, then your wealth corresponds directly to the viability and power of your free speech. If our democracy existed in a vacuum, perhaps we could entertain some such argument. But it doesn’t, and the role money plays in politics now has become counter-intuitive and damaging to our democracy’s wellbeing.

We are now in a system where the political elite are no longer just donors to political players. Rather, these billionaires are political players in their own right. The Supreme Court reasoned that by creating Super PACs they were fostering a healthier democracy, but there is absolutely nothing democratic about allowing a wealthy few to control policy that affects the entirety of the American people. This conflation of money as free speech has engendered a system serving only to exacerbate the divide between the country’s wealthy elites and the general populace. Elites now have the tools not only to maintain that divide but wrench it wider through a self-fulfilling cycle where their accrued wealth allows them to influence our politics in order to accrue more whilst simultaneously casting aside the very people who are in the most exigent need of government assistance and protection.

If we ever want to achieve real and meaningful change in America, campaign finance is the first pillar that must be struck down. As long as current law stands, it does so as a bulwark for the rich and powerful to consolidate their positions and a roadblock against helping those who need it most. America needs to get money out of politics once and for all, lest we toil away in futility until our inevitable downfall.