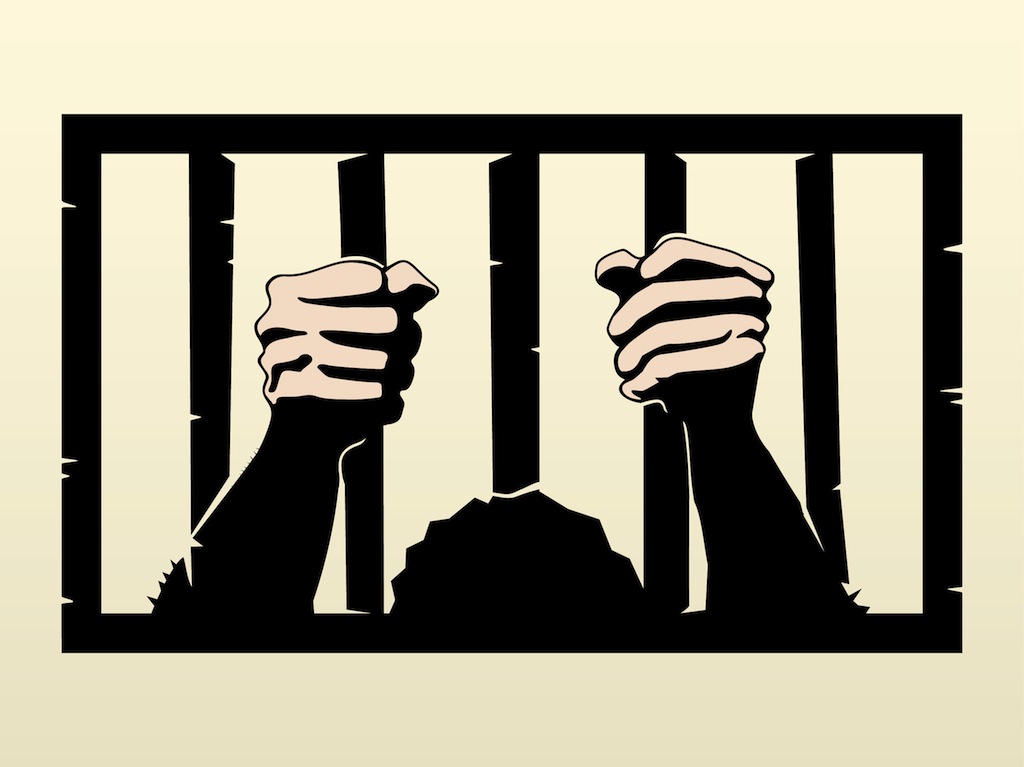 The Mental State of California’s Prisons

By Isabelle Kokona-Dussau on November 2, 2019

The United States is known for having the highest incarceration rate among all developed countries. The cause for this rate is highly debated, as there are several factors that contribute to mass incarceration. One factor that is being reexamined recently is the rate of mental health issues in the prison system. The national average suicide rate among inmates is 16 per 100,000. In comparison, California surpasses that rate with 20.4 suicides per 100,000 inmates. In addition, Stanford University completed a study that discovered that within the past ten years, the California prison population has dropped, while the number of inmates with mental health issues has risen. As of 2017, the number of prisoners with serious mental illnesses reached about 32 percent of the prison population in California. The study also found that inmates with mental health issues end up serving longer sentences because their cases take longer to be resolved than those without mental health issues.

In late 2018, the California prison system came under further scrutiny by Dr. Michael Golding, who delivered a report demonstrating how prison officials have been systematically overruling psychiatrists and lying about the care that inmates received. Dr. Golding is a Chief Correction Psychiatrist in California and delivered the report with the aim of calling attention to the mass of malpractice faced by mentally ill patients in prison. For example, one practice that affects all mental health patients, regardless of the severity of their condition, is that each time a mentally ill inmate gets transferred to another prison, officials ‘reset the clock’. By ‘resetting the clock,’ inmates have to restart the process of getting psychiatric help. The report described that it could take up to nine months to meet with a psychiatrist, which is three months longer than court ordered but considered ‘on time’ when reported, due to the fact that the inmate was transferred without the mental illness.

This completely bars inmates with long-term issues from receiving consistent care, which is one of the most critical aspects of any form of mental health treatment. The system in place also eliminates medical recommendations made by psychiatrists, as they report to psychologists, who often do not have a medical background and make the system-wide decisions. Mental health patients rarely get access to treatment, and reports often contradict this reality. Golding reported that while department reports indicate that 95 percent of patients are being seen when scheduled, this is true for less than 50 percent of patients. Oftentimes, prison officials provide false reports when unable to follow through with the directed care of an inmate with mental health issues.

This is not the first time California has been facing these flaws in the corrections system. In 2011, the Supreme Court forced California to address the overcrowding of its facilities. This in and of itself has been a factor in prisons that has been directly linked to poor mental health rates in facilities. California’s regulatory reaction was slow and reluctant, only allowing this problem to manifest. Even when these orders were followed, the Stanford Justice Advocacy Project found that they rarely benefitted the mentally ill. This resulted from the fact that prisons would address overcrowding by releasing inmates with good behavior; inmates who were mentally ill could not be considered. The study concluded that community health treatment is far more effective for patients and less dangerous for prison staff, not to mention much cheaper than incarceration.

Community-based treatments have been proposed repeatedly throughout the years but rarely receive the funding and attention they require to be effective. Proposition 63, approved in 2004 to dedicate taxes to community-based mental health services, was still evolving in 2016 to further its efficacy, demonstrating the minimal results from legislation thus far. In 2012, Judge Carlton of Sacramento enforced the 2011 ruling and ordered that California ‘take all steps necessary’ to reach the limit for overcrowding. The response was still slow and showed no intention of meeting the deadline as the state was combative in court. In 2015, there was a settlement with the Department of Justice that would improve identification and treatment of mentally ill inmates and expand staff support. Improvement was minimal, and in 2017, a U.S. District Judge threatened the California prison system with fines if it did not attend to critical patients within the 24-hour period that was required by a class-action lawsuit from 1995 and a 2009 agreement from state officials.

Unfortunately, reforms were much less effective than hoped for when implemented. Oftentimes, sentencing reforms have been limited to those who are not mentally ill. For example, People v. Dobson ruled in 2016 that defendants with mental illness would not be considered eligible to appeal for the benefits provided via Proposition 36 or the Three Strikes Reform Act. This attributes to the increased length in sentences for those with mental illness as well as the fact that mentally ill inmates are reprimanded for violating prison rules, violations that are often a result of their mental state. Attempted suicide is included among the violations that result in disciplinary action and ineligibility to receive shorter sentencing. The reform that was intended to truly address the mental health rates in prison was the dramatic decrease in prison populations in California. While this addressed the issue of overcrowding, the mentally ill were ultimately left behind. These reforms would be largely based on behavior while incarcerated and those who are mentally ill would often have some sort of disciplinary action during their sentence. In addition, early release was given to those who had participated in rehabilitative programming. If an inmate needed psychiatric care, they were rarely able to also participate in these programs. In 2016, Proposition 57 was a start to addressing this bar against mentally ill inmates by stating that any therapeutic programs would also count as rehabilitative programming to help facilitate the release of mentally ill inmates.

Several reforms are needed to accommodate the increasingly large proportion of inmates that are mentally ill in the California prison system. So far, most have addressed the prison facilities and their quality of care; however, the increase can also be attributed to lack of healthcare before entering the prison system. This necessitates additional mental health reforms. For one, the number psychiatric care beds has decreased 30 percent since 1995. Michael Bien, an attorney representing inmates, argues that within the prisons system, “the monitoring procedure has to be revised. We would advocate for some kind of unannounced visits … we have to be extra diligent”. Furthermore, Zima Creason from Mental Health for America highlights that a therapeutic environment is what is essentially necessary for mental health treatment and the prisons system, “is not conducive for real recovery”. Sen. Jim Beall (D-San Jose) has taken large steps for mental health reform with SB 755 in 2017 and SB 215 in 2018. These bills have provided protections to defendants with mental illness entering the California prison system; however, 30 percent are already incarcerated and in need of reform that focuses on them in the system.

Overall, the state can look at mental health reform as a cost-benefit. Community-based care treatment costs around $22,000 per year, while housing a state prisoner costs $70,000 a year without factoring in additional mental health costs. The wave of deinstitutionalization has simply shifted the problem’s burden onto the prison system. Prisons are simply not equipped for these mental health issues, which has facilitated inhumane treatment that was thought to be done away with in the era of psychiatric institutional reform. California is under pressure to acknowledge this problem by its Supreme Court, and now with the recent whistleblower, this new evidence can help fuel the change that is needed to protect some of the most marginalized in our prison population.