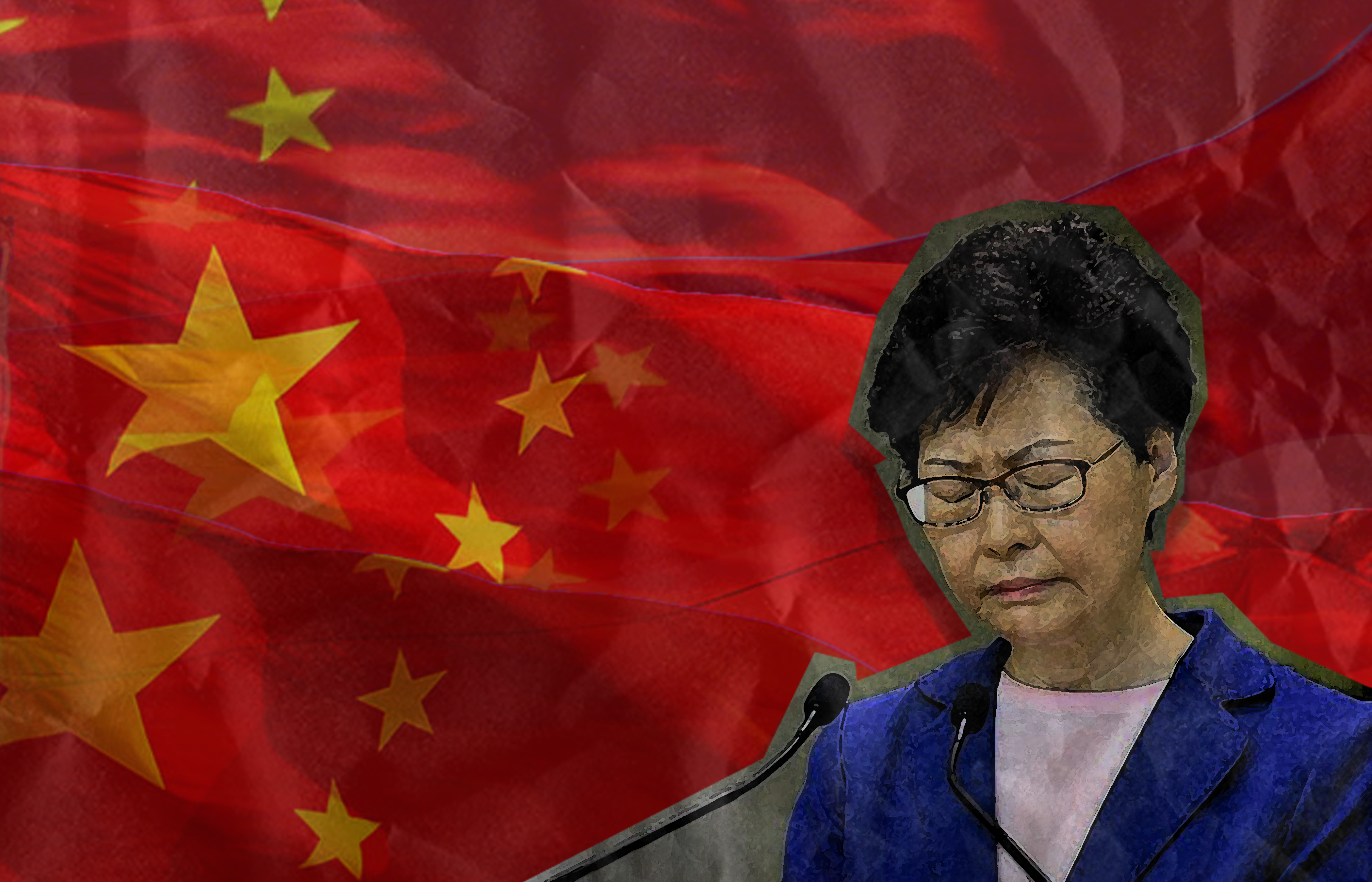 Political Reform and Dialogue: Hong Kong Government’s Only Way Out of Its Legitimacy Crisis

The civil unrest that burst on June 9, when over one million people took to the streets, has been scourging Hong Kong for four months, and there is no indication that the strife is likely to subside within the foreseeable future.

The ongoing turbulence is Hong Kong’s people’s direct response to a controversial fugitive bill, which, if passed, would allow mainland Chinese authorities to extradite suspects from Hong Kong. Beijing claims the bill would save Hong Kong from being a safe haven for criminals, whereas protestors evince their disaffection of the nontransparent Chinese judiciary. This crisis typifies how polarized Hong Kong’s society has been since 2014, when the government and protestors irreconcilably clashed over the issue of universal suffrage.

Universal suffrage is a constitutional responsibility enshrined in the Basic Law, the territory’s mini-constitution, which stipulates that political reform in Hong Kong will be carried out “in [a] gradual and orderly progress” to reach the “selection of the Chief Executive by universal suffrage.” Nonetheless, Beijing’s constitutional promise still seems elusive 22 years after the handover. During the 2017 Chief Executive Election, John Tsang,  the now incumbent Carrie Lam’s rival candidate backed by pan-democrats, satirized that Hong Kong’s people would suffer from a “three-low leader with low popular support, low energy, and low legitimacy.” Unsurprisingly, Tsang’s prophecy has come true.

A synthesis of scholarship on legitimacy by sociologists Max Weber and Dingxin Zhao would dissect legitimacy into three pillars: 1) ideological legitimacy that encompasses doctrines, traditions and cult of personality; 2) performance of legitimacy measured by the government’s ability to provide public goods and; 3) procedural legitimacy derived from due process and law. When it comes to Hong Kong, the government has none of these. This is the crux of the crisis.

What Hong Kong’s government has been latching onto is performance legitimacy. Nevertheless, it is intrinsically unstable due to its complexity and diminishing utility once citizens take it for granted and start asking for more

Beijing’s and Hong Kong’s governments tried to appease citizens through economic incentives, but the outcome in hindsight is barely satisfactory. Tourism and economic partnership favorable to Hong Kong, which Beijing launched after 2003 when 500,000 people joined the anti-National Security Legislation protest, has backfired, as ordinary people complain that corporations reap most of the benefits, leaving citizens nothing but gaping inequalities and an influx of disruptive tourists

Procedural legitimacy is easiest to achieve, yet this is precisely what Beijing’s misgivings are about. Under the current system, no government officials are elected. The Chief Executive is nominated and elected by a 1200-member committee, the overwhelming majority of which pan-democrats believe are handpicked by Beijing.

The Legislative Council has always been the most contentious political arena in Hong Kong. However, its representativeness is also questioned by pan-democrats, who have never preponderated despite the fact that they always garner more popular votes. This is because half of the seats are elected through Functional Constituencies, where corporations and groups at Beijing’s service dominate

Hong Kong needs universal suffrage, for both the Chief Executive and Legislative Council, to construct its procedural legitimacy, not only because its effect would be expedient but because it would also fundamentally dissolve the tension between “One Country” and “Two Systems.”  This controversy triggered the 2014 Occupy Movement. Beijing was and still is concerned with the contingency that a CE with popular support dares to transgress, which is not an ungrounded concern. Therefore, Beijing insisted upon a high nomination threshold, which pan-democrats lashed out at as creating a “fake” universal suffrage. The bill was vetoed in 2015 without support from pan-democrats.

Without popular support, Carrie Lam is perceived by many as Beijing’s puppet, leading to the dire outcome in which pan-democrats always blame the Central Government for unfair policies despite the fact that sometimes the disputed policy comes from Lam herself. This is the dilemma that Beijing has to confront insofar as it remains a paternalistic ruler in Hong Kong.

As for Carrie Lam, her policies — land reclamation, annual budget or even raising toll fees — are indiscriminately rebuked by lawmakers across the political spectrum. It is difficult for her to justify these because she does not have any chance to connect her policies on the plank to popular support via elections. During this crisis, the police’s forceful crackdown is intensely contested by protestors. Pro-Beijing politicians often cite the 2011 England riots to rationalize more coercive law enforcement (the mainstream supported the riot police and harsher sentencing by the courts), yet they neglect the fact that the government in UK has legitimacy, whereas Hong Kong does not

Therefore, political reform is the only way for the Hong Kong government and Beijing to establish legitimacy. This path is treacherous but reachable. In 2010, Beijing and pan-democrats reached a compromise through dialogue, passing a historical political reform bill in LegCo. In 2014-15, the same process failed due to lack of dialogue, triggering the Umbrella Movement. Dialogue is the only mechanism through which Beijing and Hong Kongers reinstate their mutual trust. Beijing needs to understand the pragmatism of Hong Kongers — they won’t elect a politician that flagrantly subverts Beijing. Hong Kong’s people should now demonstrate their pragmatism through peaceful tactics if they want to preserve autonomy and strive for universal suffrage.