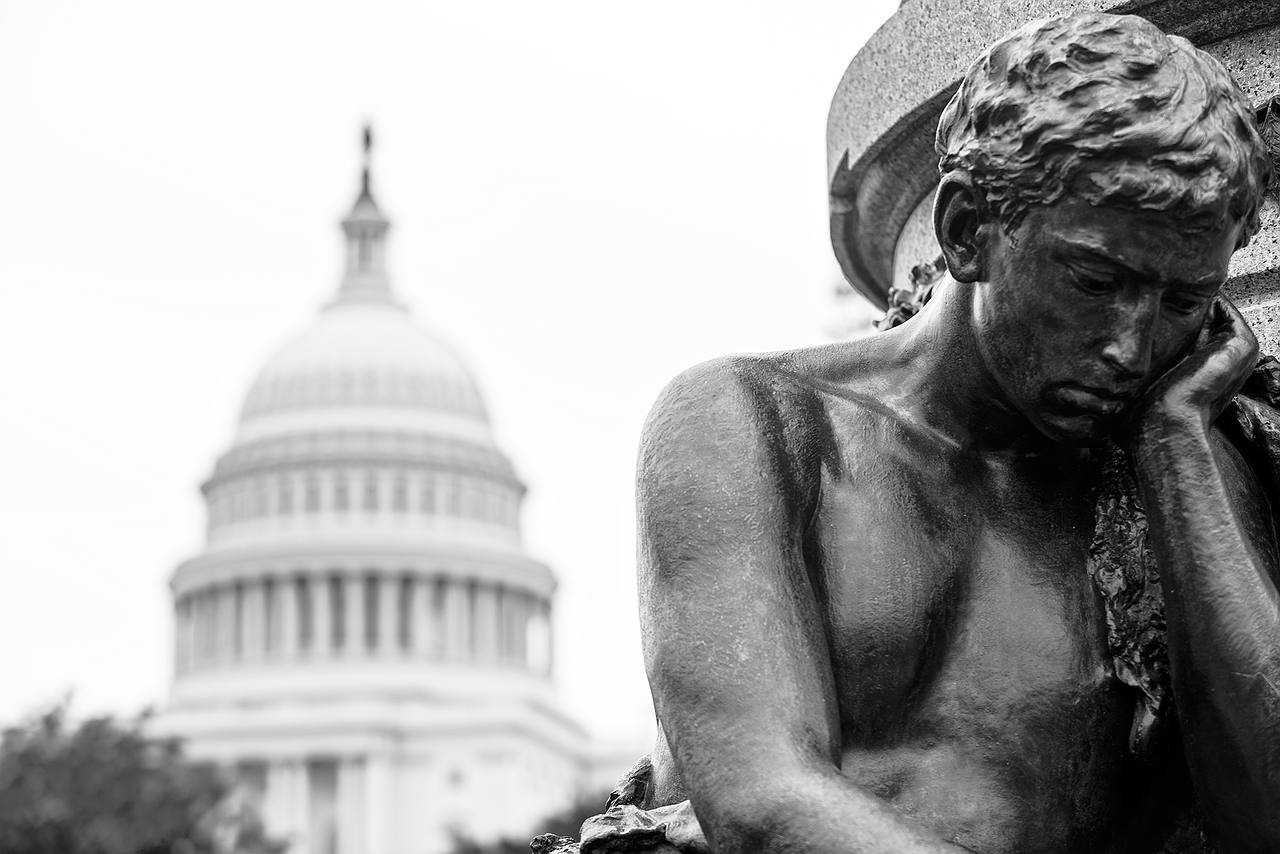 Political Innovation: Taking a Page from the Business Playbook

We live in a world marred by uncertainty. Each day it seems that more and more crises are coming to the fore: incoming climate disaster, rampant xenophobia, growing economic discontent. Yet the approach by many political leaders to this rapidly-changing environment is the same as it has been for decades: maintain stability, keep law and order, to ensure that justice will be able to arrive – at a later date. In lists of international policymaking priorities, stability frequently ranks above progress, seen as a prerequisite. However, it is evident that this paradigm is no longer sufficient. Current events point to the need for radical change in systems of governance throughout the world. Unfortunately, a perspective that values preventing potential issues of “instability” over the need to address pressing problems is unlikely to manifest the necessary changes. Politics ought to take a lesson from the business realm and place more emphasis on innovation and originality. This would help bring about an end to stagnation in worldwide political thinking and pave the way for a virtuous cycle of improvement.

The Case Against “Stability Rhetoric”

States of all economic and political stripes have been subject to a skewing of priorities wherein state action is taken in the name of ensuring stability rather than for the sake of a higher moral objective. Unfortunately, this thinking is doomed to fail. It is commonly recognized among political scientists that legitimacy, or the widespread support for governing institutions, is a prerequisite for long-term stability in any given state. However, state actors sacrifice legitimacy for stability when the two are conflated, an error which causes serious flaws in this line of thought. The result is that in the long run, this strategy is self-defeating: a lack of legitimacy will lead to public discontent that sows the seeds of instability.

This tale of stagnation can be seen, for example, in Vietnam. The country is controlled entirely by one ruling party and has been for some time. It can, therefore, be said that they have an extremely stable political environment. There is no uncertainty regarding who will be in power or what policies are likely to be enacted. Yet this seemingly safe and predictable setup lacks flexibility and adaptability, which was demonstrated when Vietnam’s economy was badly damaged in the Asian financial crisis of 1997-1998. Likewise, the country later fell victim to unnecessarily high inflation after the 2008 crash because of internal resistance to reform. It is easy to see that this same problem could afflict any country under one-party rule – and indeed, the pattern does seem to hold. An over-emphasis on governing continuity results in a less flexible, less legitimate state. For instance, in the case of Cameroon, Paul Biya has held the presidency for over three decades. Over time, this has resulted in not only economic underdevelopment, but a continuous entrenchment of power with diminishing channels for opposition. Cases of maintaining stability for its own sake also extend to the sphere of international relations. When the US defends its support for a notoriously repressive regime like Saudi Arabia because the alternative would upset the balance of power in the Middle East, one can’t help but question why that is seen as more important than the lives of the Saudi Arabian people.

The problems of stabilization rhetoric also apply in nations that are traditionally seen as more developed. Although the specific parties in power may change, many major world democracies, like the US, the UK, and France have not really seen institutional changes in their systems of governance. They rely on institutions that are increasingly no longer able to serve their original purposes. Consequently, it is becoming abundantly clear that their citizens are no longer wholly satisfied with said system. The meteoric rise of anti-establishment politicians, embodied by Donald Trump, Nigel Farage, and Marine le Pen respectively, more than illustrate this problem. Despite portraying themselves as rejecting traditional politics, these leaders are not actually bringing anything original to the table. Their thinking is instead better described as regressive. New solutions are not being posed; rather, they promise to undo recent globalization efforts in the name of bringing back a time long past – think “Make America Great Again.” In each case, this demonstrates a conspicuous absence of meaningful political innovation, and voters are instead left to choose between regression and stagnation.

Why Aren’t We There Yet?

It is evident that political systems around the world could use an injection of originality. The primary reason that our officials don’t consider such a radical course of action is because of a fear of instability. It is imperative that we reframe this discussion. After all, an “unstable” situation is simply another of way of referring to a changing situation. What we have to realize is that while making such changes may be risky, they are an absolute necessity for improvement. A doctrine of risk-taking as a requirement has traditionally been thought of as confined to the business sphere, but governments could learn a thing or two from this mindset.

A country that makes the decision to, say, overhaul electoral processes, might fail miserably. That is a risk that is a part of that decision. But a country that never makes that choice will never experience any improvement in the results of those electoral processes. This is the key: a state that recognizes the importance of change for improvement, and the inherent risk of failure in said changes, will ultimately experience more success than one that does not. The need for these admittedly risky innovations is demonstrated by the massive waves of discontent across the globe. Governments need to think seriously about how to incorporate incentives for original, deep-reaching solutions to these issues, rather than incentives for so-called “band-aid” proposals. When those proposals inevitably fail to address underlying concerns, the state faces the alarming possibility of decreasing their own legitimacy in the eyes of the people. In short, politicians should start taking more (calculated) risks. Institutionalizing innovation is necessary to prevent a self-defeating stagnation.

There are probably an infinite number of paths that governments can take to instill the values of originality over those of stability. However, perhaps one of the most effective ways to do this would be via changes to constitutions. The mere acceptance of constitutional revision as a political possibility would in itself be a huge step. Once this stage is successfully reached, one way to constitutionally enshrine a commitment to legitimacy rather than stability would be to include additional powers of recall over officials. This would strengthen the legitimacy mandates of those in power while acknowledging that responding to public demands, including the attendant risks of doing so, is more important than extending the life of an unresponsive government due to a fear of change. It needs to be understood that such outside-the-box measures should not be feared. For example, the Dutch city of Utrecht was able to completely re-imagine their idea of democracy – but only because they collectively embraced innovation as a strategy instead of a hindrance. Moreover, analysis of policies ought to place comparatively less weight on costs of potential actions, and comparatively more weight on the costs of perpetuating the status quo. It is only when cost-benefit analyses assign enough cost to inaction that radical action, despite being risky, will be seen as a beneficial option.

At the end of the day, there will be some risks that will always be involved in any drastic structural changes to any government. Nevertheless, it is time to look at calculated risk as a strategy, not an obstacle. Original, innovative, and yes, destabilizing ideas are necessary in the struggle for a positive peace. It may be more comfortable to avoid these changes. However, in the words of Rev. Martin Luther King, Jr., “[t]rue peace is not merely the absence of tension, but the presence of justice.” If we are the generation that doesn’t take action because we feared its consequences more than the consequences of our complicity, we will be on the wrong side of history.