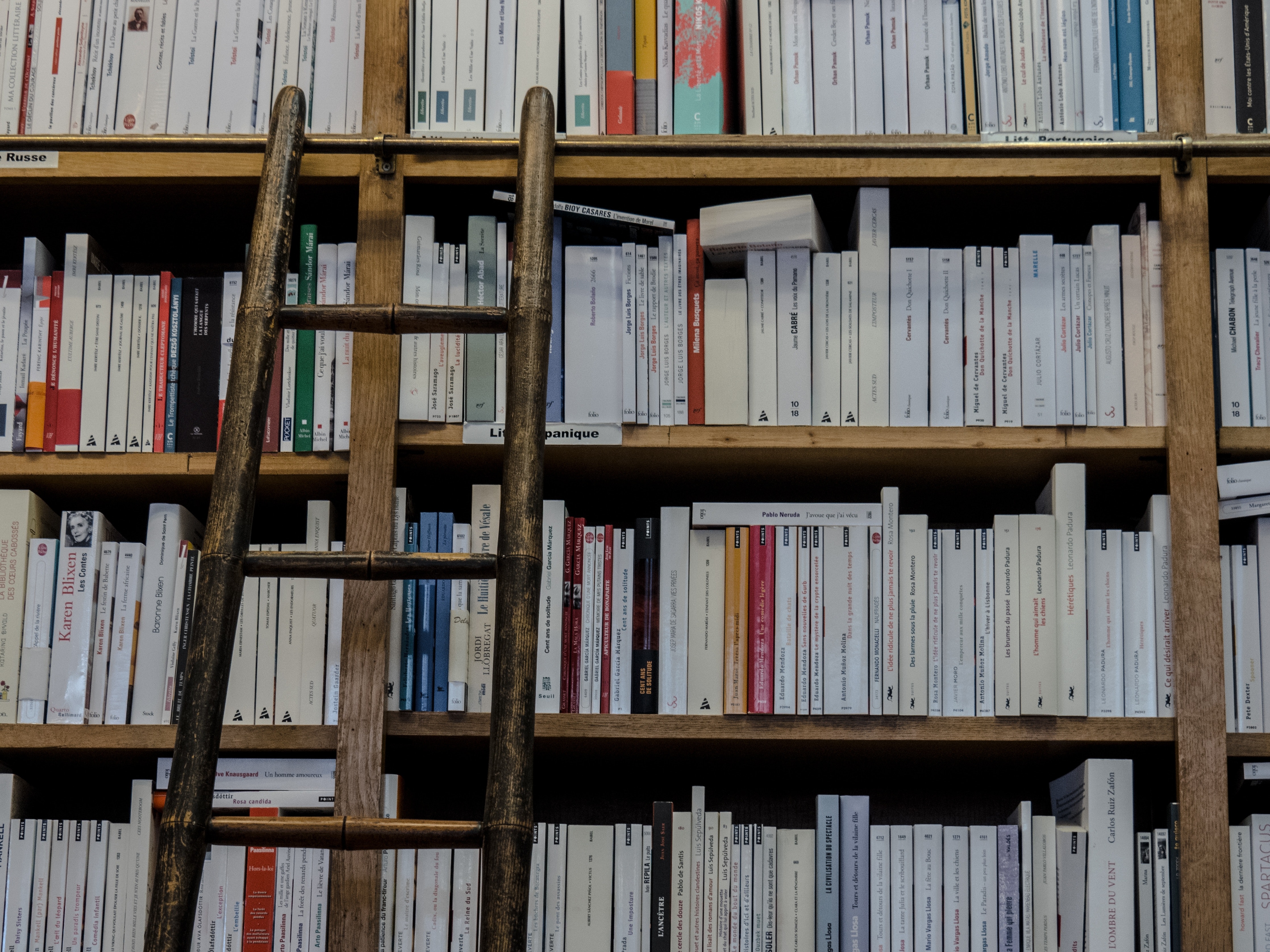 Race Based Affirmative Action Has Run Its Course

One of the aspects of American governmental institutions that doesn’t get enough attention is the lack of an intersectional approach to juridical issues that arise out of society. We have never been known to be able to take a multifaceted approach to any issue, especially when it comes to race relations. With years and years of disadvantage, racial minorities are only being seen under one light: one of disadvantage and exclusion. There is no mention of the confluence of race and economic status; race is seen as an indicator of social disadvantage but not economic. The area where this seems to be especially prevalent is in college admissions policies. Race is being taken as a singular indicator along with other co-curricular and extracurricular activities that the student is involved in, and then factored into the admissions process. In my view, this is a concession of the remedial actions needed to undo years of racial exclusion and discrimination in the education system, but it’s a complete dismissal of the effects that this exclusion and prejudice had on the socio-economic statuses of these minorities. Hence, I think that solely race-based admissions policies only go so far to help racial minorities in the admissions policies, and work more towards entrenching race and racism in the educational system than anything else.

To begin, we should look at the history of race-based affirmative action in the United States to get a better picture of how this policy became so widely used. The history of affirmative action as prescribed by the executive branch stretches back to 1965 with Executive Order 11246 under President Lyndon B. Johnson, which required all federal contractors to take an active role in expanding job opportunities for all minorities. Later on, the Labor Department under President Nixon issued Order No. 4 to correct the “underutilization” of minorities by federal contractors. With such policies being implemented in the workplace, it was only a matter of time until it was adopted in educational institutions. But one of the aspects of such a public policy change that was not given as much attention was the inevitable tokenism that would arise. Since society was not ready as a whole to change its mindset towards segregation and racial equality, policies like these allowed businesses to hire token minorities to check off a box and comply with federal laws. This sort of mechanical inclusion of minorities in the workplace is analogous to the race-based admissions policies we see today.

When looking at the constitutionality of race-based affirmative action policies in colleges, the Supreme Court has made one thing very clear: rigid quotas and numerical targets are not permissible. Starting with the Court’s decision in Regents of the University of California v. Bakke in 1978, the Court started to shape and define the scope of affirmative action and prescribe limits to what admissions policies could look like. In Bakke, the Court ruled that using although using race as a factor in the admissions policies was not unconstitutional, the use of strict quotas to reach the goal of racial inclusion was not allowed. Along the same lines, in Gratz v. Bollinger in 2003, the Supreme Court ruled that the point system used by the University of Michigan for undergraduate admissions was not constitutional. Moreover, In Fisher v. The University of Texas in 2013, the Supreme Court ruled that in order to assess a race-based admissions policy, strict scrutiny had to be used by the Court to determine if the policy was constitutional. As we can see, even the Supreme Court is conflicted on how to define the scope of such a policy. But what we can extrapolate from the decisions is that whenever the universities have used a strict, almost too mechanical metric to factor in race, the policy seems to be inconsistent with the ideals of the Constitution.

What do the trend of tokenism in the workplace and race-based admissions policies have in common? In my opinion, race-based affirmative action is slowly allowing tokenism to pervade educational institutions as well. When race alone is used to gauge the living and learning environments of prospective students, it can be seen as an acceptance of responsibility for years of racial exclusion, but a dismissal of how that exclusion has ripple effects. It doesn’t take into account the socio-economic status that can be explained by the aforementioned exclusion, and simultaneously perpetuates racial stereotypes in society. The entrenchment of such preconceived notions about race further into society is not a negligible side effect of such policies. Keeping in mind that the inherent idea behind affirmative action in college admissions is to create a diverse student body, the shortcomings are very obvious. Diversity and inclusion should not stem from a robotic, checking-all-the-boxes admissions policy; colleges need to spend more time analyzing the intersectional nature of socio-economic status and race in society today. The algorithm for taking these aspects into the equation needs to be much more complex and much less reliant on singular metrics.

When race and socioeconomic status are taken together, the admissions policy tends to result in a much more diverse student body in a variety of ways. One of the shortcomings of a solely class-based admission policy is the fact that it may not necessarily result in significant racial and ethnic diversity. But as sociologist Sigal Alon talks about in her book Race, Class, and Affirmative Action, a policy that uses a broad model of race and socioeconomic status will generate broad diversity. This broad diversity would include racial, ethnic, geographic and class; which would result in a much more robust educational experience for the students of the college. Additionally, as Richard D. Kahlenberg, author of The Remedy: Class, Race, and Affirmative Action, claims in an article in the Economist: the call to include class as a factor in admissions policies is congruent with research which shows the being economically disadvantaged in America poses seven times as large an obstacle to high student achievement as does race alone. By taking into account only race and using race as an indicator for difference of perspective and opinion, these higher education institutions are using a very mechanical and rigid metric that only goes so far in furthering their stated interest. If universities really wanted to increase the diversity of their student bodies, they would adopt policies that rely on more than just race by also including socioeconomic status.

By using an almost-robotic view of race and ethnicity in this country, the universities that use race-based admissions policies perpetuate the entrenchment of race as a cornerstone of all American-social institutions. It’s high time that we use race in conjunction with other such metrics like socioeconomic status to determine what the future of higher education looks like in this country.
Featured image: Pexels.com