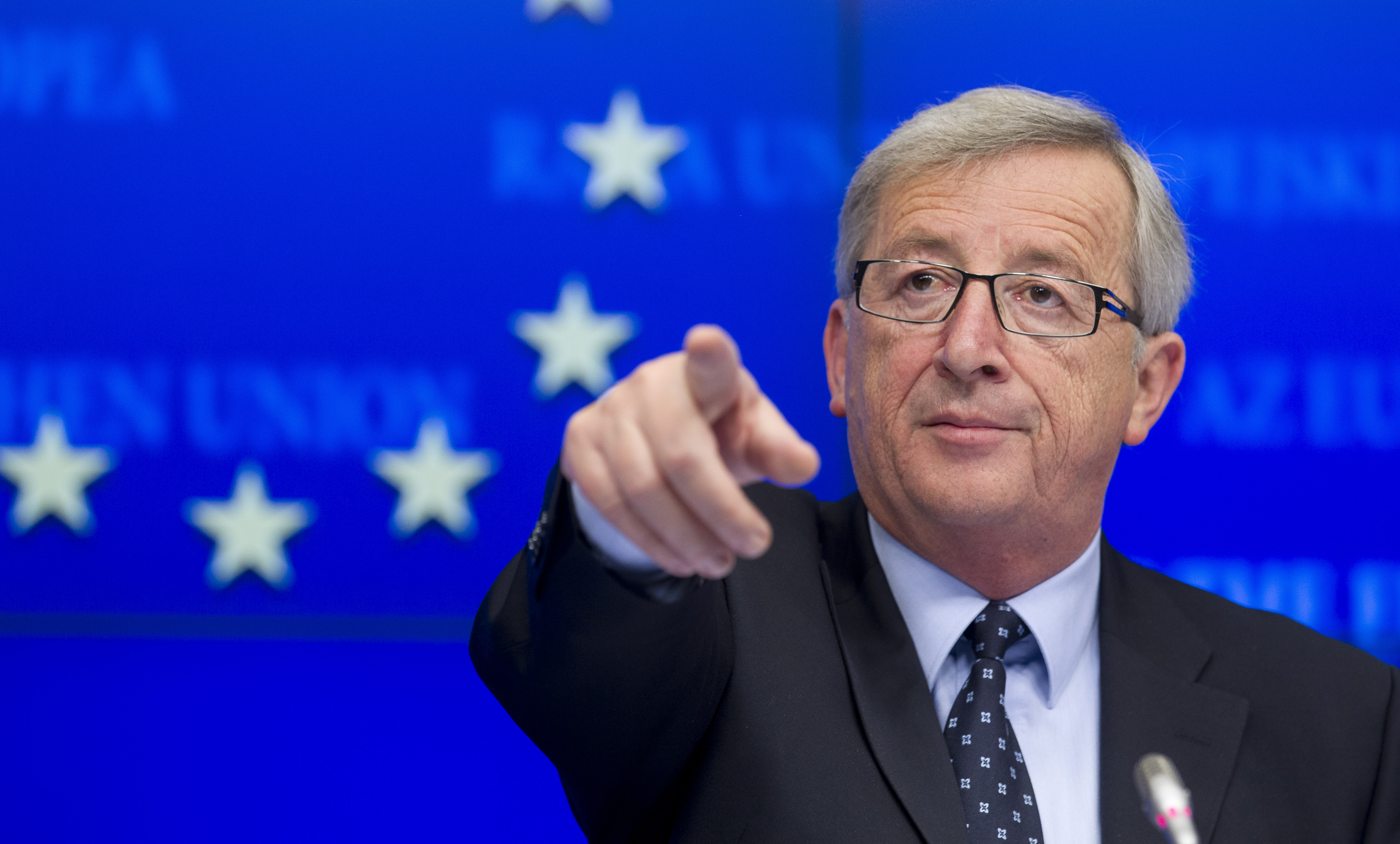 Is Jean Claude Juncker Important Yet?

In 2010, Herman von Rompuy, President of the European Council, sat on the floor of the European Parliament as Nigel Farage accused him of being “the assassin of European democracy, and of the European nation-states,” and a laughable match for global leaders like President Obama. “We were told that when we had a president, we’d see a giant global political figure…I’m afraid, what we got was you,” Farage observed scathingly. Farage declared that von Rompuy “[had] the appearance of a damp rag, and the charisma of a low grade bank clerk,” a shockingly brazen insult that encapsulated the disdain of Eurosceptics towards the institutions of the European Union.

This disdain combined with the skepticism about the benefits of being tied to a common currency and economic zone and the danger of the loss of national sovereignty, would set the stage for backlash of various degrees in nations across Europe, most notably Brexit.

Today, however, Jean Claude Juncker, President of the European Commission, can be found in global headlines, meeting with President Trump to avoid a tariff war, and managing the EU’s side of Brexit negotiations. Angela Merkel, the departing Chancellor of Germany, and often cynically referred to as the true leader of Europe, has deferred to him and the common European Union institutions for matters of global trade, allegedly telling Trump twelve times that trade negotiations could only be conducted with the EU, not herself.

Eight years after Farage’s takedown of von Rompuy as an implausible world leader, it seems that Europe may finally have a leader on the world stage to rival a President of the United States. Why are Juncker, and, by proxy, the international institutions of the European Union, ascendant today?

The answer lies in the trade policies being pursued under the Trump Administration. The Trump Administration has made no secret about its disdain for multilateral trade agreements, with the President withdrawing from the Trans-Pacific Partnership within days of taking office, repeatedly threatening to replace NAFTA with a bilateral deal with Mexico, and declaring that “I will make bilateral trade agreements with any Indo-Pacific nation that wants to….” In lieu of multilateralism, a strategy of negotiating bilateral trade agreements has taken shape within the White House, where the U.S. has an inherent edge in negotiations by virtue of being the world’s largest economy, and holding the most individual leverage.

This new strategy has already yielded trade deals with many countries, including Canada and Mexico in a renegotiation of the North American Free Trade Agreement, dubbed the United States-Mexico-Canada Agreement, or USMCA. USMCA provisions include minimum wage stipulations for auto manufacturing and freer access to the Canadian dairy market for American farmers, both major concessions from Mexico and Canada respectively. An updated South Korean-U.S. trade agreement, KORUS, includes quotas on Korean steel exports to the U.S., and an easement of regulation for U.S. automobile exports being sold in the Korean Market, both improvements for U.S. trade vis-a-vis Korea. Japan has initiated bilateral trade talks with the United States, and it is unclear where a newly unburdened United Kingdom would be placed in the queue of nations seeking a trade deal with the United States.

Trump’s strategy of seeking bilateral trade agreements has yielded some fruit, which one can speculate is why he was so insistent on initiating trade talks with Germany and Merkel, a longtime target of his tough-on-trade rhetoric. But instead, he faces a united European negotiating front, with a total GDP rivaling the U.S. in nominal terms. This balance of power may have contributed to the environment which has yielded not a trade deal, but a tariff ceasefire.

Eurosceptics have long pointed to the flaws of the European Union with respect to trade, with its stringent international regulation of products and common currency that limits monetary policy autonomy. But with Brexit and the Trump Administration being facts of the world, a united European trade negotiation front may finally be a chance for Junker and his Commission to silence their skeptics and prove that the costs of membership have their benefits too.

Nicholas Lai
More from The ReviewMore posts in The Review »