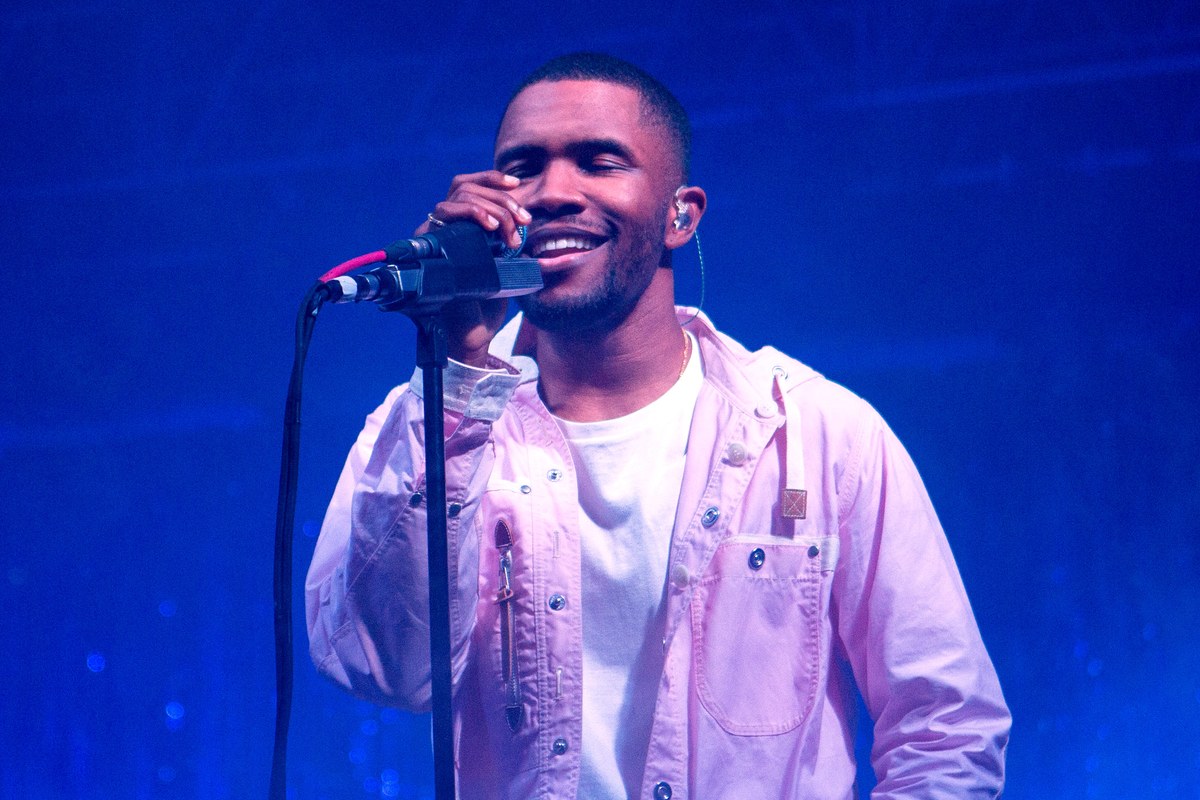 UC Berkeley is tough for everyone. From challenging academics to pricey housing and groceries, the stressors here are enough to wear any person out. Professors give students all the coursework they can handle while the closest Safeway is a 20 minute bus ride from campus. Most things in Berkeley are a little bit less convenient and accessible than they would be in your typical college town.

Students and faculty alike recognize the difficulties of navigating Cal while Black. Dr. Rickey Vincent, a professor who teaches courses on Hip-Hop culture and social movements at Berkeley, says that Berkeley’s climate as it pertains to Black students needs a lot of work. Vincent has lived near Berkeley most of his life and points out that he doesn’t feel much has changed. The issues that he faced as an undergraduate at Cal in the 1980s, he says, are “strikingly similar” to the obstacles that Black students face here now.  According to Vincent, Black students’ “vantage points are dismissed” and there is a lack of networking opportunities for Black students compared to their non-Black counterparts. Berkeley has a completely inadequate amount of Black students but, paradoxically, it also has a series of classes that feature the work of Black artists.

Decals are student-run, faculty sponsored courses offered through the university. They can be taught on a wide variety of subjects from baking to gaming and, more recently, Hip-Hop artists. There’s one for Drake, Kanye West, and now R&B singer Frank Ocean. The latter course is aptly called “Brain Like Berkeley” in reference to one of Ocean’s popular tracks “Novacane.” The Decal garnered national attention and even received support from Ocean’s family members. According to an interview published by The Fader, a popular Hip-Hop culture magazine, course creators Preya Gill and Deborah Chang aim to “…encourage a deep literary exploration of his artistry both in lyrics and through his visuals and live performances. We hope to provide a safe environment where students can discuss his poetry and music with sensitivity, creative respect, and open-mindedness.”

There is much to be gained by investigating art more closely. Other Decals have similar goals: analyze the artists’ lyrics, methods, performances, etc. Overall, the classes seem like a great way to explore artists’ work while filling units. As Dr. Vincent said of the Decal instructors, “if you’re good, you’re good,” regardless of identity.

The courses themselves do not pose a problem, but UC Berkeley’s intense lack of Black representation complicates things. The institution’s apparent lethargy towards recruiting and supporting Black students paired with its willingness to accept the praise that comes with having a “diverse” curriculum is, well, icky. According to Dr. Vincent, Cal tries to instill diversity and a sense of academic freedom in students’ education through the American Cultures requirement and Decals, but that becomes a “moot point when there is a lack of diversity in the student population.” Diversity in subject matter is not a replacement for diversity in the student population.

Cal is guilty of the same offense that many institutions—educational or otherwise—have committed: loving a culture without fully embracing the people that produced it. While the university’s incorporation of Black art is a step in the right direction, it can create the illusion that Berkeley is an inclusive space for Black students when it’s actually the opposite. Facilitating the consumption and enjoyment of Black people’s creative expressions does not absolve us all of doing the work that real progress requires. But, it can be difficult to know where to begin.

Doing our best to become more mindful and informed consumers of art is a good starting point for all of us, though like most things, solutions are complex. Dr. Vincent said that we can have an emotional attachment to music regardless of identity while simultaneously “unpacking” the structural and institutional factors that led to our consumption of the music.

Decals seem like a good place to start. The students that teach the courses are passionate about something that they want to share with others and that sort of connectedness is what art is really about. But mindful consumption necessitates recognizing the environment that the art is being presented in and the experiences that produced it.

Ultimately, the administration must prioritize the recruitment and retention of Black students. I think Dr. Vincent summed up the stakes well when he said, “Decals talk about existing art. If Black students were here in numbers, they might be able to create new Black art.” It’s time for Cal to include students whose experiences gave rise to the art they feature in their curriculum.

Jalen Banks
More from The ReviewMore posts in The Review »