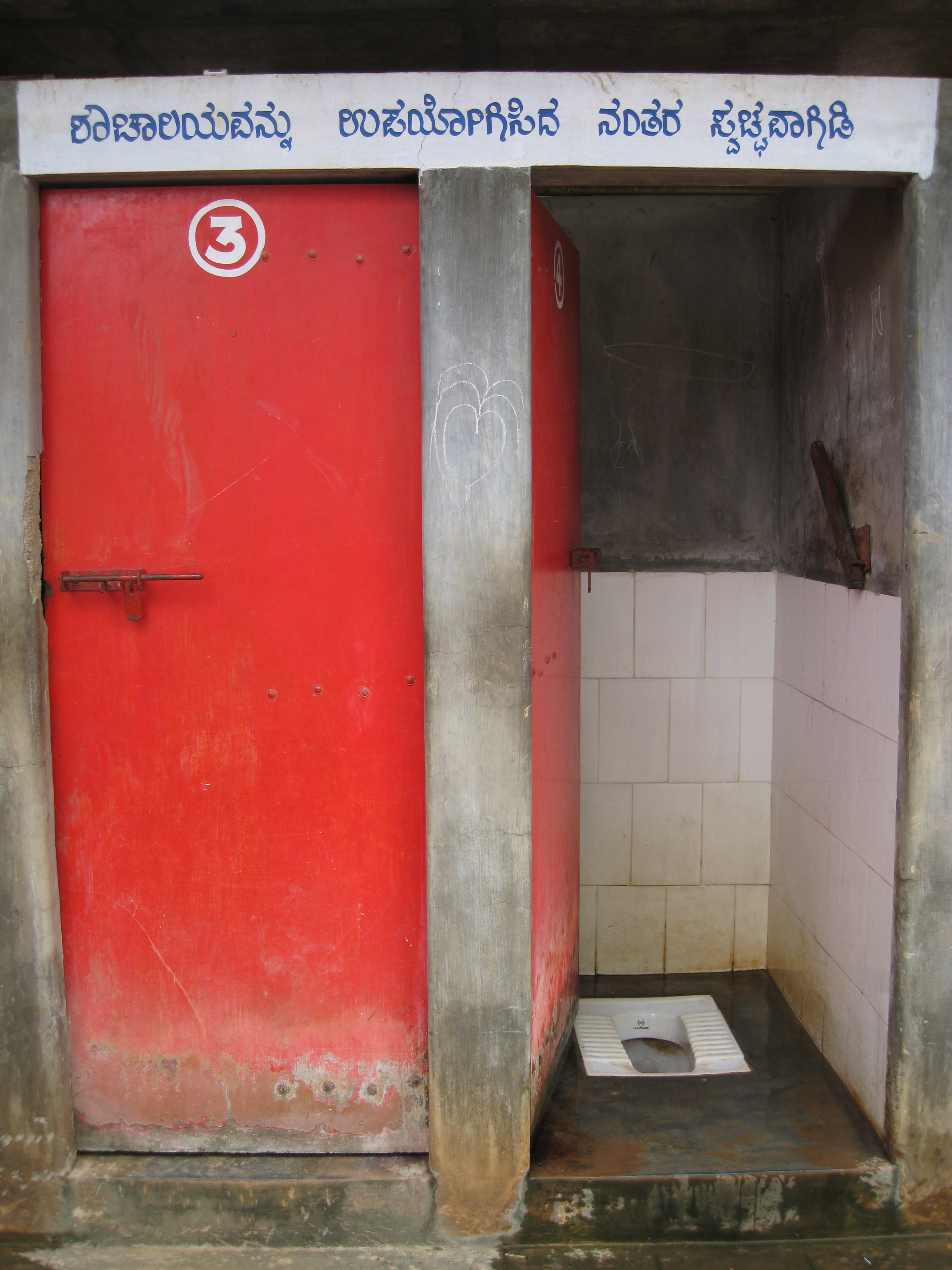 The Talk of Toilets in India

Jaya, an educated college woman in India, falls in love with a man, Keshav, who has an incredibly superstitious family. She has to pretend to have two thumbs on her left hand in order to convince his dad to get them married. Despite the odd obstacles she went through in order to marry him, she files for a divorce due to his house lacking one vital element: a toilet.

This was the plot of the biggest Indian movie released during summer 2017, and it reflects a reality present throughout most of India. They have a massive problem regarding access to one of the most commonly used objects in our lives. Almost half of the population in India practices open defecation. More people in India have access to a phone in their household than a toilet. The shortage of toilets is part of a larger problem of proper sanitation throughout the country. One in ten deaths is linked to poor hygiene standards, and this practice of open defecation contributes to it. The lack of facilities isn’t just a problem of public health, it also reflects issues of women’s safety and socioeconomic inequality.

In urban cities, slums, and rural areas especially, due to the lack of resources and wealth, it’s very common for people to not have a toilet and proper sewage. Thus, many people across India practice open defecation or hold it in for a long period of time. Those that are available to use still pose many problems that make it inaccessible. For example, these restrooms can charge a fee, causing an inconvenience to those who are low-income and makes them choose between a meal that day or using a public restroom. More often than not, the former is chosen. The available public facilities are also usually dirty or unsafe by being too open or lacking proper cleaning services. Using these restrooms then pose a massive health risk, especially since 21 percent of communicable diseases in India are linked to unsafe water and lack of hygiene practices. The lines for the public facilities can also be too long since it’s the only one available in a reasonable radius, causing people to opt out due to time limitations.

Due to this lack of proper facilities, rows of men urinating in public can often be seen at certain events in India. Women, however, cannot afford this same luxury. They have been photographed for “shaming” themselves in public and beaten to death. Especially for rural women, relieving themselves in public leads to them being taunted at, and often times harassed. Even when public facilities are available, they can be too dirty or open. For women that don’t have access to a private toilet, they then have to form groups that go outside together at only during certain times of the day, normally during the night when it’s harder to see. This requires them to hold it in throughout the day and control their diets in order to maintain a routine, which can pose health issues. Women from lower socioeconomic backgrounds also work jobs that require menial labor in the heat for the entire day, and so they have restricted themselves from eating or drinking the entire day to avoid any need to use a bathroom. Even in educational spaces, government schools in rural areas can have incredibly unsanitary facilities. Girls on their periods would skip school because there is no proper and safe way for them to access a toilet. Because of this, one in five girls has dropped out of school because of menstruation.

There’s also the issue of getting someone to clean the latrines since no one is willing to do this unsanitary and undesirable job. Historically, the task of cleaning toilets has been given to members of the lowest caste, Dalits, since they have been allocated to deal with jobs concerning waste due to the caste system. Thus, doing this kind of work is still looked down upon and seen as a task delegated to those of “lower status.” When most of these jobs are given to Dalits, it also creates increased issues of health for members of lower castes. According to Meenakshi Ganguly, South Asia director at Human Rights Watch, “people work as manual scavengers because their caste is expected to fulfill this role, and are typically unable to get any other work.” This reinforces the social stigma afforded to Dalits and continues the discrimination targeted towards them.

The government, in response to this crisis, has gone on “a toilet spending spree.” They have so far spent 20 billion dollars installing toilets in communities all across India. However, the Indian government has been building toilets for years already, and the main problem has been getting people to use them. This could be due to the culture of India, which is why this problem is such an issue in this nation especially. Many people find the act of relieving yourself inside your home as religiously polluting, and going outside as natural and more healthy. Sometimes, women even prefer open defecation at night with a group of other women because it adds a social aspect to their everyday lives. Finding a solution to the public health crisis that open defecation and unsanitary toilets creates require solving economic and cultural obstacles.

While the government has put in large measures to fix the public health crisis of open defecation, it doesn’t take it into account issues of caste, gender, and culture. If the toilets added are costly, dirty, too open, or contains too long of a line, the adverse effects it was supposed to mitigate will continue to be reinforced.