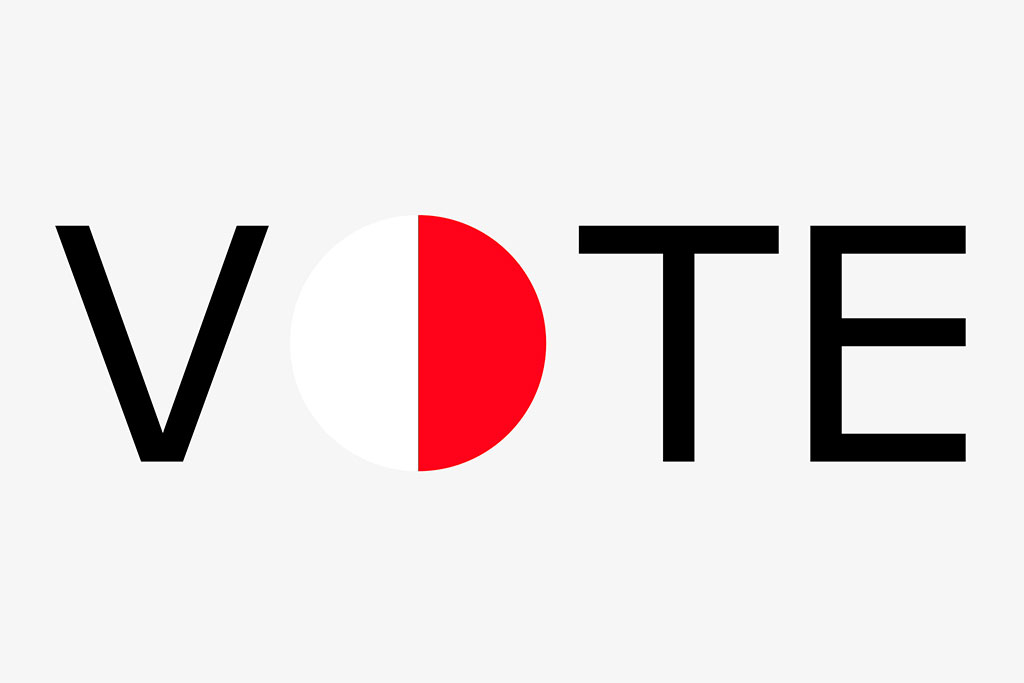 The (Limited) Case for Lowering the Voting Age

With a national walkout attracting 3,130 schools and a March For Our Lives rally which gathered hundreds of thousands of people, the momentum for gun control reform after Parkland seems unprecedented. Yet what is most perplexing to people is not how this movement came to be, but who it is spearheaded by.

It’s not politicians, or stakeholders, or even millennials.

It’s high schoolers – most of whom don’t even have the ability to vote. As students have compensated for their lack of electoral rights with civic engagement, questions about lowering the voting age have emerged in the States. Would youth voting have an impact on gun control laws?

While the debate rages on, across Europe and South America there is a push to lower voting ages. Malta voted in March to lower the minimum voting age to sixteen for national referendums and general elections. Scotland allowed citizens sixteen plus to vote in the 2016 referendum. Norway, Ecuador, Brazil, Germany, and Austria all have forms of under-eighteen voting. It seems like the future of liberal democracies lies in a lower voting age.

The case for lowering the voting age

To set the grounds for debate: the case for lowering the voting age really means to allow voting from sixteen.

Why sixteen? Firstly, research suggests that our “cold cognition” is fully developed by the age of 16; the cold reasoning that is used to help us form the judgments needed for voting – indicating that sixteen-year-olds are ‘developed’ enough. Additional research further suggests that there is no difference in the cognitive decision making between the ages of sixteen and eighteen.

Furthermore, in many areas of the law sixteen-year-olds are regarded as fully functioning citizens. Citizens under eighteen are frequently trialed as adults in the courts of law. They are taxed the same as their adult counterparts. To allow for citizens sixteen and above to vote is to treat them as functioning citizens – which they are – and to validate their concerns as such.

Consider the case study of Norway. Since 2011, the government of Norway has introduced limited voting rights for citizens aged sixteen to eighteen in local and district elections. In consideration for this lowered voting age, one of the key points cited came from a 2003 UK Electoral Commission, which emphasized the “consistency in the treatment of voting and other social and economic rights” as a key reason for the lowering of the voting age.

What then is the impact of a lowered voting age? Most crucially: the ability for youth-focused projects to receive more attention, from the people most connected to those issues. The case this presents for other liberal democracies is strong – as a means of better representing the people that they serve. We see today this law has continued to fuel civic engagement within local issues at a young age and bolstered Norway’s youth party system – one of the most robust on Earth.

It’s also important to note that this need for young people to voice their concerns isn’t a new one. Consider the protest efforts in the 60s. Although these college students were slightly older at the time, parallels can be made between their struggles and the ones today when we consider that the voting age was only lowered from 21 to 18 in 1971 (following the 26th Amendment).

Much like the students protesting for gun reform today, the students of the 60s were also uniquely affected in that they could be conscripted for a war they did not support at any moment but yet remained powerless to work within electoral participation to change it. Changing the electoral age can and has happened.

Furthermore, what differentiates the university students of the 60s from high schoolers now is increased access to information. A study looking into the relationship between social media use and political engagement suggests that within youth, a higher social media usage leads to higher political engagement. Whilst not conclusive, this suggests a relationship between the deeply interconnected nature of the social media realm and the ability for young people to become more politically aware.

This political awareness and engagement become the grounds for us to grant a younger voting age, as times change and information becomes increasingly available.

The case for hesitation

I’ve so far made an argument for the lowering of voting age on the basis of youth rights. But although there are benefits to lowering the voting age, it has its limits. Moreover, there is the possibility that it will be used as a means of “masking” – of obscuring the need for further action.

A common argument for lowering the voting age is that it improves voter turnout and continued engagement. Whilst studies indicate that voting is a habitual choice that once started, is less likely to stop, the evidence that lowering the voting age aids this is unclear. An investigation into the impact of lowered regional election age in Austria suggested that the turnout of 16 to 17 year-olds exceeded that of older first-time voters by 8-10%. However, further research showed less difference in the 2013 federal elections, suggesting that “the reform would be less likely to lead to significant long-term changes in overall turnout levels.” The suggestion that decreasing the voting age will lead to upticks in overall electoral engagement is perhaps unfounded.

More importantly, consider that the success of the lowered voting age in other countries is contingent on the democratic culture that exists within those countries. Austria, for instance, already had exceptionally high voter turnout rates in comparison to the US. In Ecuador and Brazil, voting is legally mandatory for ages 18-65; with optional voting for those 16-17. From a more qualitative perspective, we see that Norway’s engagement with youth politics has spanned decades. Thus it is presumptuous to assume that a lower voting age working in some countries will translate well in the American political sphere.

What might prevent this change from succeeding in America? One reason lies in the disenfranchisement of American voters. Felon disenfranchisement is a good example of this. The U.S. has some of the most punitive laws for disenfranchisement, with most states preventing prisoners from voting while in prison, and 12 states which disenfranchise people permanently post-conviction. While Brazil also disenfranchises prisoners, Germany, Austria, and Norway, amongst other countries, allow prisoners to vote. Similar acts of vote manipulation can be seen elsewhere in the US,  for example in gerrymandering or voter ID laws. The U.S. lags far behind most countries with lower voting ages in terms of progressive voting procedures.

The issue becomes more complicated when we consider the ways in which lowering the voting age might mask some of the more pernicious issues present within the voting system of the United States. Politicians who are against more drastic reforms would be likely to pass a lower voting age in order to “mask” greater issues of representation in voting; affecting low-income people of color disproportionately.

Still, we’ve seen that a case can be made for lowering the voting age in itself. The important thing is to note that it isn’t the silver bullet for our electoral politics. A lowered voting age has the potential to target youth representation, but within those youths, we’re likely to see the same inequalities of representation.

Thus we see that in attempting to create a better electoral system, the fight must be intersectional. Only then can we see the full effects that electoral policies – such as a lowered voting age –  can have.