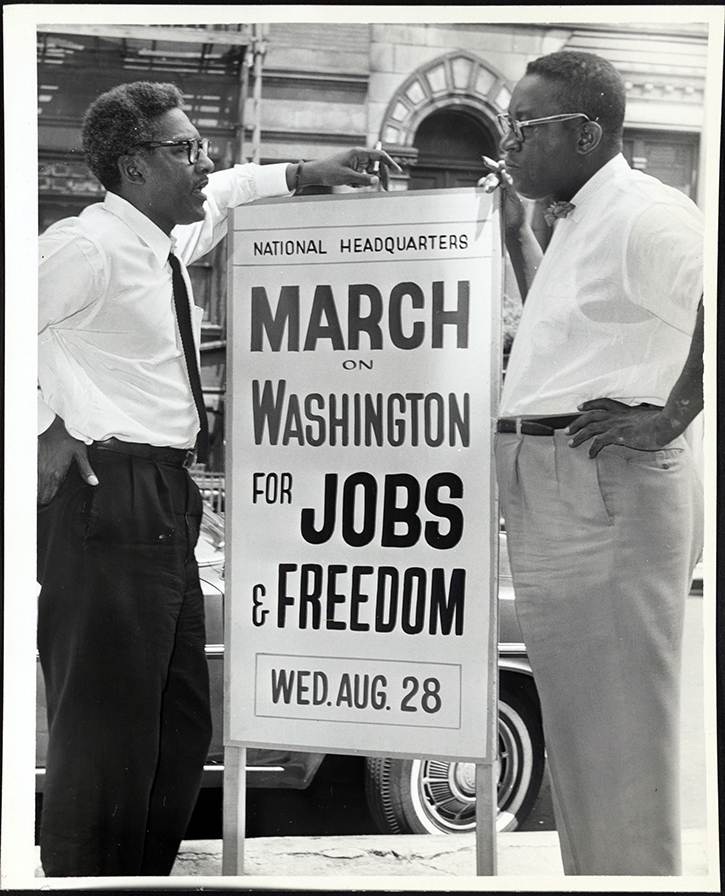 The Elusive Lesson of Birmingham

In a CNN opinion piece, Democrats, Please Learn from Birmingham, Bakari Seller argues that engaging black voters rather than white working-class voters should be the Democratic party’s main strategy in the upcoming elections. Seller backs his argument with the Alabama Senate 2017 election between Roy Moore and Doug Jones, which demonstrated the power of black voter turnout and the futile reachout to “disaffected Trump voters”, a community that voted for Roy Moore in large numbers despite sexual assault and child molestation allegations made just a month before the election. The push for the Democratic party to take on an active responsibility to engage black voters is valid. However, Seller’s notion that engaging disaffected voters is a “lost cause” jeopardizes the Democrats chance to make gains in future elections.

Realistically, the Democratic Party cannot afford to ignore white working-class demographics. Seller paints white working-class communities, or what he labels as “disaffected Trump voters” as a hopeless endeavour. Notably, Bernie Sanders in the 2016 primaries attempted to re engage this demographic but Seller discounts this as a futile strategy.  He declares that the Alabama election “showed us who they were during the presidential election”. Yes, the exit poll results don’t show much promising figures – 96% of African Americans that voted, voted for Doug Jones while only 30% of whites did. The statistics for white women are worse considering the sexual allegations- 63% of the white female voters voted for Roy Moore and 34% voted for Doug Jones. These are pretty dismal figures that Seller cites in order to paint a picture of an uncompromising community that will stick with a candidate accused of non consensual relations with underage girls for the sake of political affiliation. These statistics are disappointing, but they do not tell the whole story. To be able to label a community as a “lost cause”, you would need to do a times-series analysis of exit poll results from previous years to truly see if this particular community has neither the ability nor willingness to shift their votes. Previous exit poll statistics point to a historical amount of support from white voters in the senate elections between Roy Moore and Doug Jones. The amount of votes from white female voters don’t seem like much, but compare it to the exit poll data from 2012 elections- 34% is notable compared to the 16% of white females that voted for Obama. A doubling in support for a Democratic candidate in a historically Republican state doesn’t paint a stubborn “lost cause”. It illustrates a community that is responsive and actively changing.

While Seller argues that the way to stay competitive is by engaging black voters, he dismisses  the vital political influence that white working-class voters have on elections. The turnout of black voters certainly paved the way for Doug Jones in Alabama but ignoring white working-class voters in other states and in presidential elections could have disastrous results.  In the 2016 election, we learned that appealing to Rust Belt voters, largely white rural working-class voters, was what gave Trump an edge in many swing states. Hillary Clinton’ sweeping loss among constituents in rural areas contributed to her defeat. So Seller’s message, that “it is time for Democrats to believe them and move on”, is not just a petulant pronouncement but a glaringly unhelpful message to convey when working class white voters comprise large sections of districts Democrats are hoping to win back.

The Democratic Party has traditionally reached out and represented the working class, the everyday man (and now woman). Mobilizing blue-collar workers was what gave Democrats leverage and power in the Progressive movement of the early twentieth century and the Civil Rights movement of the 1960’s. The most common tactic from their opponents was to divide the working class based on trade, industry, and now gender and race. Seller’s belief that it is impossible to simultaneously engage black voters AND white working-class voters ignores the previous historical methods used to mobilize the working-class as a whole. During the Civil Rights Movement, Martin Luther King Jr. strategically aligned himself with labor unions. The AFL-CIO bailed MLK Jr. out of jail on multiple accounts and fundraised on behalf of the imprisoned protesters in Birmingham, Alabama- something Seller failed to mention when he decided to allude to Birmingham as his article title. When MLK Jr. spoke in front of the AFL, his speech was called, “If the Negro wins, Labour wins”. Needless to say, rampant racism was present in the 1960’s and racial fractions existed in the AFL during the Civil Rights movement, but the AFL-CIO and black civil rights activists were able to align themselves for the sake of improving their conditions, both politically and economically.

Working-class interests ARE black interests. A intersectional analysis of the most disadvantaged communities in America will show the non coincidental overlap of communities of color and those with unprotected,  non-unionized, low-wage jobs. That’s an idea that we can rarely bring up when we have working-class white communities so firmly classified as Trump voters. Seller also ignores the success of this historical alliance when he dismisses the attempts of Bernie Sanders who he claims has been  “preoccupied with winning back the trust of disaffected Trump voters”. He fails to see that Bernie Sanders was trying to unify the working class in the pursuit of economic justice and dismisses it as an attempt to “coddle voters who enthusiastically supported Moore”. While Seller may scoff at his attempts, Bernie in the 2016 elections was able to rally support from both the white working class and minority millennials, and consequently align white and black voters for a common cause- Seller conveniently refuses to acknowledge  any of these efforts in his attempt to show the “true colors” of working-class voters.

Engaging “disaffected Trump voters” isn’t a strategy we should so easily dismiss and neither should we sugarcoat the racial obstacles. The statistics from Alabama point to a successful move on the Democrats behalf, not a confirmation that white voters won’t budge. Seller is right that there is a responsibility to engage and deliver on promises we make to black communities that have stood by the Democrats throughout the years, but “priorit[izing]” black voters doesn’t mean that we have to give up on winning back the working-class.