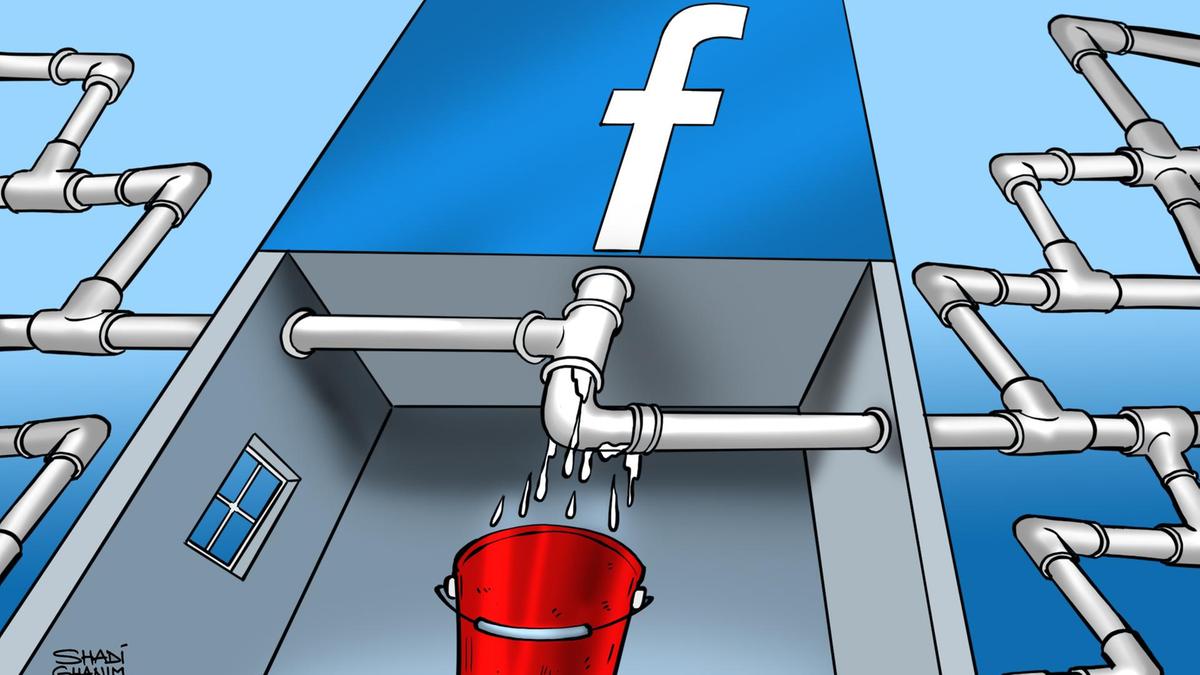 The last time you used Facebook, it is entirely possible that like any normal social media user, you saw a cute picture or an interesting post and reacted by clicking the like button or commented how you felt about it. Sounds pretty innocent, right? False. The recent Cambridge Analytica scandal has revealed that not only is our private information not protected, our Facebook activity is being used against us in an exploitative fashion. In a world where people are increasingly exposing themselves online, platforms like Facebook are collections of encyclopedias on every user. It is extremely important that actions are taken to prevent sensitive data from falling into the hands of third parties with sinister motives.

Cambridge Analytica is the brainchild of a Canadian data expert named Chris Wiley who was a Ph.D. student in fashion. He wanted to map people’s personalities using psychic graphic research by using online data instead of doing in-person surveys. After having some success in local elections in Virginia, the company took off with $15 million in funding. Stephen Bannon was also on the company’s board. Wiley and other experts devised an algorithm which analyzed users’ Facebook activities to manipulate their feeds by exposing them to information that appealed to their sensations. For example, if you like a news story about border patrol agents catching drug smugglers, chances are your news feed will show then-candidate Trump, who had hired Cambridge Analytica, calling for a wall along the Mexico border. All this was being controlled by an algorithm constructed by the analytic firm using users Facebook data. The algorithm was accurate to an alarming level of accuracy; it claimed to know you better than your parents with 150 likes.

The goal for the firm was to rile up people’s fears and push them in their client’s direction. Apparently, a simple like on a picture of your niece celebrating her third birthday is not as harmless as it sounds.

These tactics have to be called what they are: election meddling. Elections are the direct concern of the American public. When irrelevant authorities interfere in that process, it constitutes meddling. The Russians did the same thing when they used bots to publish fake stories on user timelines to create a polarizing atmosphere and push the elections in a particular direction. The ongoing federal investigation led by Robert Mueller is looking into the extent to which the Trump campaign facilitated Russia to carry out these acts of interference; a claim to which Trump still pleads innocence. With the recent revelations, we see the same thing originating from within the Trump campaign because they were the ones who hired Cambridge Analytica in the first place. However, it is hard to place outright blame on the Trump campaign or Facebook.

First of all, we do not know whether the campaign was aware of the firm’s data collection techniques. Doing research to map user behaviors is not illegal in and of itself. It is, after all, the purpose of a campaign to target areas based on their needs and desires. The method of data collection — scraping of personal information without consent —  is the main area of concern. Secondly, Facebook now finds itself stuck in a tough spot for the second time after the 2016 elections. This time, however, they have to be answerable not only for being vulnerable to foreign organizations, as was the case in the Russian meddling scandal, but also the degree of culpability in this whole situation. It is revealed that Facebook was aware of the fact that user information was compromised long before it was known to the public. In fact, they spent the first half of 2016 in conversation with Cambridge Analytica trying to make sure the large amounts of data collected by the firm was deleted. This obviously gives the impression that Facebook chose to keep all of this private. In 2014, Facebook also updated their app to ensure users could not be scraped like this but apps older than 2014 were not restricted. We definitely see an effort on Facebook’s part to remedy their shortcomings but it is unacceptable for them not to alert anyone after large amounts of information were taken from them without permission.

So the first reason for why we should care is, as noted, election meddling. Liberty to pursue your own thoughts and formulate your own opinions may sound like basic fundamental rights but are beyond the reach of citizens in many major countries across the globe. This is clear when looking at elections held in countries like Russia, China, and Turkey where cult politics prevail and dissent is penalized. In light of all this, the US government at least has to maintain a semblance of a moral high ground. Citizens have to stand up and demand more responsibility from leaders and entrepreneurs.

The second reason why citizens should care is to protect their right to privacy. A lot of people are not comfortable with having their information in the hands of profit-hungry political firms. Vulnerable minorities like undocumented people fear exposure because it may lead to attacks against their community. On the most fundamental level, regardless of how sensitive the information may be, a user’s information is their own and should not be taken away from them without permission. People using social media entrust their personal information to these sites. It is the responsibility of these platforms to respect and protect that information.

Mark Zuckerberg, in his written statement, failed to offer a full apology, indicating that he does not believe this episode is Facebook’s fault. While it is true that Zuckerberg did not volunteer user information to Cambridge Analytica, his attitude indicates resignation more than resolve. In the present age, social media is a big part of everyone’s daily lives. People now entrust platforms like Facebook with more of their information than ever before. While no one expects Zuckerberg to have anticipated the magnitude of his creation’s reach, people do expect him to evolve and update Facebook’s privacy. Failure to do so will result in more of the same data breaches.

In addition to making it harder for other organizations to get data, Facebook also has to be more open to users about breaches when they do happen. Zuckerberg was highly secretive after the Cambridge Analytica saga broke to the general public. Even more surprisingly, we now know that Facebook knew about the scandal in early 2016, before general elections and well before news leaked to the public. Facebook should have been more open back then, not only to inform users but also so that lawmakers could take necessary action to rectify ongoing election meddling. It is also important for Facebook to figure out if there are other companies like Cambridge Analytica leaching information off of their platform without permission, and make their findings known.

All this is a lot to ask from a company that started out in the dorm room of one young Harvard student back in 2004, but these are trying times for both Facebook and lawmakers in figuring out how to stop the spread of information without permission. This is not just clickbait spam that pops up in your email or on your Facebook timeline. As evidence, these are exploits that have large-scale political ramifications which can be destructive for democracy by silencing or belittling people’s power and ability to cast their vote. Zuckerberg will have to make hard choices about the future of his firm; which is based on a model built upon charging advertisers to gain access to users. This can lead to exploitation. Moving forward, Facebook will have to change this model or open up to increasing regulations. Some drastic changes will have to be made to make sure an incident like this does not happen again.