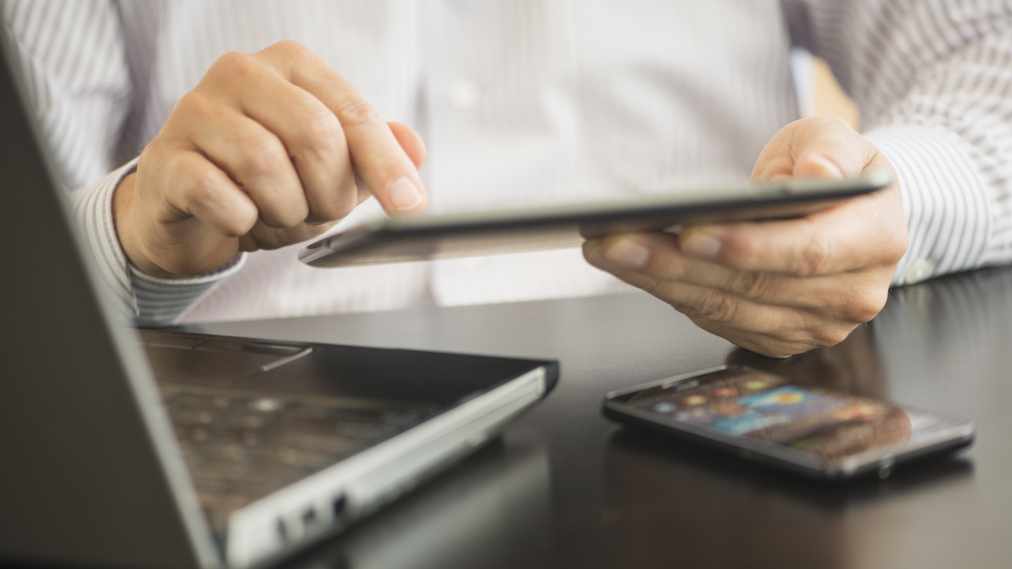 The Politics of Code: An Exploration of Technological Activism

“Slacktivism” has become a common term to reference individual efforts to use social media platforms as a means of political activism. This is often further characterized by inaction other than sharing political opinions on social media. As a result, people have stopped viewing technology as something with innate political utility but instead see it as a tool to foster civic engagement on an individual level. Despite this, a revolution is occurring within technology as a new means of digital activism. This form of activism, which has yet to lead to the creation of a witty umbrella term for it, distinguishes itself from social media activism by having the algorithms themselves serve as political statements and the implementation of code deployed with direct political intentionality. These new forms of code are a crucial investigation into the social inequalities of society and may simultaneously function as a material solution to them.  Technology, especially code, is inherently political and should be accepted as an important contribution to challenge society’s political ideologies and resolve current issues.

Computer code as a form of political expression has become much more prevalent in recent years. A variety of recent programming languages are not directly utilized for programming purposes, but rather are methods of challenging dominant social attitudes. For example, a cohort of students from Rice University developed TrumpScript, a language based on python that was created as a satire of Trump’s demeanor. The traditional “True” and “False” that is used in python are transformed to “Fact” and “Lie” in TrumpScript, referring to the way Trump regards some information as “fake news”. The script also fails to function on computers located in either China or Mexico, nor does it work very well, a signifier of the lack of faith in Trump’s ability to get his agenda accomplished. When the code does have problems, it doesn’t send error messages like most programming languages because according to the makers, it reflects how Trump doesn’t want to acknowledge his mistakes. This uniquely makes the program ineffective because it’s incredibly difficult to debug, increasing its rhetorical significance. The creation of TrumpScript reflects a more prevalent trend of technology, which has been viewed as notoriously apolitical, being used as a means of challenging the politics of a current society. While this ethic has not proliferated throughout the entirety of the tech sector, it is a meaningful step forward towards normalizing political engagement in every sphere of life. The politicization of an industry that is widely regarded as politically passive is important to spur conversation about the social implications of technology as well as societal values writ large.

Similarly, Ramsey Nasser in 2013 developed قلب, a programming language that was written completely in Arabic. Due to the origins of software in the United States, all major programming languages are in English, so قلب works to challenge the Western dominance of software programming by questioning the norms within computer science. Many Arab individuals reached out to Nasser, excited about the prospect that they would be able to code without having to learn English. However, as Nasser explained to these enthused individuals, because applications often require different programming languages to interact with one another, قلب serves a strong rhetorical and ideological purpose but fails to be functionally effective. While there is potential for more programming languages to be developed in more languages other than English or the scope of languages like قلب, to be expanded to be more functionally effective, it’s highly unlikely that in the near future it would be significant enough to alter the way code is widely used throughout the world. The effect of this programming language, much like TrumpScript, largely serves a symbolic purpose that challenges the dominant ontological narratives perpetuated within society and within the code. While there is no tangible, material impact of these methods of digital activism, creating a shift in mindsets can be directly attributed to the power of these symbols.

The lack of functional effectiveness within the code that serves an ideological purpose is not a universal problem, however. A collective of technologists, artists, writers, and investigative journalists, known as “Dark Inquiry” have begun developing projects that seek to “expose the anti-human logic of dominant technologic power, and demonstrate the possibilities beyond it”. These projects, aptly named “Rhetorical Software”, challenge both the notion that code is objective, and the way code is utilized within society. Dark Inquiry has successfully designed functioning software which stresses that technology is integral to shaping our material realities, and works to utilize technology to deconstruct oppressive systems with their own logic. The propensity of these functionally effective technologies to impact policy action or alter material conditions demonstrates the versatility of activism within the code.

One of Dark Inquiry’s recent projects, Bail Bloc, takes a pragmatic approach to resolving injustices within the prison industrial complex, specifically focusing on the inequalities that stem from the inability to pay bail. Bail “streamlines mass incarceration by preventing low-income, usually people of color, from exercising their right to a fair trial” which often leads to marginalized individuals accepting guilty pleas simply to be released from jail sooner. Bail Bloc is software that can be downloaded onto any computer and runs in the background while the user accomplished other tasks. The software redirects a computer’s unused processing power to mine for a type of cryptocurrency known as Monero. Monero, which boasts being more secure and private than Bitcoin, is a type of cryptocurrency that can be mined for on a common computer chip. This is different from most other blockchain technologies, which require specialized computer chips. Cryptocurrency has real-world exchange value, which is how Bail Bloc is able to exchange the funds that are accumulated for U.S. dollars and donate them to organizations like the Bronx Freedom Fund. According to Bail Bloc, if “5,000 people ran its software for a year, they could generate $151,000 USD worth of Monero and bail nearly 2,000 people out of jail”. The significance of Bail Bloc can’t be overstated, the code works to highlight systemic issues that continue to plague society while also alleviating the material conditions that these inequalities create.

Society influences the way technology is created and utilized, but technology also possesses the power to influence society.  The biases that exist within algorithms are as much a reflection of societal attitudes as they are a reflection of the people who create them –which means there’s an obvious need for more diversity in tech. Within recent years there’s been a movement within technology to become a tool of resistance to political structures. This has been a multi-faceted revolution, including both symbolic activism and more pragmatic, functional approaches towards change. While there seems to be some doubt of the lasting impacts of such approaches, the presence of technology has rapidly increased in the past decade, indicating this technological activism has the potential to be incredibly durable. As the world becomes more interconnected through technology, it’s important to recognize the political utility of code as it has the potential to revolutionize the world.