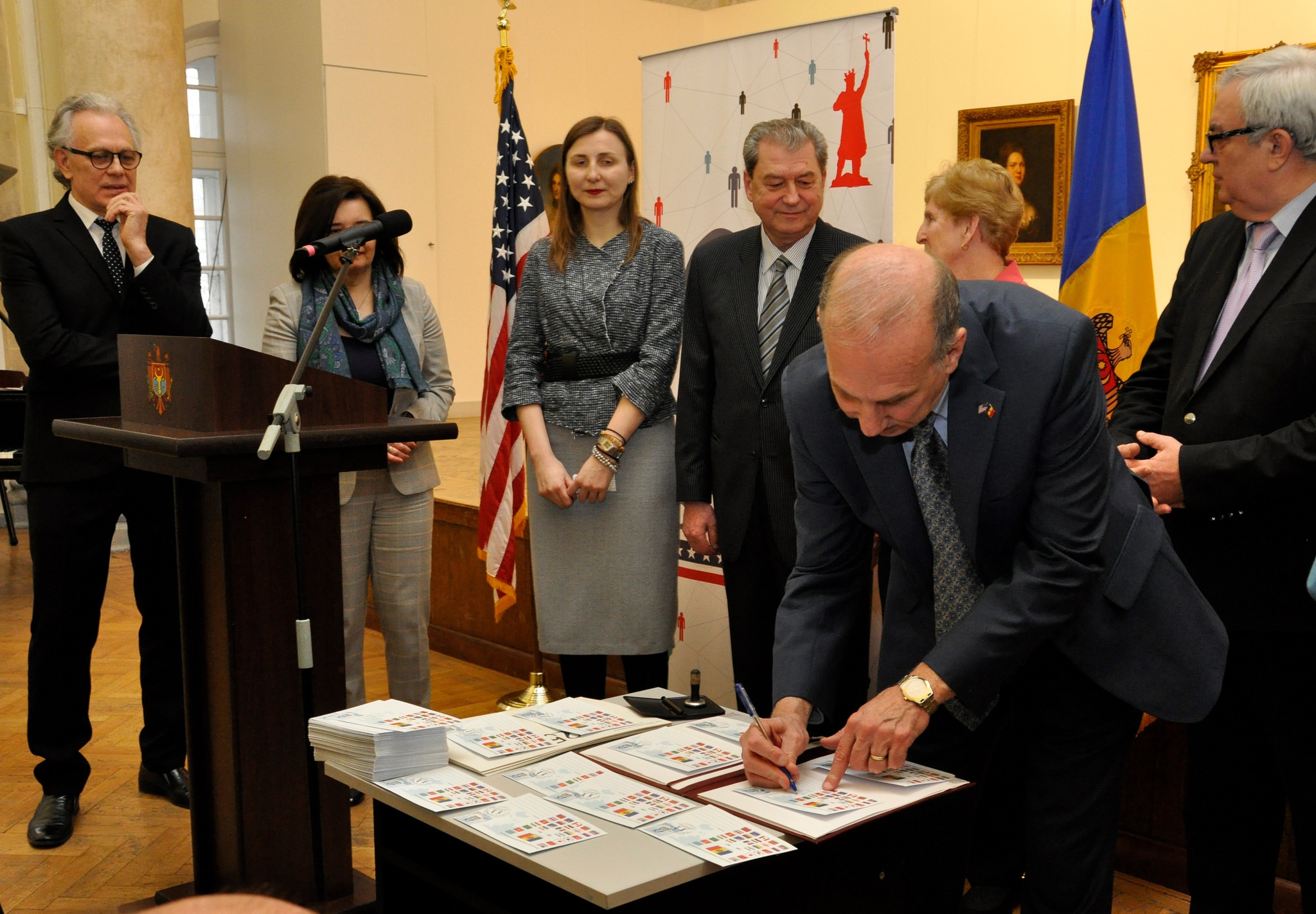 A Real Pain in the Dniester: A New Era of Tension in Moldova

Moldova is the 33rd-largest country in Europe, a small slice of land tucked between Ukraine and Romania. Politically, however, it is stuck between the EU and Russia. While this corner of the continent rarely makes headlines in the United States, it is far from tranquil and has been unable to escape the strategic maneuvering of regional powers. Historically, the territories that now make up Moldova changed hands often between different incarnations of the Romanian, Ukrainian, and Russian states. Since Moldova’s independence in 1990, these three powers have exerted tremendous influence on Moldova’s foreign policy.

The dominant diplomatic and strategic initiative of the Moldovan government is the pursuit of closer ties with the European Union. The country has the same general motivations as other states in East-Central Europe; membership in the EU free trade zone, enhanced foreign direct investment, and potentially greater diplomatic influence. Moldova is integrating into EU governance apparati and regulations, but this process is complicated by Moldova’s persistent corruption issues. The EU traditionally seeks to have potential member states make progress on governance goals before joining. Further, the EU is simply not running smoothly at the moment. Pressure from migration flows and Euroskeptic movements make it uncertain whether or not expansion now is wise. Additionally, Moldova remains a member of the Commonwealth of Independent States (CIS), an organization comprised of post-Soviet countries. The CIS is often seen as a vehicle for Russian interests, and the Russian Federation does have an outsize leadership role.  No CIS members are members of the European Union, although six are members of the EU-sponsored Eastern Partnership forum, an organization often seen as a preliminary step to the membership process. EU integration has broad domestic support and is a major part of the platform of the ruling Democratic Party of Moldova (DPM).

While parts of Moldova’s relationship with the EU may remain rocky, the country’s general turn West has led to more cordial relations with NATO. As the alliance looks to expand its presence in Eastern Europe to counter Russia, this relationship is likely to expand substantially. Formal membership is highly unlikely, as Moldova’s constitution commits the country to an official position of total neutrality. Indeed, during the opening of a new NATO liaison office in Chisinau last December, NATO’s Deputy Secretary General made a statement that highlights the ambiguous position of the alliance vis-a-vis Moldova: “NATO fully respects Moldova’s neutrality, independence and sovereignty, but neutrality does not mean that we cannot be strong partners.” The prospect of an informal partnership with an organization established to be a formal military alliance is certainly a unique arrangement, but hardly unheard of in the world of diplomacy.

Moldova’s gradual alignment towards Western European institutions has largely been prompted by threatening moves from Russia. The President of Moldova, Igor Dodon, is a member of the minority Socialist Party and appears to be far more attentive to Russian interests and concerns than the DPM parliamentary majority and prime minister do. The major concerns about Russia interference include alleged attempts to interfere in internal affairs in Moldova through media and propaganda, as well as accusations of improper influence on figures in the Moldovan government. This has led to tremendous division and fierce partisan battles in the Moldovan government; when President Dodon vetoed a bill to ban Russian television broadcasts, Moldova’s Constitutional Court voted to declare him temporarily incapable. Dodon may not be able to disrupt the process of integration with Europe, but he is clearly willing and able to put up a fight on specific policies unfriendly to Russian interests.

Furthermore, the status of the breakaway republic of Transnistria looms large over Moldova’s push for EU membership. Over the past few years, there has been a bumper crop of separatist guerrillas wearing unmarked Russian uniforms and declaring independent states. In Transnistria, though, the conflict is much older. The tiny border region between Moldova and Ukraine is far from new. In fact, it arose independently in the aftermath of the fall of the Soviet Union. Today, the separatist movement in Transnistria still has substantial Russian sympathies, even after achieving semi-legitimate autonomy after a ceasefire in 1992. The Russian government provides substantial military and economic assistance to Transnistria and maintains troops there to monitor the ceasefire, and Russian government statements unsurprisingly stress the interests of the Russian minority there. Similar to other breakaway regions in Eastern Europe, Transnistria is very happy to have Russian assistance as Russian aid is aimed at propping up the existence and autonomy of the Transnistrian government. The current Moldovan government, for its part, seems to want a more permanent resolution, but disagrees on methods. Speaking at this year’s Munich Security Conference, Prime Minister Pavel Filip expressed hope to see “Russia’s sincere intention to help in the settlement of the Transnistrian conflict and withdraw its armed forces and ammunition from the territory of the Republic of Moldova.” A settlement of the uncertain situation might improve regional stability, but it is difficult to predict which parties it would benefit most.

Moldova’s geopolitical position is precarious and its future is uncertain. While it has not yet been the target of a concerted play for influence from either power bloc, Russia’s true motives with Transnistria are uncertain in the context of recent tensions. The tide of popular opinion seems to be in favor of further European integration. Moldova would be following in the footsteps of many of its neighbors, and if those countries’ experiences are any indication, the process of integration could be extended and difficult, but greatly beneficial for economic development and quality of life. But this move also runs the risk of drawing Moldova closer into the NATO orbit, against the country’s own commitment to neutrality, or of provoking Russian aggression in response to a perceived Western turn. The pro-west DPM has a fairly firm hold on the government for the moment, but this is not absolute or permanent. Russian leadership is as predictable as Russian elections, but Moldovan politics are volatile; future elections will have a tremendous role in determining its strategic future.