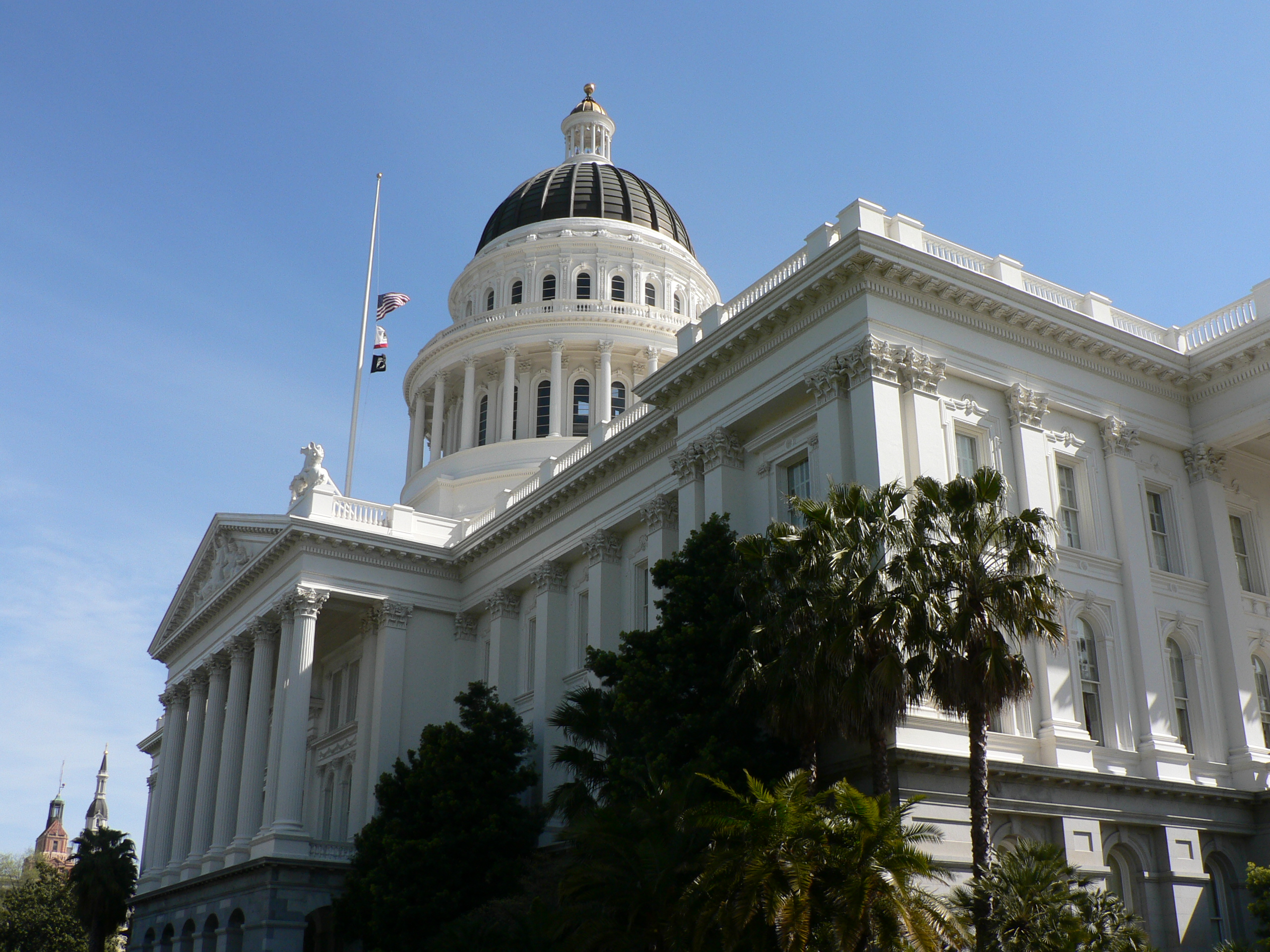 On December 22, 2017, President Trump signed into law the Tax Cuts and Jobs Act to take effect immediately in January of 2018. One of the elements of the tax bill resulted in the reduction of the federal corporate tax rate from 35% to 21%, among other tax reductions for small business owners. The justification behind pursuing a decrease in federal taxes is summarized by President Trump, explaining that the new tax law is “going to keep companies from leaving our shores and opening up in other countries…. Corporations are literally going wild over this.”

Furthermore, those corporations whose headquarters are already located in the United States have demonstrated a favorable response to the Tax Cuts and Jobs Act. Companies such as Boeing, Apple, Starbucks, JPMorgan Chase, and many more have publicly praised the new tax law and have provided their lower-income employees with bonuses and wage raises voluntarily. Given the voluntary nature of these firm’s actions in increasing wages and bonuses for their employees, their actions have come across as a public statement to the unnecessary government intervention mandating a higher minimum wage. In essence, should government minimize the taxes currently choking corporations, perhaps it is possible to see a higher quality of living for all employees of benefiting firms.

How does California, one of the most liberal states in the US, respond to this corporate tax reduction and actions taken by corporations thus far? On January 18, 2018, two California state assemblymen, Kevin McCarty of Sacramento and Phil Ting of San Francisco, enthusiastically proposed Assembly Constitutional Amendment 22. This new tax reform would roughly double California’s corporate tax rate, effectively collecting half of what corporations would be saving from the new federal tax law. McCarty went on record justifying the new bill, “I’ve seen enough billionaire justice in the first 11 months of this presidency to last my lifetime … At a time when reckless federal tax policy favors billionaires over middle-class workers, ACA 22 will help ensure that California can continue to grow and support middle-class families throughout the state.” However, McCarty and Ting are likely to currently face an uphill battle to pass this new bill. It requires a ⅔ majority approval of the legislature to be sent to Governor Brown’s desk, a feat currently in question as the Democrats recently lost supermajority control of the legislature after Matt Dababneh and Raul Bocanegra were forced to resign amid sexual harassment allegations. Afterward, the proposition is put on the public ballot for citizens to vote for or against the tax increase. However, given that the two former assemblymen represented liberal districts, it is likely that the Democrats will regain a supermajority in the state legislature.

What would be the implications if such a corporate tax increase took effect? Though no corporation headquartered in California has publicly denounced this attempt to raise the state corporate tax rate, it is possible these corporations may relocate their headquarters to a different state to avoid the higher tax. Should companies decide to relocate their headquarters out of California, the unemployment rate within the state will increase, higher wage jobs will become more scarce within the state, and the state debt will also increase. Companies such as Toyota and Farmer Brothers have fled California’s hostile corporate climate seeking new headquarters in other states. The result was a loss of hundreds of high paying jobs which sufficiently significant repercussions to attract the attention of Governor Brown. In his own words, Brown admitted “We’ve got a few problems … We have lots of little burdens and regulations and taxes.” Increasing the corporate tax rate would only exacerbate California’s already hostile corporate climate.

In recognition of the concerns expressed by those avoiding a race to the bottom scenario and who are proponents of the new proposition to increase California’s corporate tax rate, it is unlikely that a runaway deregulation of firms is to occur in this scenario. Such deregulation is the undesirable outcome from a race to the bottom often resulting in a tragedy of the commons, or an overuse of public goods to the point of depletion or destruction. Since the corporate tax rate does not affect environmental regulations, employee condition standards, and other regulations imposed on corporations, there would be no detrimental effect of a race to the bottom for a corporate tax break. Even if a state minimized the tax to 0%, that state would still benefit due to the employment provided by the corporation having its headquarters in that state. The increased employment would subsequently generate income tax revenue offsetting the losses that could have been made with a corporate tax.

However, there are some positive gains to be considered from this proposition. The windfall of a tax increase would generate as much as $17 billion a year, which “would go to low-income workers in the form of an expanded earned income tax credit, tax rebates or other tax relief to be determined, and would be spent on more state-funded child care, early childhood education, affordable health care and college financial aid.” That is if corporations decide to stay in California. This outcome also assumes that the California Board of Equalization is now serious about doing their job and fulfilling the promises regarding where tax money will be spent rather than using state tax revenue to advance their personal agendas.

Though Democrats no longer possess a supermajority of the State Legislature to easily pass this proposition, it is no stretch to conjecture that they will soon regain a supermajority, in which case, Proposition 22 has a possibility of being executed. If such is the case, there is a considerable possibility that corporations currently headquartered in the state will reconsider their location and seek the benefits of significantly greater profits by just relocating their headquarters to another state. California would risk losing a significant sum of tax revenue and possibly even employment just so that it can play devil’s advocate with President Trump’s efforts to appeal to corporate desires.