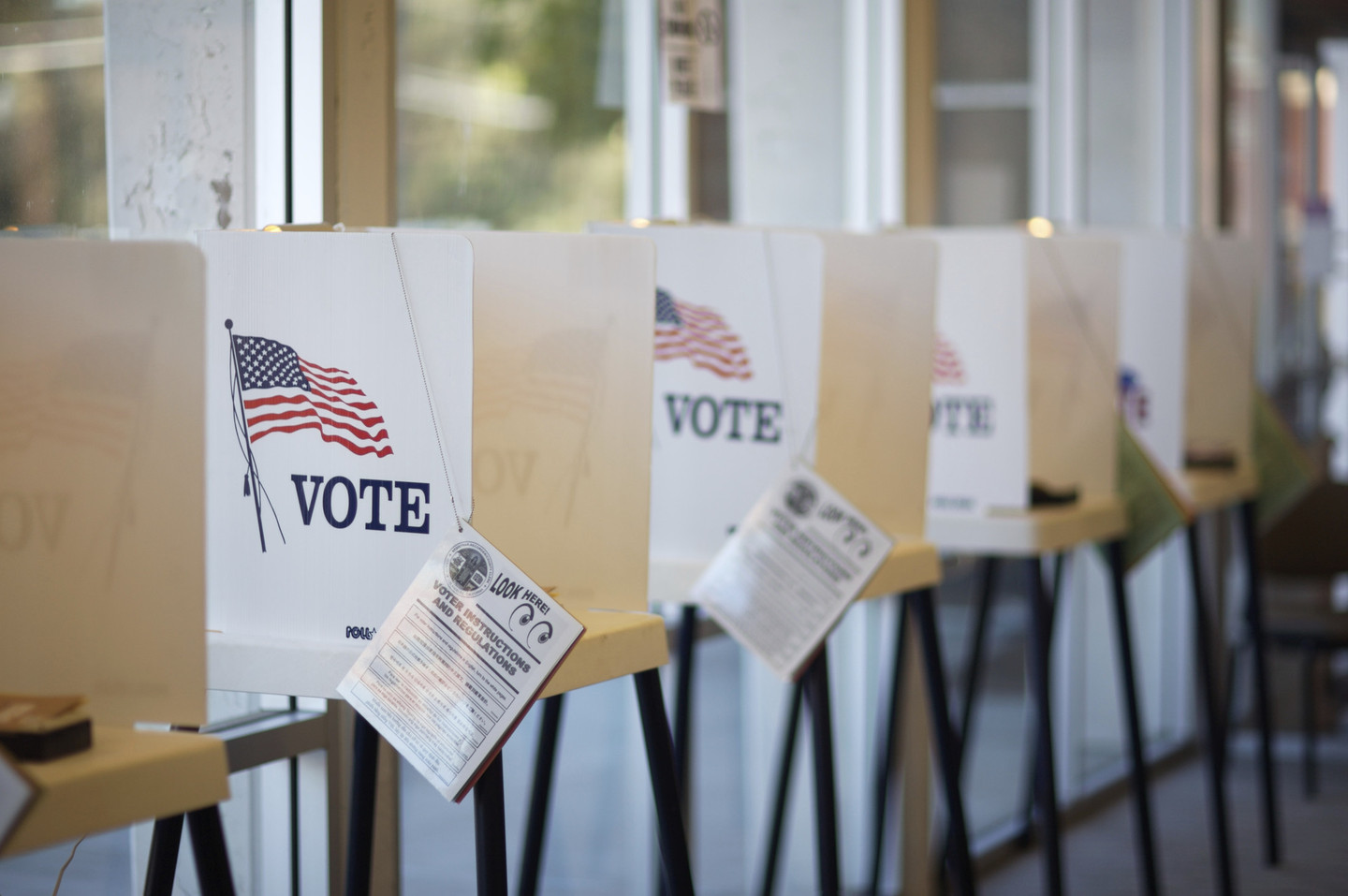 The Power of Top-Two: How an Emerging Primary System is Changing the Game

For the past 150 years, the Republican Party and the Democratic Party have been competing with one another in general elections across the country. They have competed against each other for donor dollars, fought for control over districts and states, and battled for the presidency. But with the top-two primary system, implemented in California, Washington, and partially in Nebraska, that has all changed.

In 2016, the California Senate race looked far different from senatorial races in other states — unlike most other Senatorial races — only one party was represented: Democrats. In California, the top-two primary system only allows for the top two contenders to compete in the general election, essentially making it possible for only one party to be represented. Had this law been instituted in a heavily Republican state, it would entirely be possible that only two Republicans would be running. This unusual system, however, raises many questions such as whether or not this method is democratic and what it can mean for the future of political parties in California, or other states, should this system proliferate.

Washington, in 2004, was the first state to implement the top-two primary system with the passage of Initiative 872 (I-872). Shortly following its passage, in July of 2005, this measure was contested in the Western District Court of Washington, a challenge that eventually reached the Supreme Court. However, in a 7-2 decision, a majority voiced by Justice Clarence Thomas, Washington’s initiative was upheld, effectively paving the road for California’s passage of the top-two primary system in 2010 with the passage of Proposition 14.

With regard to both support and opposition for the top-two primary system, Open Primaries, a non-profit which advocates “for open and nonpartisan primary systems” has argued in favor of this method by arguing that it can actually help to “bolster the political power of general voters.” They contend that “when you go to a nonpartisan ‘top-two’ primary system, you get rid of partisan primaries. You end the ‘inside baseball’ aspect of elections that turn so many voters off. You have a public primary open to all and a November election between the two finalists.”

However, not everyone is of this opinion. Peter Gemma, a writer for The Daily Caller, for one, argued in 2017 that “a top-two primary distorts the meaning of a free and fair election.” He cited that “in 2016, as a result from an open/top-two primary system, seven of California’s 53 U.S. House contests offered voters a one party choice; 5 of 20 state Senate contests and 15 of 80 state Assembly races had two members of the same party running against each other. California’s 2016 primary for U.S. Senate resulted in liberal Democrats Kamala Harris and Loretta Sanchez the only candidates facing off in the November election. This was the first time since 1914, when direct election of U.S. Senators began, that a Republican candidate was not on the ballot in the general election. Among Californians who cast a ballot last year, 16 percent left U.S. Senate choice blank — the worst fall-off for a California U.S. Senate election in 75 years.”

One other interesting area in which the top-two primary system presents drawbacks is with regard to the contrast effect. The contrast effect is a political psychological theory that explains that the very fact that a candidate runs — regardless of whether they are a viable candidate — is enough to influence the election through the contrast they present to other candidates running. In this way, by limiting the general election to the top-two candidate contenders, this eliminates this contrast effect and thus produces repercussions on the political system to include affecting voter choice and limiting voter options.

One of the greatest effects of the top-two primary system is that it greatly adds to election expenses. As stated by Ruben Barrales, the president and CEO of Grow Elect, a company which “works to elect Republican Latinos,” the top-two primary system is making “everything so much more expensive.” Because of the importance of early organization, the result is the conduction of “polling earlier than ever.” Furthermore, Republican strategist Julie Griffiths has commented that the top-two primary system results in “business interests” weighing in “more often and more generously” in races, and often results in them backing a candidate that they would not have initially backed but is one of the more “moderate” alternatives. Thus, this systems results in the more strategic spending of money in terms of donors, particularly from businesses, though it also compels more cost-intensive and earlier campaigning.

While at this point, it does not appear as if other states will adopt the top-two primary system, there does not seem to be any movement in California or Washington to eliminate this, meaning that it will continue to affect elections in both states. For example in 2018, the California Governor’s race is quickly taking shape, and in the end, only two candidates will compete against each other in the general election. While it is unknown who that is at this point, one thing is certain: the top-two primary system has forever changed California politics.