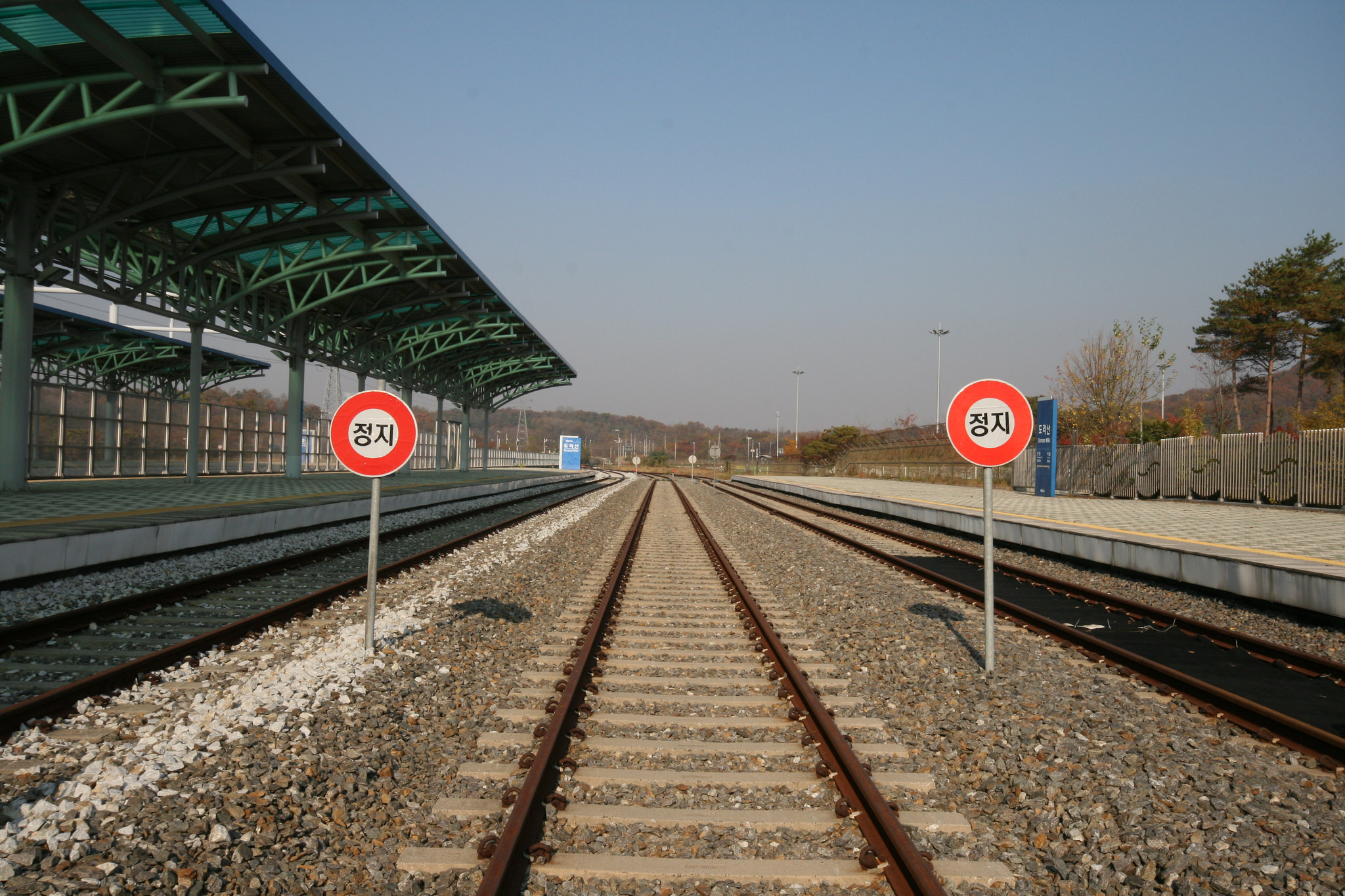 An Olympic Thaw, or Not

The opening ceremony of the Pyeongchang Winter Olympics was a symbol of hope. Dressed in all white, athletes from North and South Korea marched together under the same flag. The Olympics have long been a site of international sportsmanship, but the last time the two Koreas marched together was in the Olympics of Winter 2006, under the Sunshine policy.

At first glance, it looked like a breakthrough in North-South Korean relations. The Korean women’s hockey team featured athletes from both countries while Kim Yo-jong, Kim Jong-un’s sister and a high ranking official in her own right, even attended the ceremony and invited President Moon Jae-in to Pyongyang. These flashy events, however, conceal a rather complicated relationship. Underlying the current thaw are a number of issues, most problematically North Korea’s nuclear program.

The last time relations between North and South were so close was during the Sunshine Policy. This policy lasted ten years, from 1998-2008, and was based on separating humanitarian relief and economic cooperation from political issues. Still, conflict continued throughout the thaw: the Koreas faced off in naval clashes in 1999 and 2002, while the US-DPRK Agreed Framework on North Korea’s nuclear program fell apart in 2002. North Korea’s first nuclear test was in 2006, and the US was hostile towards the DPRK throughout the whole period. US-North Korea hostility is normal even during periods of heightened cooperation between the DPRK and South Korea.

However, the current US administration’s lack of capable leadership with respect to Korean policy is notable. Kim Jong-un and Donald Trump have openly traded petty insults, with Trump excoriating Kim Jong-un multiple times on Twitter. Days after one particularly notorious insult, Trump claimed to have a good relationship with Kim Jong-un, yet the US was excluded from talks between North and South Korean officials. The hostility of the US administration does not bode well for the thaw: Trump claims that North Korea’s efforts to talk with South Korea alone is an attempt to weaken the US-South Korea relationship. That the American president believes that the current thaw is not a good-faith effort by North Korea is a threat to its viability.

Compounding the weakness of the US administration is the resignation of the US Special Representative for North Korea Policy and envoy to North Korea, Joseph Yun, for personal reasons. His resignation means that the US does not have an ambassador in South Korea nor an official to engage with the North. While working, Yun maintained backdoor North Korean contacts throughout the duration of the Trump administration and was one of the State Department’s foremost North Korea experts. His retirement comes at a critical moment in US-North Korean relations, especially since Mr. Yun favored diplomacy with North Korea rather than military action.

Furthermore, the US is currently the dominant military power in East Asia and South Korea relies on its military alliance with America, which operates numerous bases in its territory. The basis of this alliance is, of course, defense against China and North Korea. South Korea and the US also have a free trade agreement, and the two economies traded an estimated $144.6 billion worth of goods in 2016. Due to the outsize impact that the US has on it, South Korea must keep American interests in mind. If the US were to reduce its military obligations in East Asia, the region would be significantly destabilized.
While it is not possible to predict what will happen, China would take the opportunity of an American exit from East Asia to increase its influence in the region. China is now economically and militarily more powerful than ever, and its aggressive actions to protect its claims in the South China Sea show that it is willing to actively and militarily pursue its interests. At the same time, Japan is seriously contemplating rearmament, which is alarming to China and many other East Asian countries who suffered under Imperial Japan. Potentially, these East Asian countries could also create closer ties to prevent conflicts through new alliances, trade agreements, and by deepening networks among bureaucrats, businesspeople, and civil society organizations. This would be detrimental to US global hegemony but would stabilize the region.

President Moon Jae-in of South Korea understands the delicate situation South Korea is in, stuck between the US and China. China is, of course, a potential security threat to South Korea, but it is also South Korea’s largest trading partner. Even as Moon boldly declared in a July 2017 speech that South Korea should sit in the driver’s seat when it comes to negotiating the North-South Korea relationship, he made sure to secure support from both Xi Jinping and President Trump to negotiate with North Korea. In that same speech, he offered North Korea a peace treaty to end the Korean War in exchange for denuclearization without any preconditions. Moon emphasized the need to accept North Korea as it is, while also stressing the mutual economic benefits of cooperation. This is a less hardline attitude towards North Korea than the US takes.

While Moon is encouraging US-North Korean dialogue, it remains to be seen whether or not meaningful progress will be made. On February 25, the head of North Korean national intelligence, Kim Yong Chol, said his country was open to talking with the US, and Trump responded with cautious interest. However, the US’s more hardline position might prevent any meaningful dialogue between North and South Korea and the resignation of Joseph Yun further complicates matters. Last year, Trump said that he wanted North Korea to give up all of its nuclear weapons before any talks could happen. North Korea would never give up its nuclear weapons since they are the only leverage it has against the outside world, let alone give them up as a precondition to talks that do not guarantee it anything. It remains to be seen whether this current thaw between the two Koreas will lead to long-term change. Maybe the Olympics were just a flash in the pan.