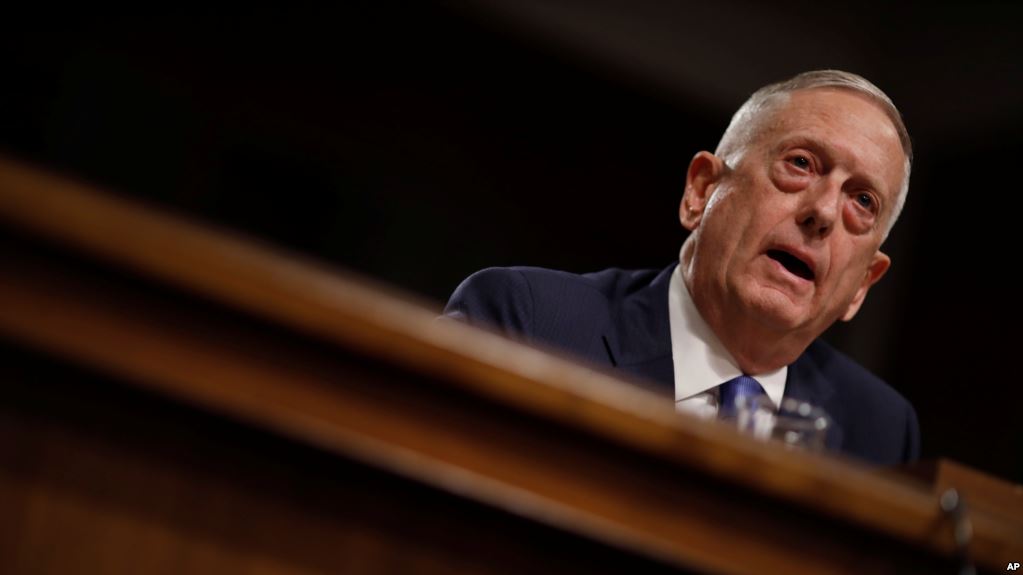 “It is nevertheless remarkable that the world’s pre-eminent power so frequently fails to pay for its government on time.”

If any one political event could capture the corrosive state of contemporary United States politics, it is the shutdown. In just the first two months of 2018, the U.S. government has fallen short on passing a timely budget on two separate occasions. The intense political drama exhibited during government shutdowns might provide an entertaining news cycle, but behind the politics of budgetary brinkmanship lies a growing threat to our national security: the frequent use of continuing resolutions, or CRs, as a short-term fix to fund the government. Such a small procedural measure has far-reaching effects. The short-term fixes of CRs ultimately obstruct America’s largest federal agency responsible for our national security: the Department of Defense. The consequences of shutdown politics will ultimately compromise the Department of Defense (DoD) by inhibiting our military’s ability to pursue long-term projects and reforms.

Since the introduction of the modern federal budget process under the Congressional Budget and Impoundment Control Act in 1976, Congress has undergone 20 shutdowns. Something as fundamental as the budgetary process was quickly politicized. Ironically, the first shutdown occurred in the same year when the Congressional Budget and Impoundment Control Act came into effect and lasted 10 days. As outlined by the Committee for a Responsible Federal Budget, government shutdowns can only be avoided if members of Congress pass adequate legislation that properly funds government agencies, either through passing appropriations or continuous resolutions (CRs). If appropriations bills fail to pass both chambers of Congress, the House or Senate must pass a CR to temporarily fund the government or face a shutdown. But the short-term fix of a CR is like applying a bandage to an infected wound; while a CR might address the immediate concern of Washington’s politicians (keeping the government open), it serves as a counterproductive measure because it disrupts both the typical budget process and national security.

CRs, like the one passed to end the shutdown earlier this year, are designed to temporarily fund the federal government if more time is needed to debate and finish remaining appropriations bills. According to the Congressional Research Service, a CR can provide “interim or full-year” funding for federal agencies, ranging from several days to months, and can be renewed if regular appropriations are not agreed upon. The report continues, stating:

“In recent fiscal years, the referenced funding level on which interim or full-year continuing appropriations has been based was the amount of budget authority that was available under specified appropriations acts from the previous fiscal year.”

Frustratingly, CRs are now an accepted norm on Capitol Hill. The adverse effects of CRs on America’s safety are magnified by both the frequent and extended use of continuous resolutions; since 2010, the DoD has been funded by a continuing resolution at the start of each fiscal year and spends an average of 125 days per year under continuing resolutions.

The wide-ranging implications of this specific mechanism within CRs cannot be understated; supporting programs through prior year funding levels are not only fiscally wasteful and inefficient, it is especially worrisome for the DoD and American security. The former undersecretary of defense for policy under President Obama, Michele Flourney, illustrated the problem in agonizing simplicity, stating “We haven’t had regular budgets for quite some time. And that is what’s really hurting the military.”

Continuous Headaches for the DoD

Continuous resolutions are particularly problematic for the DoD; as the largest federal agency responsible for planning military operations and addressing new threats, it is especially vulnerable to short-term, strict CR funding. Unlike other federal agencies, the DoD relies upon multi-year contracts for fighter jets, missile defense systems, and other advanced weapons because contracts are often the most cost-effective means to pay for expensive military equipment. However, members of Congress, out of concern for uncontrolled deficit spending, typically include specific sections that bar the DoD from signing multiyear contracts and initiating new programs not funded in the prior fiscal year. Despite the overpowering strength of the American armed forces, something as mundane as CRs manage to lock funding and paralyze vital programs that improve our national security. Before the start of FY2018, the DoD identified approximately 75 weapons programs that would be delayed by the FY2018 CR’s prohibition on new starts and nearly 40 programs that would be affected by a restriction on production quantity. According to Todd Harrison, a senior fellow at the Center for Strategic and International Studies, uncertainty in the budget for the DoD and multiple restrictions listed under the FY2018 CR have stalled the Air Force’s F-35 fighter jet program and the new B-21 bomber program.

Additionally, the DoD must address shifting threats and priorities throughout the year; whether the focus changes from North Korea’s missile program to insurgent groups in the Middle East and North Africa, the DoD requires a flexible funding policy that matches the fluidity of new and changing dangers to national security. The short-term nature and rigidity of CRs stand in direct opposition to the constantly-evolving needs of the DoD and U.S. national security. As Defense Secretary Jim Mattis explained before the Air Force Association’s annual convention in January 2018, “ If we don’t get budgetary predictability, if we don’t remove the defense caps, then we’re questioning whether or not America has the ability to survive. It’s that simple.”

However, an argument can be made that defense spending is simply one of the many priorities listed on the annual budget; therefore, the military does not deserve a heralded position above other important federal agencies and programs, such as the Department of Education, the Environmental Protection Agency, or Social Security. Additionally, one might argue that a separate budget process for defense might produce adverse effects, such as uncontrolled spending or even greater polarization over defense spending. These two concerns, however, must also consider the severe limitations that CRs place upon our national security. If CRs are still to be used in the budget process, greater flexibility must be permissible for the DoD in order to fund vital programs. Current ‘anomalies,’ the term used to describe flexible spending options for DoD programs, are already present in most CRs but are infrequent and limited. More flexible options in the form of ‘anomalies’ are very much needed.

Given the current political climate of budgetary brinkmanship and polarization, the use of continuing resolutions is, unfortunately, expected to remain in place. The budgetary process is a slow and tedious affair, but by no means should political partisanship impair our national security. Our military’s preparedness is held hostage to personal political agendas in Congress, and as long as politicians in Washington refuse to pass a timely budget and instead opt for a “convenient” CR, our national security will be at risk. However, giving greater leeway within CRs in the form of ‘anomalies’ and further spending options specifically for the DoD could be the solution that finally alleviates national security concerns that are prompted under the current budget process.