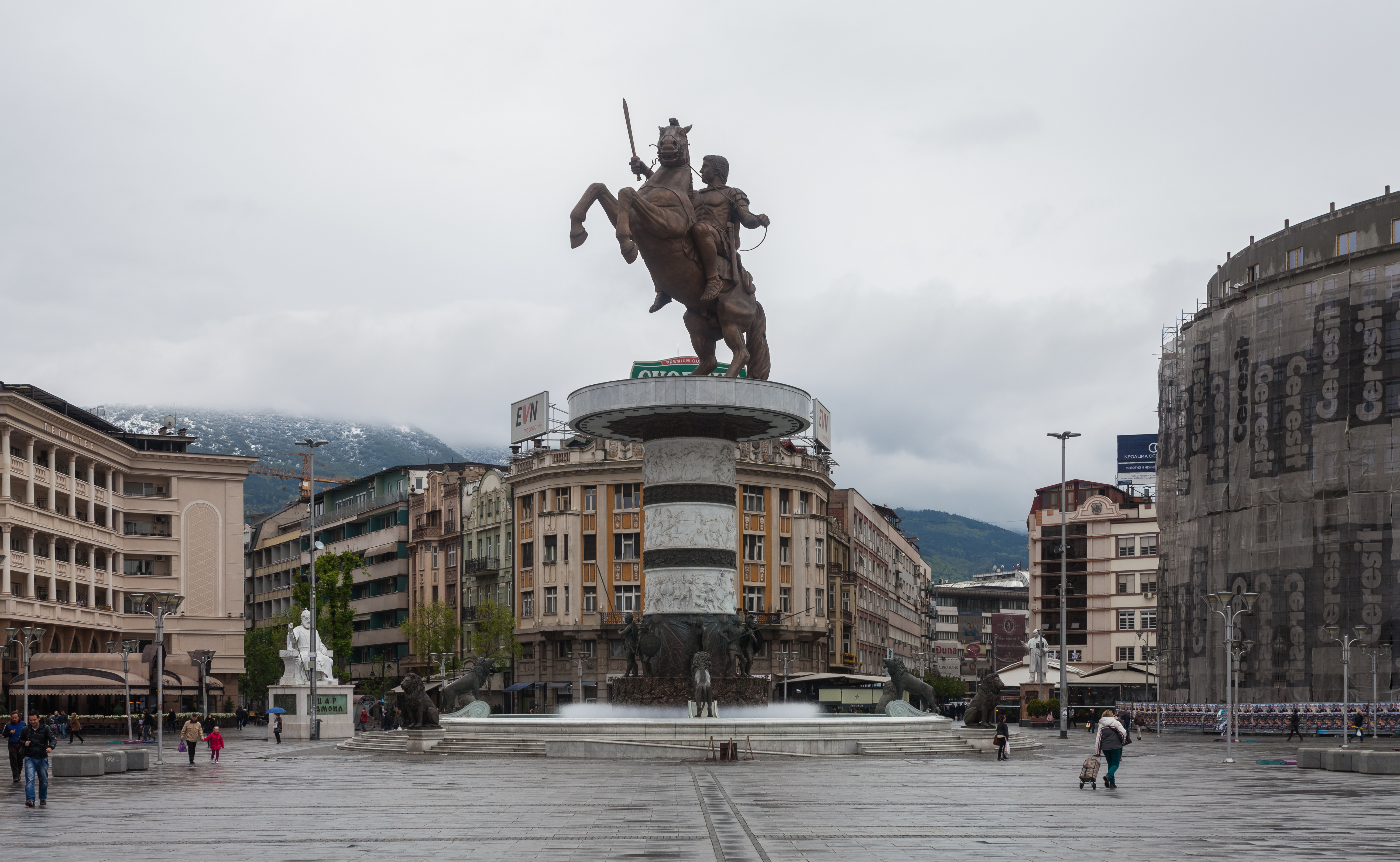 Macedonia, Greece, or the Former Yugoslav Republic of Macedonia? Depending on the name you choose, you’ll be taking sides in an ongoing debate that began in 1991.

Since Macedonia declared its independence, its neighbor Greece has refused to recognize its constitutional name. Who would have known that countries have identity crises just like us?

Greece alleges that the name “Macedonia” implies that the country holds control over the northernmost province of Greece, which is also named Macedonia. Greeks see the constitutional name as a ploy to lay claim to Greece’s northern territory and national heritage.

Despite decades of deeply rooted conflict over the “m-word”, recent talks between officials from the two countries have led to optimism that a solution might finally be within reach.

HOW THE GREEKS SEE IT

Just as the two countries began moving towards negotiation in February 2018, hundreds of thousands of people assembled in Athens, carrying Greek flags and chanting “Hands off Macedonia, Macedonia is Greece.” This was the follow-up of a rally just two weeks before, in which around 90,000 demonstrators protested in Thessaloniki, the capital of the Macedonia region of Greece.

“Here are the borders,” said protester Rania Mainou, from Xanthi in northern Greece. “This is Macedonia. Here, these are Slavs, they are not Macedonians, we are Macedonians. Macedonia is Greek, no one can take this name, no one can use it.”

These words come from the fear that Macedonians could one day lay claim to Greek territory through a simple name controversy.

HOW THE MACEDONIANS SEE IT

The name “Macedonia” is the oldest surviving name of a country in Europe. It comes from the ancient Macedonian kingdom which thrived as a distinct nation from 808-146 BC. The ancient Macedonians were distinct ethnically, linguistically, and culturally from their neighbors.

Fast-forward to recent history, specifically after the Balkan Wars, when the Bucharest Peace Treaty was signed on August 10th, 1913. Through this treaty, all the Balkan states expanded their territories and Macedonia was partitioned and divided among its neighboring states. Notably, Greece seized the biggest part, Southern Macedonia.

The Macedonians initially entered the Balkan Wars to fight for autonomy, but in the end, neighboring states forcefully partitioned their lands. This event caused many Macedonians to look back in anger at the division of their territory. After finally gaining independence in 1991, the idea of changing their name seemed ludicrous because it would further separate them from their land and identity.

Thus, in opposition, the Macedonians affirm that:

To show their disapproval, Greece blocked Macedonia’s accession to NATO in 2008—and will also veto its membership application to the European Union if it continues in refusing to alter its name.

Macedonia circumnavigated Greece’s anger and got into the United Nations by agreeing to be called The Former Yugoslav Republic of Macedonia (FYROM). Problem solved? Not in the least. This was intended as a temporary solution to prevent further isolation, and therefore only created a new set of difficulties.

To add to the tension, Macedonia went on the offensive in response to Greece’s incessant protests. As Macedonia scrambled for an identity in the wake of Yugoslavia’s disintegration, a few historians, architects, and politicians took on a project to remind the country and the global community of their nation’s proud past. This project is known as Skopje 2014, and its goal was to completely transform the capital of Macedonia into a reflection of its history.

When put into action, the project renamed airports, motorways, and sports stadiums in honor of Alexander the Great and his father Philip – Ancient Macedonian heroes. Around 30 statues representing significant Macedonian figures in music, literature and visual arts were placed throughout the city. This project had two benefits in the eyes of Macedonia: it reincarnated national identity and history in a way that made its people proud and jabbed at the angered Greeks who could do nothing but disagree.

THE MAN BEHIND THE NAME

Since 1999, Matthew Nimetz has had one major task as the personal envoy of the UN secretary-general: to end this bothersome name-game.

“Some people think it’s me just sitting there thinking of adjectives to put in front of the name Macedonia,” Nimetz said. “But this issue has historical importance… importance in terms of nation-building.”

Seeing the new leadership in Macedonia, Nimetz is optimistic that the timing is finally right. The Social Democrat Zoran Zaev became prime minister this year, breaking a long-standing political deadlock. Zaev is evidently attempting to rebuild the burned bridges with Greece. He has announced that Skopje’s airport will no longer bear the name Alexander the Great. In the same vein, the motorway leading to Greece will now be known as “Friendship Highway.”

“My wish and ambition, as well as of each of us that are involved in this process, is to reach a solution for the name dispute by the end of March,” said Zaev in an interview with Balkan Insight. “It will not help us if we delay it because there are always antagonistic forces that are against a solution.”

Under this new government, Macedonia has indicated a willingness to compromise on the issue of its name, mainly to make moves towards its goal of joining NATO and the EU. This has resulted in talks between the countries’ foreign ministers and a meeting between Zaev and Greece PM, Alexis Tsipras in January of 2018.

Nimetz thinks the first step is for people to stop seeing this dispute as a question of national identity.

“One ordinary citizen in Skopje once said to me: ‘When I get up in the morning and I’m shaving, I look in the mirror and say,”I’m a Macedonian. Well, tomorrow, when I’m shaving, do you expect me to say, I’m a New Macedonian or I’m an Upper Macedonian?’”

His love for these questions is probably the reason he has been able to work on a dispute about just one word for the past two decades.