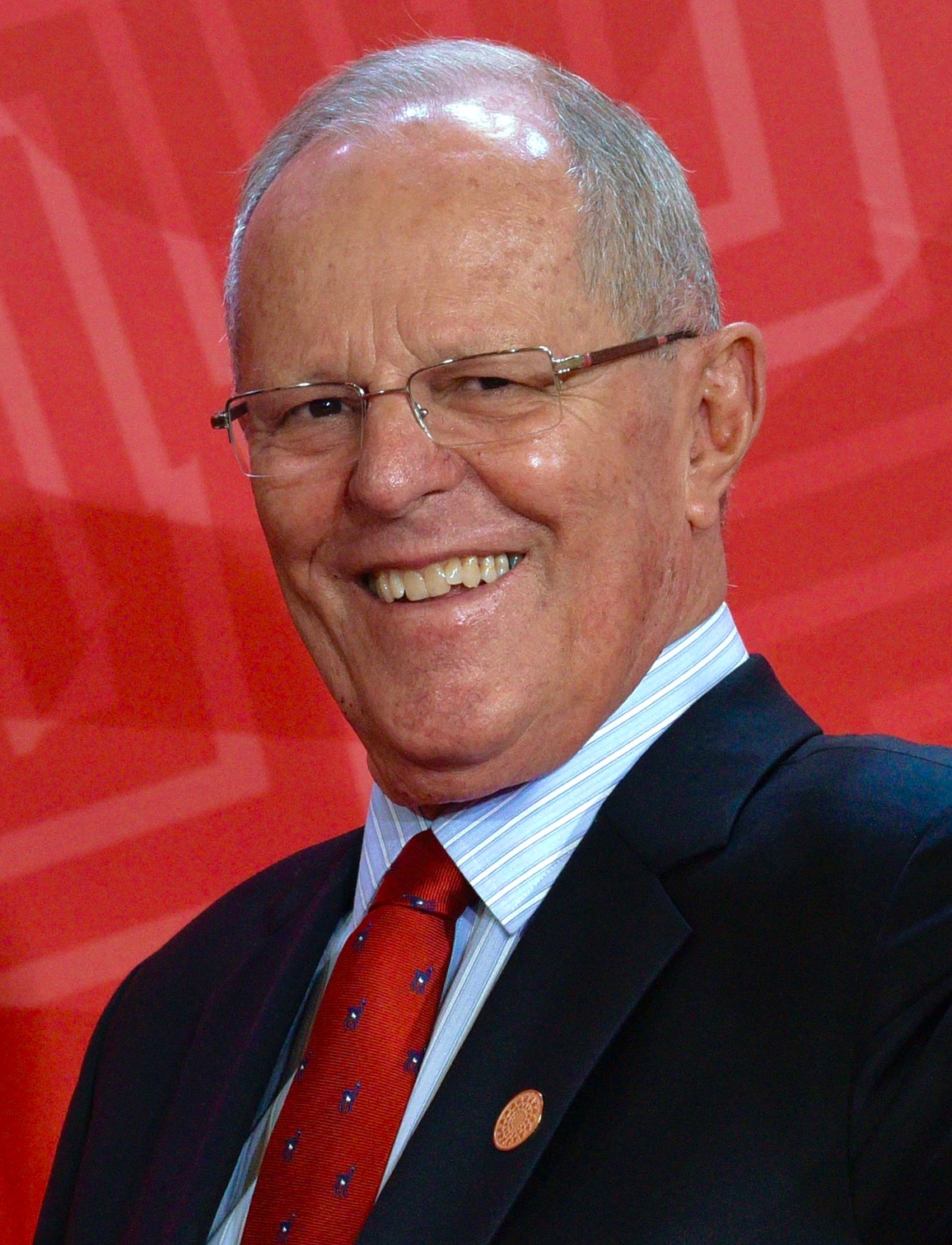 Conflict in Lima: The Ongoing Fight between Peru’s President and Congress

In the Federalist Papers Nos. 10 and 51, James Madison defended the separation of powers among branches of government by noting: “Ambition must be made to counteract ambition.” Yet, while constitutional design must compel governments to limit themselves, constitutional design should not prevent the government from achieving anything of significance at all. In the Germany of the Weimar Republic, the constitutional failure of the Government of the Weimar Republic to implement policies to help the German people led to the rise of Hitler. The design of the Weimar Republic meant that successful collaboration between the different branches was unlikely. While today’s Peru appears unlikely to have the opportunity to elect such a demonic leader, today’s Peru reveals that the failure of the different branches of government to work together can bring just as disastrous consequences as excessive collaboration.

The conflict between Peruvian president, Pedro Pablo Kuczynski, and the one-chamber Congress has brought increased political instability and undermined the quality of governance. President Kaczynski narrowly won the runoff round of the 2016 presidential election against Keiko Fujimori, the daughter of former disgraced President Alberto Fujimori. In response, the Popular Force Party has utilized their control (71 out of 130 seats) of the Congress to undermine Kucyzynksi’s proposed agenda. This opposition to Kuczynski’s agenda has taken a variety of forms.

For instance, the Congress recently voted to remove the Cabinet. On September 15, Kuczynski’s entire cabinet was forced to resign after the government lost a no-confidence vote initiated by the former cabinet chief, Fernando Zavala. Zavala desired to avoid losing the 2nd education minister in less than a year. In response, Kucyzynksi picked Mercedes Aroz, a lawmaker from his Peruvians for Change Party, who served under former President Alan Garcia, to select a new cabinet. At this point, the Peruvian Congress has increased electoral incentives to support Kuczynski’s cabinet. Peru’s constitution entitles the president to dissolve Congress and call congressional elections if two cabinets receive a vote of no confidence.  Consequently, the removal of the Cabinet limited the president’s power but did not allow the complete obstruction of the president’s agenda.

Similarly, the Congress has also challenged Kuczynski on the implementation, but not the design of economic policy. The Popular Force and Kuczynski have similar goals in terms of achieving economic development. However, Kuczynski has proposed more specific and ambitious goals. For instance, by 2021, Kuczynski wants to increase the number of Peruvians involved in the formal labor market from 30% to 60% and to increase the number of Peruvians with full-time clean water to 100%. Since the economic and fiscal policies of the Popular Force do not differ significantly from those of Kuczynski, the question of how to maximize growth concerns each side’s effectiveness in executing such policies rather than on the specific policies themselves.

These technical disagreements on the implementation of economic policy are important because Kuczynski appears to possess superior prior experience. Katie Micklewaite, a Latin America analyst at Maplecroft, a political risk agency, articulates that because Kuczynski possesses decades of experience in government, business, and the development field, he may more skillfully aid Peru’s economic development. Similarly, Kuczynski has ensured that technocrats have held the main economic posts in his Cabinets. Micklewaite furthers that this practice of giving economic posts to technocrats aids economic growth because such technocrats have generally avoided the fiscally profligate policies that usually wreck resource-rich economies similar to Peru’s. Therefore, while congressional opposition exists, Kuczynski will still achieve some policy priorities.

On social policy, the differences between Kuczynski and the Popular Force widen significantly. Aligned with conservative Catholic and evangelical Christian voters, Ms. Fujimori and the Popular Force have insisted that Kuczynski backs abortion and gay rights far too much. For instance, Kuczynski’s housing minister amounts to the first openly gay Cabinet member in Peru and Kuczynski supports legalizing abortion in the case of rape. They also argue that Kuczynski pays too much attention to urban voters in Lima, where roughly one-third of Peru’s population resides. The two sides consequently differ on social policy far more than on economic policy.

Yet, both electoral differences and differences on policy issues motivate the Popular Force’s blanket opposition to Kucyzynski’s agenda. Even if the policy differences between the Popular Force and Kucyzynski were not so significant, the Popular Force would oppose him because it believes that political dysfunction will aid its ability to gain access to political power. The Popular Force has strategized about the 2018 local elections and about the 2012 presidential election. Based on these considerations, they have decided that the dominant electoral strategy may lie in totally opposing Kucyzynski’s policies. This strategy appears to have worked so far with Fujimori currently leading in the polls as one of the most popular politicians in Peru.  In contrast, President Kucyzynski’s popularity rating has declined to 27 percent, according to an Ipsos poll from November. Therefore, Kucyzynski will need to revise his political strategy to achieve more policy successes if he wants to succeed in the coming elections.

Last, the ongoing conflict between Kucyzynski and Congress has implications for the quality of Peruvian democracy. Presidents with minority support have historically not survived for long. In 1948 and 1968, the armed forces removed from office Peruvian leaders who lacked a majority in Congress. On the other hand, former President Fujimori governed with a minority in Congress for less than two years before seizing dictatorial powers for himself. Peru must learn to handle the tension between the President and Congress if it wants to consolidate democracy. According to a Pew Poll, less than 5 percent of Peruvians trust their national government to do what is right for their country. Since low trust in government can lay the groundwork for political instability, advocates of democracy should pay attention to threats to trust in government such as the current conflict between the President and Congress. This conflict between the President and Congress is important given that Peru is currently experiencing one of its longest periods of uninterrupted democratic rule.

Consequently, the outcome of the conflict between Kucyzynski and the Congress will significantly impact Peru’s future. The policy differences between the Popular Force party and Kucyzynski mean that each sees a very different path forward for Peru’s future. At the same time, negotiating conflict in a manner consistent with the consolidation of Peruvian democracy will constitute a challenge. Therefore, with an eye on achieving their policy priorities together with a recognition of the importance of maintaining democratic governance, Peru’s two main political actors should move forward and compromise to increase the quality of governance overall.