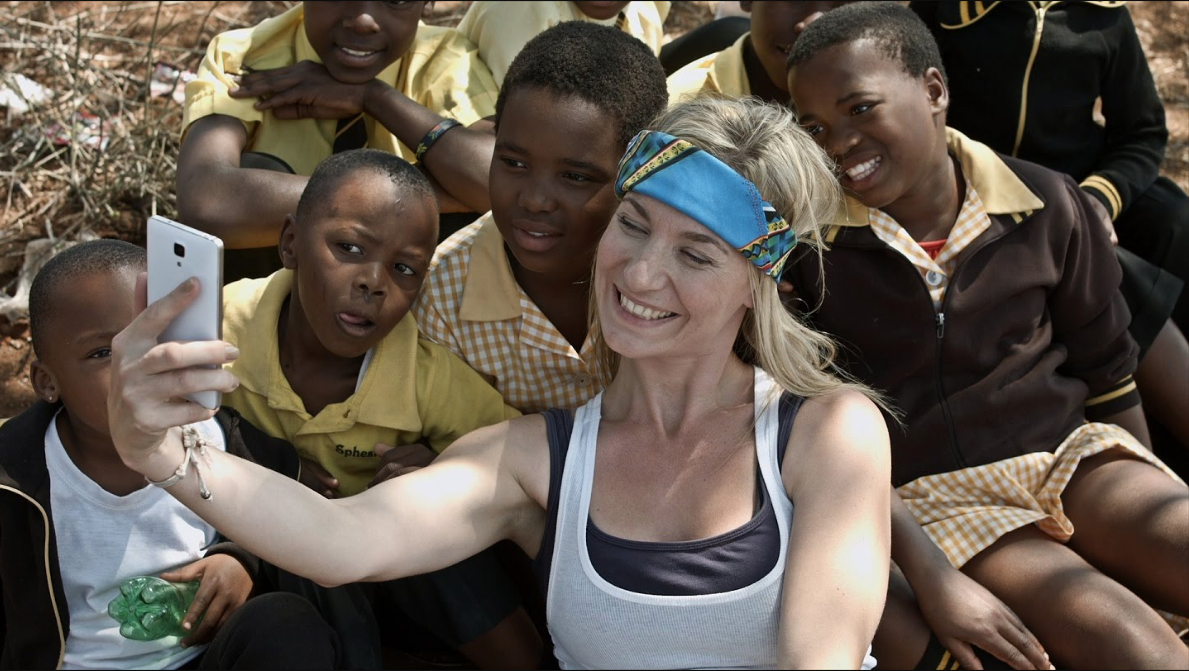 Over the past decade, voluntourism has become a dirty word in the world of development. You may have encountered it in updated Facebook profile pictures. Or an advertisement selling idealism through service projects to Africa. Or, maybe, you watched ‘Who Wants To Be A Volunteer’; a satire of the stereotypes perpetuated by volunteers abroad.

The video’s criticisms over youth efforts to help impoverished communities abroad can come as a shock to many. In today’s grim world, one would assume empathy and service to be signs of hope. However, the voluntourism industry has ironically metamorphosed into a breeding ground for corrupt, profit oriented organizations. Under the guise of making a change, they employ ineffective and harmful approaches to poverty relief.

Voluntourism is the intersection between traditional volunteering abroad and a cultural exploration trip. A 2008 study approximates the industry to be worth between 1.7 and 2.6 billion USD, with 300 organizations worldwide and 1.6 million youth partaking in projects each year. Projects are suited for student volunteers looking for a short term experience.

Voluntourists take part in such projects for different reasons. Some travel in pursuit of their perceived moral duty to humanity, others to appear worldly on their resume (usually just in time for college or scholarship deadlines). They volunteer services like English language tutorials, athletic training, medical care, therapy and general care taking.

However, voluntourists frequently do not possess the skills required to provide such services due to the age-specific requirements of these projects. Generally, voluntourists are not trained professionals in these fields.

An article in Verge Magazine explores this issue in relation to anti-human trafficking work in South-East Asia. The author argues that foreign volunteers find their efforts misplaced when dealing with sensitive situations like human trafficking. For example, victims of trafficking require professional counselling to help them cope with the trauma of abuse and exploitation. Untrained volunteers lack the qualifications and experience to deal with such issues, causing further harm to victims as well as to themselves through second-hand trauma.

It also appears counterproductive for voluntourists to spend a great sum of money to fly halfway across the world in an attempt to provide such aid services. Especially in relation to the philanthropic disasters of Haiti and Nepal, some would argue that funding local organizations may be more effective. Local NGOs are able to aid long term development and simultaneously create local employment in relief situations. They are also better integrated into communities, with stronger contextual understandings to make change. Issues with a long history of cultural and political significance, if better understood, will more likely be better addressed.

Profit oriented organizations overlook these inconvenient facts. The inflow of money and tourism is too great of an opportunity cost. Thus, through exploitative means, members of the industry perpetuate the commercialization of poverty.

The Cambodian orphanage industry is an example of this failure. In early 2017, a Cambodian government study found that 80% of the 48, 775 children living in orphanages in the country are not strictly orphans. Many had one, if not both, their biological parents alive. Yet, they were coerced into living in orphanages to meet the large demand created by voluntourism organizations. Research, by organisations like ReThink Orphanages, have shown that children living in orphanages face attachment issues, problems in forming relationships and delayed cognitive development. These issues are further exacerbated by the quick turnover rate of volunteers.

Ultimately, well-meaning voluntourists end up falling for such traps. In their ignorance, they contribute to the problem. Not only are the means of change-making flawed, the process also has damaging cultural implications. The industry taps into the guilt of privileged teenagers in Western societies, urging them to adopt the role of a white savior. It empowers participants’ collective arrogance and naivety on dealing with underdevelopment. Poverty is packaged and sold like Lego pieces, waiting for foreign volunteers to put together.

This pursuit of service is often compared to the historical “duty” of Western European colonialists. This duty entails bringing European “civilization” and standards of progress to poor countries. Such parallels emphasize the legacies of colonialism and racial superiority that live on through developmental aid of this nature.

Teenagers motivated by their morality and awareness should be able to recognise the dangers of such narratives. Yet, the industry attracts affluent youth by exploiting their adolescent confusion. Trips are advertised as experiences that can help solidify one’s sense of self. Organizations allude to ideas of spiritual awakening in these mystical, but terribly poor countries.

This is further aggravated through social media and the 21st Century teenager’s need for instant online gratification. Facebook, Instagram, and other social media platforms have been plagued with photographs of privileged teenagers posing with ‘exotic’ poor children in an ‘exotic’, unnamed foreign country. Through this, they attempt to appear worldly and altruistic to their online friends. Blinded by the illusion of self-actualization, millions flock to the Global South with little experience in developmental work and high hopes for an emotional transformation.

The industry seems to profit on the ills of underdevelopment while ignoring the corruption and inefficacies of their practices. This mess calls for greater awareness in our pursuit of change. An awareness of the proven inefficiencies of such industries as well as the broader historical and cultural implications. While participating in voluntourism may be an easy pat on the back, our Instagram photos captioned #MakingADifference fall short of the reality.