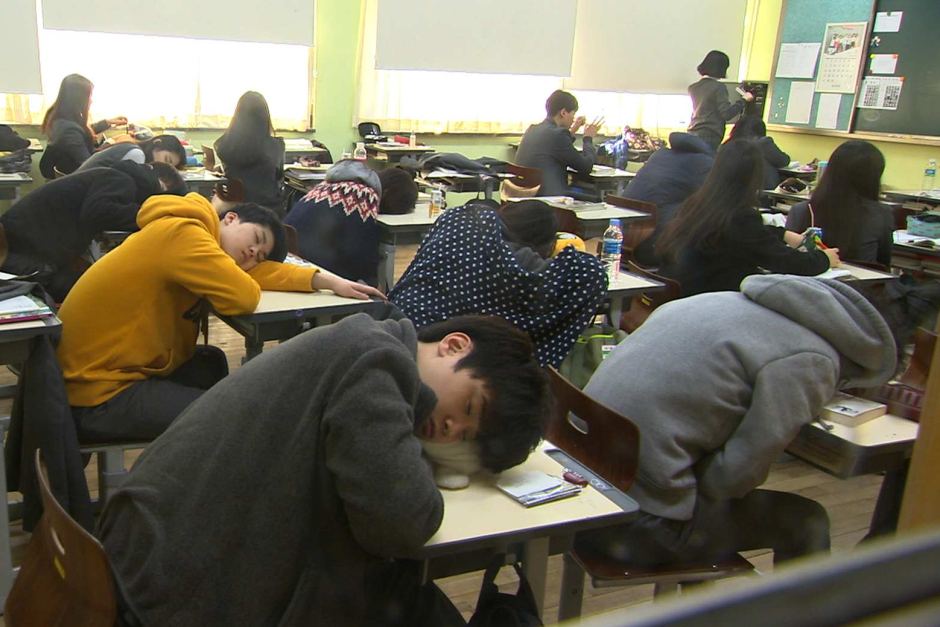 Ana Singh is a sophomore at UC Berkeley studying Public Health and Political Science. Her interests lie in the social and political issues faced by countries in Latin America, South/Southeast Asia, the Middle East, and Eastern Europe. When she's not writing for BPR, you can find her researching public health policy and taking walks with her cats.