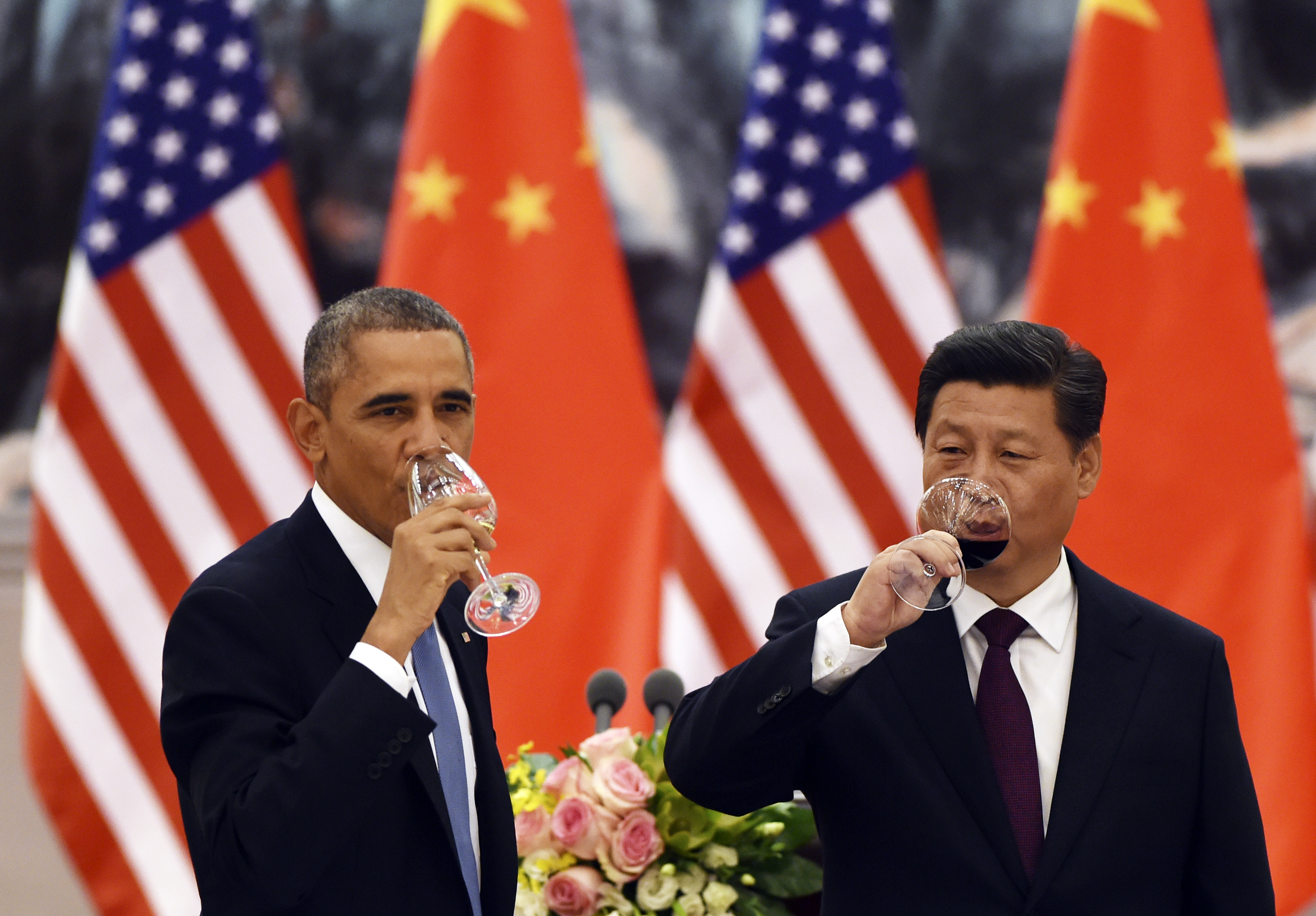 This summer, I had the privilege of interning in Washington, D.C. with Congresswoman Zoe Lofgren (CA-19). While the current administration and Senate healthcare bill have certainly dominated national headlines, working on the Hill has also deepened my understanding of often-overlooked policy issue areas, including the U.S.-ASEAN relationship and potential U.S. membership in the Asian Infrastructure Investment Bank (AIIB). Interestingly, the AIIB was mentioned multiple times during a series of briefings I attended, and all the policy fellows held a consensus on the potential benefits of U.S. membership in the China-led bank. Although the Obama administration’s initial distrust and downplaying of the AIIB were anything but diplomatically strategic, continued opposition to the AIIB only worsens our predicament. At this point, America may be a latecomer to the AIIB game, but the potential benefits of joining still far outweigh any perceived disadvantages.

But first things first – what exactly is the Asian Infrastructure Investment Bank? In conjunction with the nation’s “One Belt, One Road” initiative, President Xi Jinping first unveiled the Chinese-led Asian Infrastructure Investment Bank (AIIB) during a visit to Indonesia in 2013. Unlike existing international monetary institutions (such as the International Monetary Fund, World Bank, European Bank for Reconstruction and Development, and Asian Development Bank), the AIIB, as its name suggests, was launched specifically to fill Asia’s massive infrastructure gap: the Asian Development Bank had previously estimated that the region would need $8 trillion in energy, transportation, telecommunications, and water/sanitation investment between 2010 and 2020. One year later, twenty-one countries signed a Memorandum of Understanding to establish the multilateral bank.

The future of the AIIB was originally uncertain, given that no significant Western countries had yet joined the bank’s founding members. The United States, fearing the rise of a competitor to its World Bank, pressured allies against joining “China’s bank,” citing concerns in governance, environmental standards, and social safeguards. A U.S. official explained: “We are wary about a trend toward constant accommodation of China, which is not the best way to engage a rising power.” In a surprise move, however, the United Kingdom announced in March 2015 its decision to join the AIIB. Soon afterwards, France, Germany, Italy, Australia, Russia, South Korea, Israel, and, most recently, Canada, followed suit, leaving the U.S. and Japan as the remaining outsiders.

In light of America’s role in leading the World Bank and Japan’s role in leading the Asian Development Bank, both countries’ distrust and resistance towards the AIIB are understandable. Originally, the Obama administration’s concerns regarding the AIIB’s environment and labor standards seemed valid – notwithstanding egregious abuses in international trade, finance, and other sectors, China has long been criticized for its disregard of environmental and human rights standards. However, Stanford international studies fellow Philli Y. Lipscy rightly pointed out that the AIIB “may very well give China more influence over development in Asia, but it will be a more transparent and accountable way of exerting influence than through bilateral economic or military pressure.” Certainly, China currently holds veto power in the AIIB, but this is not dissimilar to the United States’ veto power in the IMF. Moreover, as a multilateral institution, the AIIB subjects China’s initiatives to greater accountability and international scrutiny, essentially ensuring high standards for bank investment and governance procedures, as initial AIIB projects have recently proven.

Given that key allies all but ignored our cries of wolf, continuing to maintain our distance only fuels additional distrust. Although the U.S. and Japan are seeking to preserve their global leadership by boycotting the AIIB, doing so only propagates a negative image to the eighty countries already on board. As Jonathan D. Pollack, senior fellow at the Brookings Institution, wrote a couple years ago, “By maintaining their distance from the bank, American and Japanese responses seem problematic at best and churlish at worst. They also fuel Chinese suspicions that the United States and Japan are unprepared to accord China international standing commensurate with its increased economic weight.”

Furthermore, refusing to participate not only reflects a childishly defensive denial of China’s rising status, but also implies the loss of U.S. influence and leadership in the global arena. Writing for the Asian Foundation, Veronique Salze-Lozac’h pointed out that nations outside of the AIIB remain unable to influence bank decisions or governance structure. Although Japan and the U.S. already gave up the opportunity to influence the initial establishment of bank rules and structure, joining now will still afford us a key voice in determining bank investments and decisions. With other likeminded allies, the U.S. would be able to ensure essential environmental, labor, and transparency standards, in addition to pushing for strong coordination with other multilateral development organizations. Whether or not the AIIB will open investment options to private investors from non-member countries still remains unclear. In the face of this ambiguity, U.S. membership would likely open up critical investment opportunities as well.

Even with the overwhelming evidence and consensus for joining the AIIB, Asian policy experts that I personally corresponded with expressed pessimism for the likelihood of U.S. membership. To begin with, President Trump has consistently displayed opposition to multilateral agreements (most notably withdrawing from the TPP and Paris climate agreement) while favoring bilateral agreements. In addition, the chances for Congress ratification of AIIB membership still remain unclear. Even so, membership in the AIIB is not yet a lost cause. The Trump administration has yet to formulate a conclusive policy towards China, and could decide to join or at least cooperate with this Chinese initiative. Either way, the jury is in – it is high time for the U.S. to join the AIIB.

Isabella serves on BPR's business team, and currently plans to major in business and music, and minor in Chinese language. She also represents Berkeley's publication groups on ASUC's Publications & Media Board, and is involved in Christian clubs as well. When not playing the piano or cramming for her next midterm, Isabella loves reading philosophical books, tuning into Congressional hearings, and pondering life with friends!