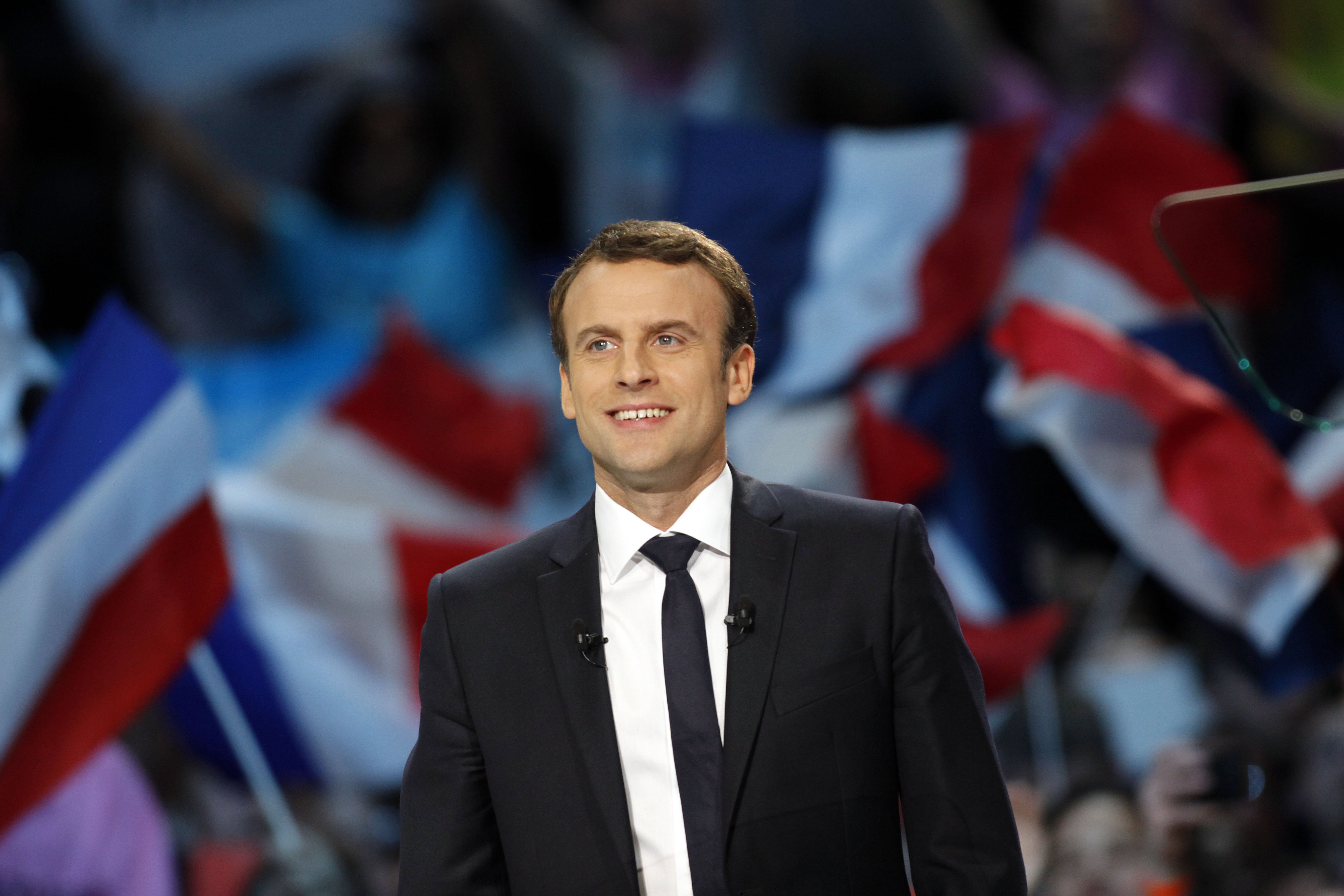 On the evening of May 7th, spectators across the world took a deep breath of relief, as French rejected an extreme-right presidential candidate. Despite the (at least) momentary respite and the soaring optimism in the ‘heart of Europe’, the question remains if the new President, Emmanuel Macron, can transform the momentum of his campaign into ‘real change’ that the French are yearning for.

Centrist candidate Emmanuel Macron won the second tour of the French presidential election with a decisive victory. Nonetheless, his opponent, extreme-right leader of the Front National, Marine Le Pen gained a worrisome amount of political traction, evident in her advancement to the final round of the election. Both candidates embody an establishment spirit and rhetoric – albeit still vastly different in ideology. Le Pen is infamous for her anti-immigration policies and adversity to the European Union. Macron, on the other hand, campaigned on promises of change and reconciliation of the French people.

Indeed, France has experienced both social and economic hardship over the past years, dissolving the historically tight-knit French social fabric. And to make matters worse, a series of unprecedented terrorists attacks in the last two years have shaken the French to the core and consequently spurred Islamophobic rhetoric nationally The unemployment rate has hovered around 10% and the sense of being on a downwards escalator has made a majority of the French itch for change. Emmanuel Macron, who campaigned on change, now needs to deliver while bridging the widening social divisions in the country to overpower contemporary political issues. This seemed to be at the front of his mind after winning the election, as he began his victory speech by addressing Le Pen voters.

“I’m aware of the divisions in our nation which have led some people to extreme votes. I respect them. I’m aware of the anger, anxiety, and doubts that a large proportion of you have also expressed. It’s my responsibility to listen to them while protecting the most fragile, by better organizing solidarity, by combating all forms of inequality and discrimination, by implacably and resolutely ensuring your security, and by guaranteeing the nation’s unity.”

At first glance, there is little doubt that the president is a novelty to French presidential tradition. Apart from being the youngest president ever elected, Macron is also the first presidential candidate to not represent an established party. When he quit his official duties as Minister of Finance in the Hollande administration to found his own party En Marche! In the summer of 2016, Macron was dismissed as a daydreaming underdog. Nonetheless, while positioning himself as a centrist candidate, the eloquent former philosophy student alumni managed to present a viable option for change to the French, siphoning voters from both the traditional left and right.

Keeping his party programme ‘a secret’ to the very last weeks before the election, his agenda has seemed relatively elusive to many (and rightfully so). In the final presidential debate, however, his main envisioned means to enact this desired change crystallized further. With a pro-business agenda, he vows to kickstart the dormant French economy by cutting corporate taxes and convicting big banks to relocate from London to Paris, as well as encouraging innovative tech companies to invest in the country. In contrast to this neoliberal approach to business stimuli, Macron has taken a more left-leaning stance on social issues and has given extensive promises about maintaining the large-scale French welfare system.

But the central critic posed by Macron during his campaign was aimed at the current French political system. He even called at one point for a ‘democratic revolution’ to reverse the perceived current inept system. Whether he will able to embark on this journey or not is ironically enough up to that very system to decide. Without an established party, Macron could face difficulties getting a majority in the parliament and as a result, any change could be strenuous to reach. In a previous article, I discuss the technicalities of the French semi-presidential system and its flaws in more detail. What can be said with certainty, however, is that the outcome of the parliamentary elections on June 11th and 18th will by this system determine how much political leeway Macron will have to implement his policies.

The question remains to know if, and how, Macron’s ‘new’ politics will shape France over the coming five years. Even if change within the county can be hard to attain, it is sure that Macron has an equally important part to play in rejuvenating France’s image in global politics. He has already taken a firm stance pro-environment and progressive rights. Maybe creating and defining the new alternative to the nationalist and protectionist political trend that has swept across the globe is the most important task for the young French president.