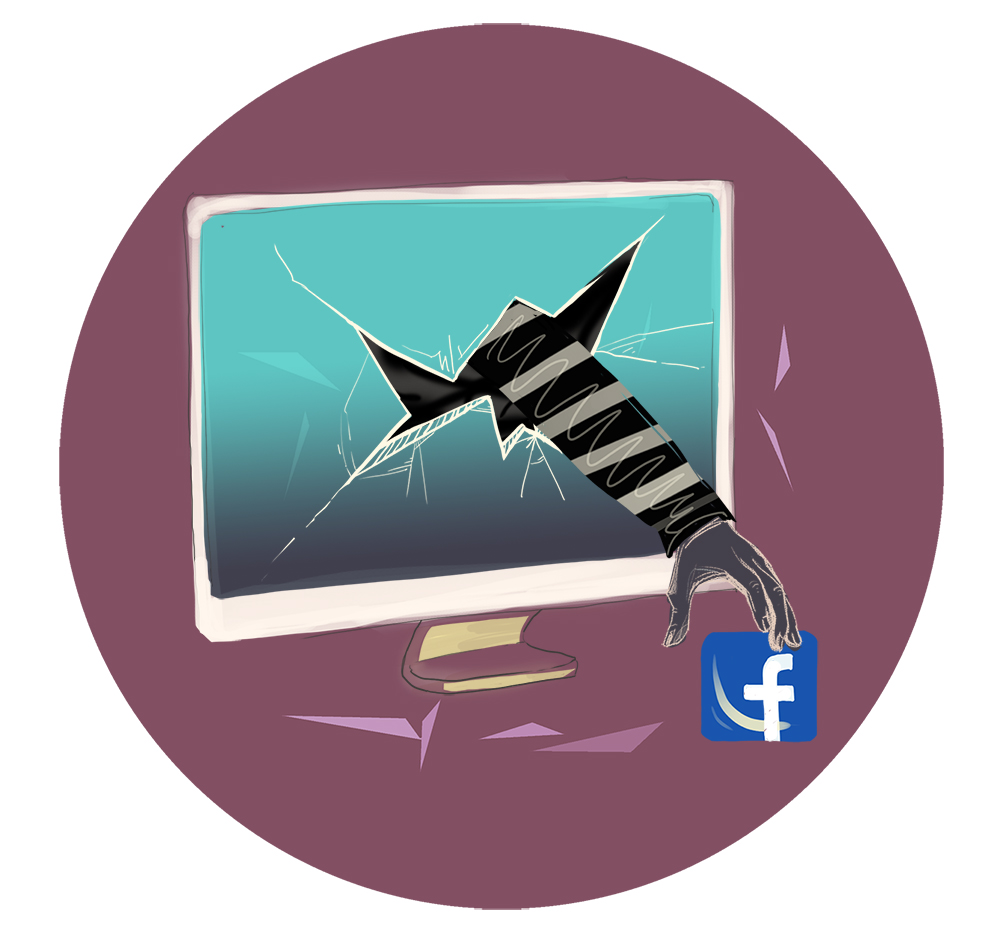 The Future of Mudslinging

In 20 years, what will your social media history look like? Would you be comfortable with a  prospective employer sifting through your Facebook, Instagram, or (heaven forbid) your Tinder? Without context, do you think any of this would need explaining? Would any of it haunt you? Good luck with politics.

As each successive generation becomes more integrated into our digitized realities, we invariably leave behind a vast digital footprint. The totality of our likes, comments, and shares constitute our online personas. For most, our digital lives are not meant to necessarily be pristine. Just like our real lives we sometimes engage in less than reputable behavior, join random pages out of curiosity, or simply like stories that we think are intriguing. If you are the average individual, it is unlikely that any of these digital dalliances will come back to bite you. If you are running for office, however, it may be an entirely different ballgame. As future candidates become increasingly pilloried for their “private” media histories,  they will be forced to make a decision: try and bury their “indiscretions” while calling for privacy or open themselves up to the public – effectively humanizing them.

The American electorate has long been a glutton for gossip. They have a voracious appetite for juicy secrets and an insatiable demand for political scandals. Accordingly mudslinging, or the implementation of scandalous accusations and insults intended to harm the recipient’s reputation is “overwhelmingly common in the American bipartisan political system and has been for quite some time,” write political scientists Dan Lewis and Sam Mahoney in a recent expose. As such, the burgeoning “digital footprint” is likely to be simultaneously a boon for gossip-driven voters and a nightmare for prospective candidates.

Of course, there is historical precedence for this hypothesis. After all, mudslinging is not a new phenomenon. After George Washington (who ran unopposed), there has hardly been an election devoid of character assassination in one form or another. In 1796, Alexander Hamilton famously published an op-ed in the Gazette under the pseudonym “Phocion.” In the article – published only months before election day – Hamilton claimed that his opponent, Thomas Jefferson, had an affair with one of his slaves! The accusation would spread like wildfire, threatening to turn the tides of the forthcoming election. A century later, Grover Cleveland would be accused of fathering a child out of wedlock. The public had a field day with the revelation. Indeed, the slogan, “Ma ma, where’s my pa, gone to the White House, ha ha ha,” would be a public favorite for some time.

While such claims were undoubtedly influential, they were not typically pivotal. The dubious nature surrounding such accusations generally served to mute their impact. With no way to definitively prove each derision, many would fade into the margins. With the advent of the digital footprint, however, proof is far easier to attain, and skeletons are tougher to conceal. As each interaction becomes indelibly etched into the digital chalkboard, it becomes something of a challenge to erase past mistakes.

Anthony Weiner was perhaps one of the first casualties of the digital age. The former representative was caught “sexting a 21 year-old.” The discovery came after confidential sources looked into his Direct Messages on Twitter and found sexually explicit photos of the congressman. The former mayor would step-down from Capitol Hill in 2011.

Yet, Weiner is not alone. More and more political figures are being defamed as a result of their prior “mistakes.” This past election cycle likely offers the most prescient and realistic glimpse into the future of mudslinging. Both President Donald Trump and his former rival, Hillary Clinton, found themselves mired in scandal after scandal. However, unlike mudslinging of the past, mudslinging of the digital age has had the unfortunate benefit of providing evidence. For Trump, the leaked Access Hollywood tape would nearly cost him the election and sequester him into a rarely-seen conciliatory state. Similarly, Secretary Clinton was assailed for her use of a private email server and publicly skewered following the Wikileaks email-release. What is truly remarkable is that the aforementioned “victims” did not even grow up in the digital landscape. They have had comparatively little time to corrupt their online personas.

Future political hopefuls, on the other hand, will have grown up with digital appendages. By the time they are old enough to run for office, they will have likely experienced the online gamut in its entirety – from Club Penguin to Bumble. In accordance with historical precedents, it seems overwhelmingly likely that this new group’s digital escapades will be dissected and combed-through ad nauseum. Unlike past mudslinging, however, much of what is found will likely contain some semblance of truth. The invasion of the digital-self may thus yield one of two reactions: an increased focus on privacy or an entirely new conception of a political candidate.

The first reaction – a focus on privacy. It is quite possible that this new brand of invasive derision will be met with a push towards security. While thus far this topic is too nascent for the FEC to address, it would not be absurd to speculate that future legislation could include caveats barring such defamatory techniques. Irrespective, the potential for this kind of slander would likely force prospective candidates to take nuclear steps such as erasing digital accounts, or at least encrypting public profiles. For newer political hopefuls, however, this threat could very well dissuade them from even engaging in traditional social media in the first place. In fact, such a trend has already been observed in the behavior of our species’ very own digital natives – Generation Z. Alex Williams of the New York Times writes that “[digital] safety is a huge concern” for this group. Expectedly, Gen Z’s have begun to move away from traditional platforms like Facebook and Twitter, instead partaking in more ephemeral forms of communication like Snapchat or Whisper. As newer generations become more cognizant of their online identities, they are more likely to take preemptive measures to secure them.

Yet, it seems unlikely that anyone could permanently erase or for that matter hide decades worth of socializing. What seems more likely is the emergence of a different kind of candidate – one that is characteristically more human. As attacks on one’s character increase in intensity and veracity, there may be a move away from “the perfect candidate.” In other words, candidates will no longer be expected to conform to puritanical ideals. As a result, political consultants like Carl Nilsson predict that the “digital bandwagon” may be less important in determining the outcome of the election. Nilsson predicts “that person-to-person conversations, at local meetings or on people’s doorsteps, will increase in importance.” In this respect, mudslinging may become somewhat passé. With each new jarring discovery – save some truly graphic revelations – the public will become increasingly numbed and politically jaded.

Future candidates may well encounter a similar fate as our new president. Rocked by one P-R disaster after another, many are amazed that Trump is still left standing. CEO Eric Dezenhall recently penned an editorial in which he referred to Trump’s ability to dodge disaster as “offense desensitization.” He reasons that “He [Trump] has so many strikes against him that new ones simply fail to resonate.” Likewise, the candidate of tomorrow may be subject to the same political phenomena as the now teflon president. Each leak, each juicy discovery, may become something of a non-sequitur.

In short, the future of mudslinging is likely to elicit more derisive accusations. The candidate-of-tomorrow’s digital footprint will be leveraged in order to derail their character and spin their media history for political purposes. The rub? As the public becomes increasingly accustomed to indiscretion, it is unlikely that whatever is uncovered will terminate their political tenure. Rather, it may have the opposite effect: it will humanize the candidate, creating a wholly new politician not to be reviled but celebrated – warts and all.