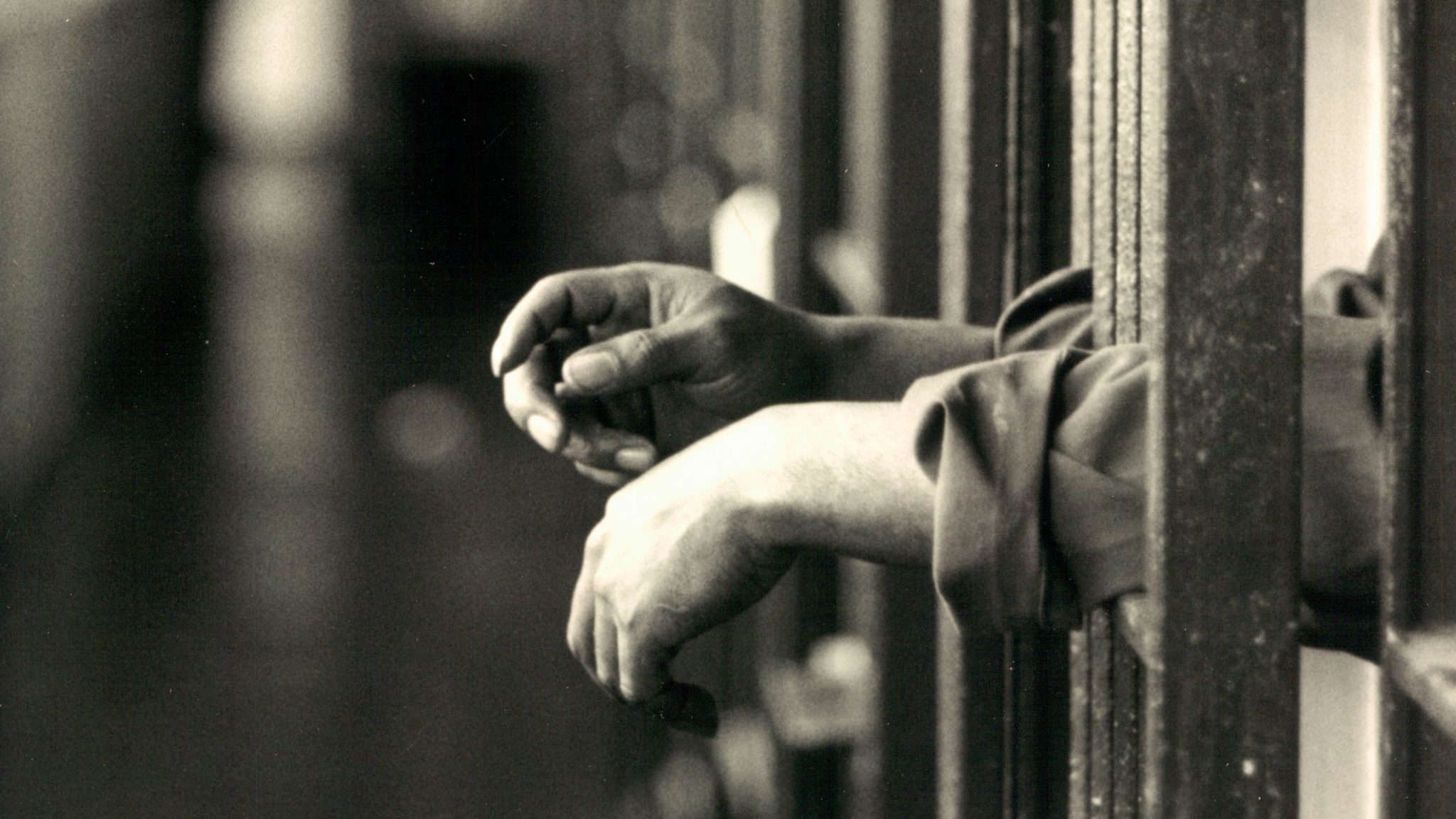 We live in a world that is organized and justified by a single concept: free will. This concept is an illusion.

To its credit, free will is quite a convincing illusion, and one that — at least superficially — allows us to makes sense of an otherwise morally unintelligible universe. Indeed, a belief in free will is really the only thing that lets us be proud of our choices and condemn our enemies, since statements like “giving to charity is good” and “the Nazis were evil” are inextricably linked to our societal understanding of “good” and “evil” as applicable to decisions that we are truly free to make. However, as neuroscientist Sam Harris explains, this assumption that we are ultimately responsible for our decisions — that free will exists — is not only inaccurate: scientists cannot even describe a situation in which free will could exist.

While exponentially more thorough debunkings of free will are available than can be provided here, the idea is surprisingly easy to refute, despite its sacrosanct role in our lives. Imagine a trip to an ice cream parlor, which for the sake of simplicity has recently cut costs and now sells only vanilla and chocolate flavors. You look at the vanilla, and then at the chocolate, and then at the vanilla again. You stand there for hours, weighing your options according to every value you hold and every memory you have, earning the ire of a growing line behind you. At last, you reach your final verdict. “I’ll have the chocolate,” you say. “Wait no, the vanilla!” Voila: free will.

Except that you were no more responsible for choosing vanilla than you were for choosing your parents, or your eye color, or, for that matter, your tastes in ice cream. By pure happenstance you were born with a particular brain — a complex, biological computer — and from that moment on you were shaped by an infinity of environmental factors that altered your brain’s decision-making process. There was never an occasion along the way when you were able to “step in” and influence how your brain adapted to these external factors, since this adaptation was at each instant the result of laws of nature beyond your control. The shocking yet unavoidable conclusion, therefore, is that you cannot fundamentally be held responsible for the functioning of your brain, and by extension, for your actions.

Moreover, if time could be rewound to the moment before you chose vanilla, rewound over and over and over again with exactly the same environment, you would choose vanilla every single time, a fact that flies in the face of free will. Much like a computer algorithm, your decision was predicated solely on inputs that your brain received, such as the annoyance of the employee waiting for you to make up your mind, inputs which led it to produce a predictable output: vanilla. The claim that this output could differ even given the same inputs — the essence of the argument for free will — is simply incompatible with what we know about physics and the rules of our reality, since what is happening in your brain is in fact nothing more than interconnected chemical reactions. And if you trace back all the decisions you’ve ever made, you’ll realize that the chain of inputs and outputs, stimuli and decisions, that defines your life was thus never up to you in any meaningful sense.

There are two quite disparate arguments that are often employed in defense of free will: quantum indeterminacy and the soul. The case from quantum theory is that because quantum effects can be random, it is not certain that you will choose vanilla, since this element of randomness interrupts biological functions and renders them unpredictable. But as Scientific American editor George Musser contends, it does not actually matter whether “conscious choices were programmed in at the big bang or decided on the fly by random particle events.” Either way, you are not at the helm when it comes to making decisions. Furthermore, the religious claim that our souls grant us free will also falls flat, even if we accept the illogical premise that all humans have a soul. Harris tells us that because you do not ultimately choose your own soul, in theory, you could not possibly be blamed if you happened to be issued the soul of, say, a psychopath. As much you might dislike psychopaths, if you were born with a psychopath’s soul, you would absolutely be a psychopath yourself, and there would be nothing that you could do about it.

So what does this mean in terms of politics and justice, pride and hatred, good and evil? In a way, it means very little. The knowledge that free will is an illusion does not allow you to go kill your neighbors and pillage the local supermarket, since doing so would still harm your fellow human beings, and any conception of good and evil that is worthwhile must revolve around maintaining human happiness. Nor does this knowledge entail the legalization of various crimes or the elimination of merit-based prizes, because deterrents and incentives are valuable inputs that our brain is programmed to act on in particular ways. Relinquishing the mirage of free will, therefore, should not be a scary prospect at all.

In terms of its potential for positive change, on the other hand, shifting our collective perception of free will means just about everything. The entire rationale for punishment, for instance, evaporates in a second, the justification for hatred vanishes in the next. Of course, it still makes sense under this framework to want to separate dangerous individuals from society, but it no longer makes sense to hate them for their crimes, or to exact vengeance on them, or — and this is the crucial part — to deny them ample chance at rehabilitation due to the severity of their crimes. The real question we should be asking when it comes to criminals is, “How likely is this person to commit another crime, and how can we best help them avoid doing so?”

Far from increasing crime, such an outlook would dramatically reduce it. In Norway — where one prison is famously modeled after a summer camp and the prisoners themselves are treated with dignity — the recidivism rate is a mere 20%, compared to a staggering 77% rate in the U.S. Moreover, the ratio of prisoners to total population in Norway in one-tenth the ratio in America, a remarkably compelling reason to learn from the Norwegians and make our judicial system less about punishment and more about rehabilitation.

Recognizing the decisive role that luck and circumstance play in our lives would also allow us to be significantly more empathetic than we currently are toward the poor, the disabled, and even toward our enemies. A world wherein the 85 wealthiest individuals own as much as the most impoverished four billion people — already an immoral state of affairs — becomes utterly unconscionable when you focus not on “who deserves what” but rather on the maximization of human well-being. The adoption of this focus, the creation of a society driven by empathy and compassion instead of blame and hatred, is the inevitable consequence of ditching our obsession with free will.

Even if this article hasn’t convinced you of anything — and I could hardly blame you if so —  the question of free will must nevertheless remain at the top of your mind, since it is integral to so many of our societal institutions and problems. And if you have been convinced, you must be willing to incorporate that newfound understanding into your belief system even when doing so is unpopular, because those who are the most negatively affected by the illusion of free will are often the least able to help themselves.