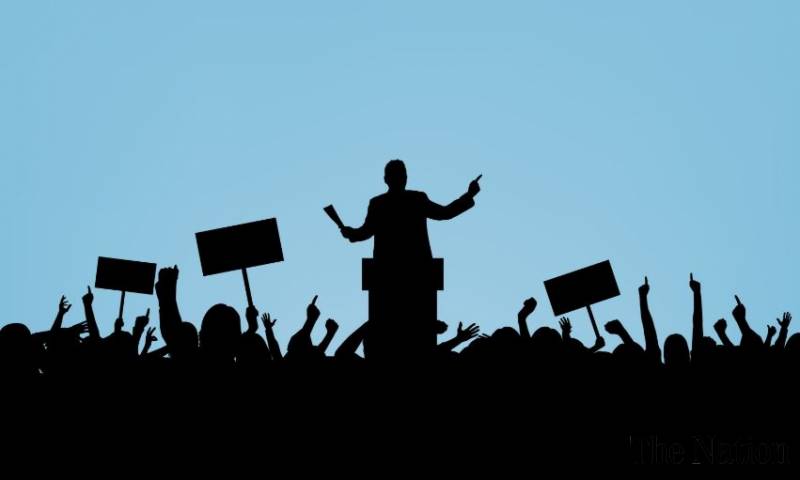 Overused is the famous question, ‘What’s in a name?’ Yet, when looking at the United Nations, the question seems most appropriate. The organization is supposed to be a collection of nation states that are united in common causes such as ending world hunger, stopping the proliferation of weapons that threaten humanity, and working to mitigate global catastrophes as they arise. Yet, in the recent political climate, this organization is under threat. The enemy? Populism. The success of the leave party in Britain, the election of Donald Trump in the United States, and the popularity of far-right candidates such as Marine Le Pen in the French election all demonstrate that the world is in the midst of a large and powerful populist fervor. Populism thrives on national pride, placing it in direct ideological opposition to a globalizing, international power like the United Nations. In particular, there are three avenues through which populism undermines international organizations like the UN, each of which spells dangerous consequences to the people who depend on them.

By pushing an agenda that focuses primarily on domestic concerns while vying for a more isolationist foreign policy agenda, populist leaders are far more likely to cease or reduce existing commitments to international bodies. Days after Donald Trump took office, his appointed ambassador to the UN, Nikki Haley, practically threatened UN members to either go along with US foreign policy or face the consequences, saying her team was “taking names.” In addition, Trump himself has expressed an interest to cut ‘superfluous’ government spending, which includes a 50% cut to the aid the US gives the UN.

Nikki Haley is not alone in her beliefs. In addition to idolizing a populist union with Donald Trump and Marine Le Pen, Italy’s populist candidate, Matteo Salvini, has stated that he hopes “to revisit commitments to the European Union, NATO, and the United Nations.” Salvini, and other candidates like him, represent the reality that while media and political groups are focusing intently on the populists already in power, namely Donald Trump, there are many potential populists that would significantly amplify the problems facing the UN and other international groups should they be elected. Unnervingly, the collapse of international bodies would likely spell ever more success for these candidates–war and instability amplifies nationalism and isolationism, creating a vicious cycle whereby populists create instability by undermining international institutions–paving the way for even more expansive populist agendas.

While conservatives would likely cheer at the prospect of cutting spending and less international focus, aid from countries like the US is vital to the UN, as the US alone contributes enough to cover nearly a quarter of the UN’s costs. These costs include such trivial things as funding humanitarian aid and feeding more than 80 million people through the World Food Programme. The point is that while members of the security council may not see much of a direct benefit from what they invest into the UN, those benefits do exist; namely in the form of creating a better, more stable world. In addition, the UN isn’t a business that works solely for the powerful—it seeks to improve the lives of people from all nations, including weaker nations, and it is those people who would suffer the most from populism’s bout with the UN.

The second way in which the UN is undermined by populism is by the rejection of what the UN actually stands for. Rather than cutting the actual resources utilized by the UN, this avenue concentrates more on the principled ground the UN is based upon. Populism not only preaches a doctrine of nationalism, but also peddles a drive for rugged individualism, pulling oneself up by their bootstraps. This mentality is why ‘self-made’ businessmen like Donald Trump (who is less ‘self-made’ then his constituents like to believe) are successful populist figures. The UN, conversely, preaches support for the poor and needy, and a universal doctrine of human rights—two principles that populism does not recognize.

A modern case of this would be when Donald Trump was asked about Russia’s human rights violations, where he gave the response that the US had also done bad things. While some may view this as an enlightened perspective, in actuality it displays a casual dismissal of governmental atrocities. A nonchalant attitude towards human rights violations is highly detrimental to the ideological foundations of the UN, which was founded following the Holocaust—one of the greatest human rights atrocities in world history. The UN needs more than just money and manpower to function—it needs actual ideals to enforce, and when populist leaders discard principles of charity and protecting human rights, the UN is threatened all the more.

Finally and perhaps most crucially, populism stands opposed to the process of globalization, which the UN seeks to expedite. Like it or not, the world is shrinking—it has never been easier to travel from New York to Hong Kong to Paris, and the increased interconnectedness that occurs as a result is something populism despises. Whether it’s Donald Trump’s wall or Brexit’s entire core message, populism seeks to isolate the nation in which it resides. This puts populist leaders in direct and stark contrast to UN leaders, who seek to increase interconnectedness by intervening in international crises that supersede national borders.

When populist nations are less likely to care about what happens outside of their borders, international bodies that rely on the strength of those nations are significantly weakened. The result? Problems don’t get solved. Human rights atrocities continue, causing shorter term violence and death, as seen in Syria, and long term damage (e.g. climate change). With nations adopting a narrower view of governance that centers around the domestic, international bodies struggle to retain their own relevance as organizations, and, importantly, the relevance of the issues they seek to resolve.

The UN is but one international body that is feeling the effects of populism’s rise, but it is perhaps the most important. The UN serves the interests of humanity, not the interests of the six nations constituting its security council. With populism’s presence in the powerful nations that comprise the UN’s primary source of power, the UN will be far less successful in serving humanity, and those who are less fortunate will be the ones to suffer as a result. Those who are fortunate enough to live in prosperous nations may not feel the effects immediately, but it’s only a matter of time before changing climates and increased international instability affect even the most powerful of nations, and by then the road to recovery will likely be far harder than in the status quo.