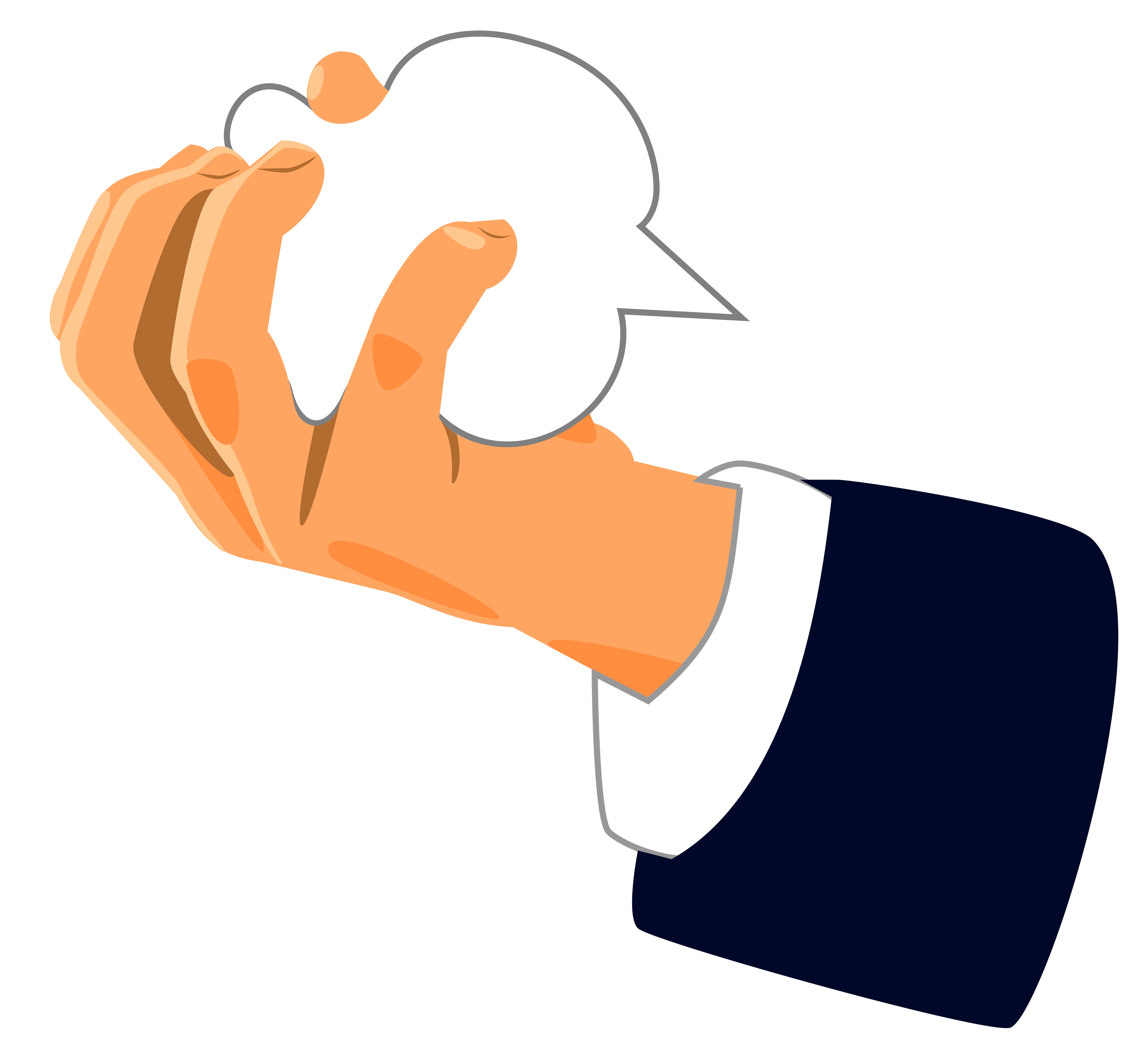 The Fight Over the First

The Forgotten, but Increasingly Topical, Debate Over Hate Speech

The factions which most oppose Trump, those which most vehemently reject his policy positions and executive orders may inadvertently be working to silence themselves. Outspoken populations championing the cause for regulated speech are unwittingly pushing for policy which could imbue Trump with one of the principal powers of the fascistic dictators to which he is frequently compared: the ability to monopolize control over truth.

This potential for self-defeat rests on the touchy topic of hate speech and its pertinent policies. What speech deserves the privilege of public expression?

The First amendment marks no delineation between types of speech.  Theoretically, all speech falls within the sacrosanct protections of the first amendment. In spite of this, there are many who believe that protection should not be extended to anything deemed “hate speech”:  Cal students’ recent rebuking of Milo Yiannopoulos over hate speech allegations evidences this, but the sentiment does not end in Berkeley. The Knight Foundation reports that 51% of high-school-aged students believe in the limitation of offensive speech, 69% of students on college campuses support prohibiting speech described as “intentionally offensive to certain groups”, and the Pew Research Center describe 40% of millennials as believing that hate speech should be limited. As little as 36% of high school aged students believe in the protection of speech labeled as “bullying,” and 27% of millennials believe in the blocking of political expression which is offensive. These populations encompass young and soon-to-be-new voters. Older populations are comparatively far less likely to support hate-speech regulations according to the Pew Research Center.  This suggests that hate speech legislation will only grow in popularity as non-supporters are cycled out of democratic proceedings and new voter, who view hate speech legislation favorably, are brought into voting privileges.

Progressive statists and liberal-leaning members of the fourth estate would agree: The Huffington Post describes hate speech as “a threat to freedom of speech.”  “It is important to take a stand and show that this (hate speech) cannot be tolerated.” writes Solveig Horne, Norway’s minister of Children and Equality, in a piece penned for the Huffington Post; “Politicians… must show responsibility and actively work against hate speech.”  Norway defines hate speech as speech which “may be directed against people on the basis of ethnicity, religion, disability, or sexual orientation.”  This definition seems fair in light of Norwegian policy.

Hate speech, however, is not an objective standard.  Norway’s definition is solely theirs.  The United States has no such central definition of what “hate speech” entails.

Even the most stringent definitions of “hate speech” leave dangerous room for ambiguity: the American Bar Association’s definition entails “speech that offends, threatens, or insults groups, based on race, color, religion, national origin, sexual orientation, disability, or other traits”.  Under this definition, it might be the case that the stereotyping of a Trump supporter as a “white-nationalist” (a term oft tossed around and not always substantiated) is an unprotected act of speech whose content offends or insults based on race or national origin.  Breitbart calls this supposed double-standard into question, asking why “hatred is… acceptable toward the tens of millions of ‘deplorable’ Americans who voted for [Trump]” following the Huffington Posts’ publishing of the article “Why I hate President Trump.” Under the American Bar Association’s definition, Breitbart’s cries of “hate speech” seem substantiated.  Ambiguous definitions allow for any speech which attacks the president’s policy platforms to become unprotected speech, and summarily silenced.  The only recourse for a silenced speaker is in the Supreme Court, which Trump might well control.

Definitional ambiguity becomes dangerous when wielded by those who would abuse speech regulations towards their own agenda’s gain.  To give the government power over hate speech legislation is to legitimize Trump’s war on opposition expression.

Solveig Horne, the Norwegian minister above, describes her advocacy for an already existent “net patrol” whose purpose is to probe the internet for “expressions of opinions [which] are forbidden by law.”  What would this model look like under the Trump administration?

Presently, if a group is seen as against Trump then there is little to nothing they can tell him to change his mind. Trump has demonstrated that his word alone is the absolute truth: in his capacity as “boss” of the Department of the Interior, Trump ordered a media blackout of national parks’ twitter accounts for their reporting of Inauguration Day attendance in contradiction of the White House’s official narrative.  Trump is entitled to this power of information-scrubbing in accordance with current speech regulations. Fortunately, Trump cannot scrub the news stories surrounding it, nor individuals’ expression of disgust at Parks Service employees’ censorship.

Should Trump be afforded the ability to regulate hate speech, it is not a stretch to imagine that this power would be used against speech opposing his constituency (a constituency whom, some would argue, Trump values wholly above all other Americans).  This power would likely be used in such a way as to erase whole swathes of oppositional political discourse, if employed in this fashion. Trump can bar the “fake news” press from the press room, but not from the sphere of public discourse.  Hate speech legislation would make inroads into changing that.

Even members of his own party are now suggesting that Trump’s lack of care for the First Amendment sets an unsettling precedent: Senator John McCain has noted in a recent interview that Trump’s actions suggest the beginning of a dictatorship.

If Trump’s passes at oppressing the press warrant concern, then hate speech legislation should ring the same alarm bells, both now and in the context of any presidency. Trump will not be the last president to seem threateningly autocratic in his posturing against the press. Hate speech legislation will only grow in appeal. Older voter bases will die and younger populations which are more accepting of the idea of speech regulation will grow into voter privileges.  This could prove dangerous should we forget, in the intermediary period between Trump and some other autocrat, what a president’s control over speech could entail.