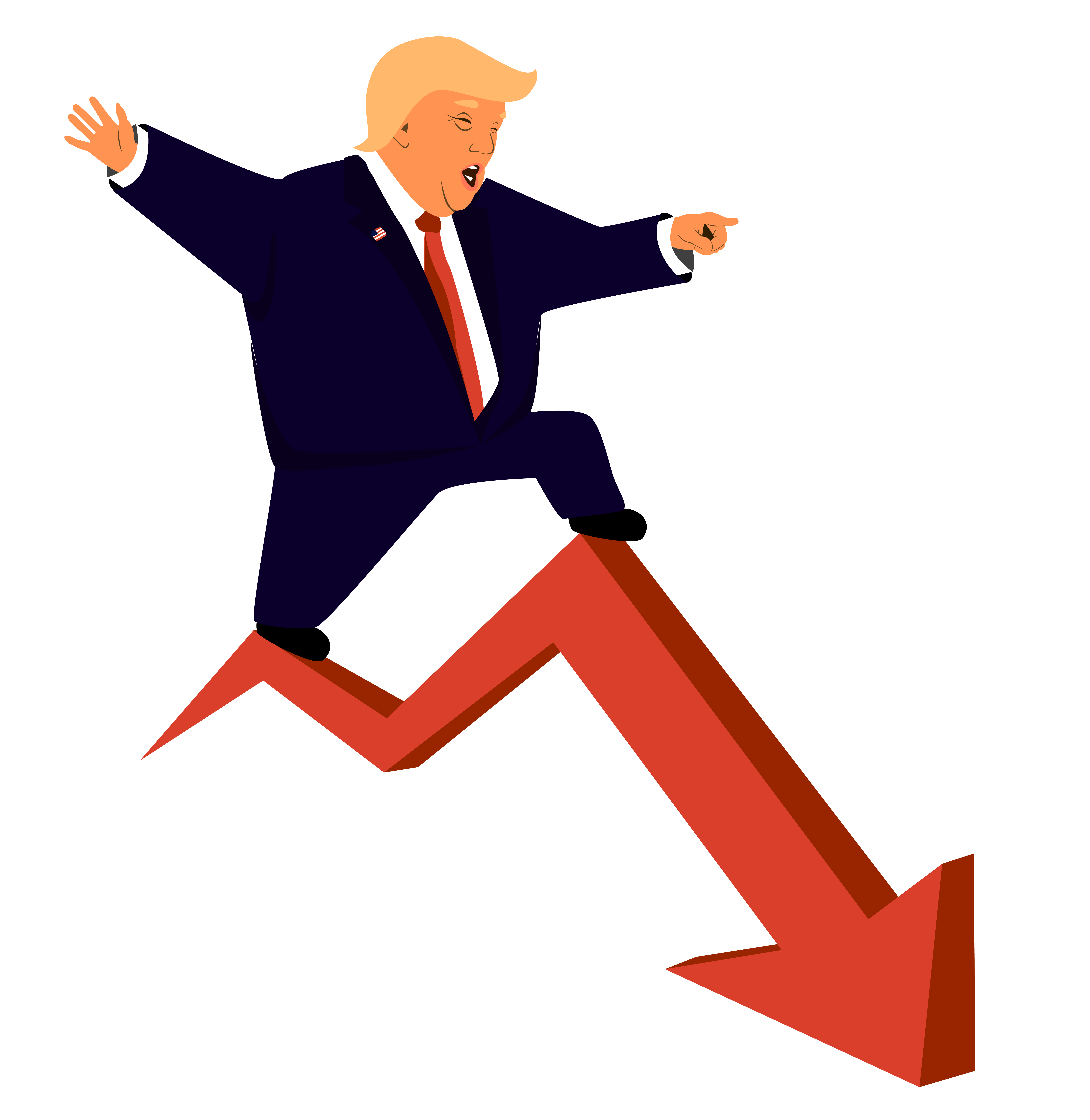 Why the Decline of Manufacturing Jobs Persists

Standing in front of a shining Boeing 787, this was the exaltation of the President of the United States. Perhaps his blessing was misplaced.

In a trip to celebrate American jobs, Donald Trump had decided to give a speech before a plane of which the majority of parts were manufactured overseas and merely assembled in the United States. The Rolls-Royce engines were manufactured in the UK, the passenger doors were made in France, and the wings were put together in Japan. The globalized assembly lines of Boeing and thousands of other companies has had a profound impact on this iconic American industry: manufacturing.

The manufacturing sector has served as an important backbone in the U.S. economy, providing middle-class salaries and considerable benefits, but the number of jobs in manufacturing has severely declined in recent decades, according to the Brookings Institute.

Manufacturing has a powerful place in American history. According to Coral Bell, one of the world’s foremost academic experts on international relations, a significant factor that contributed to America winning the Cold War was its incredible economic power compared to the Soviet economy. Much of the United States’ growth rested upon the critical sector of manufacturing. Manufacturing jobs were credited with creating the American middle class, offering $25 an hour and retirement benefits to workers without a college level degree, according to the Bureau of Labor Statistics. Yet data compiled by the Brookings Institute indicates that employment in the American manufacturing industry has plunged from 18.9 million jobs to 12.2 million jobs within the past 35 years. This trend of shrinking employment within American manufacturing paved Donald Trump’s path to the White House.

During the presidential campaign, Donald Trump successfully harnessed the economic fears of blue-collar communities concentrated in Rustbelt states by railing against trade deals and globalization. In his first presidential debate against Hillary Clinton, Trump declared the North American Free Trade Agreement to be “the worst trade deal maybe ever signed anywhere, but certainly ever signed in this country.” The economic anxieties of these disaffected workers, facing wage stagnation and job insecurity, delivered Trump the critical votes necessary to win the Rustbelt states that had traditionally favored Democratic candidates.

Economic anxiety was a significant voter issue that contributed to Trump’s electoral victory. According to FiveThirtyEight, a website focused on statistical poll analysis, Trump won a majority of the counties in America where economic prospects were on the steepest decline because a large share of jobs within those communities were vulnerable to outsourcing or automation. Trump’s victory brings joy to these marginalized communities who have undergone severe economic shifts, but the president can do little to stem the effects of globalization and automation.

President Trump has promised to revive the manufacturing sector to bring back millions of American jobs through instituting tariffs on companies that outsourced workers, withdrawing from the Trans-Pacific Partnership (TPP), and renegotiating the North American Free Trade Agreement (NAFTA). However, bringing back millions of manufacturing jobs to America is next to impossible. As explained in the Economist, semi-skilled manufacturing jobs were not just outsourced abroad for cheaper labor costs, but were also replaced by substantially more efficient methods of automation and production. Machines in American factories are now performing high-intensity labor that is both cheaper and more efficient. The Boston Consulting Group estimates that a robot costs just $8 an hour for spot welding in the auto industry, whereas a human worker would cost $25 an hour performing the same labor. The significant problem with Trump’s promises to help revive blue-collar jobs in America is that the total output of American manufacturing is higher than ever before, but American manufacturing itself has become heavily mechanized and highly efficient, replacing millions of American jobs in the process. Productivity is up, but employment in manufacturing will likely continue to plummet.

Donald Trump’s policies thus far to revive manufacturing are not just futile, but are likely to hurt the very workers and companies struggling to succeed in the American manufacturing industry. Trump’s go-to strategy of pressuring specific companies, including Carrier, Boeing, and Ford, to bring jobs back to the states will likely backfire on the American workers themselves by forcing companies to make uneconomic decisions. While Trump claims to have saved hundreds of Carrier jobs in Indiana from moving to Mexico, more accurately, he forced Carrier to pay higher wages and sell its air conditioners on the global market at non-competitive prices, which may ultimately result in cutbacks to its American labor force.

Renegotiating NAFTA, another of Trump’s proposals to return jobs to America, might actually strain the economies of Rustbelt states. Gregory Daco, an economist at Oxford Economics, warns that a “renegotiation of the North American Free Trade Agreement could adversely impact Midwestern manufacturing states,” since each of the top five states whose economies rely most heavily on trade with Canada and Mexico (Michigan, Texas, North Dakota, Kentucky and Indiana) all supported Trump’s bid for the presidency. Trump’s current strategies are short-term measures at best, and these proposed solutions cannot reverse the movement towards an advanced and globalized manufacturing industry.

The era of manufacturing has drastically changed, and no president, not even one who made a promise to revive millions of manufacturing jobs in America, can alter manufacturing’s transformation towards mechanization. Perhaps if Boeing and other manufacturing companies really are blessed by divine intervention, these jobs might return to America, but for now, the trend of decreasing employment is likely to continue.