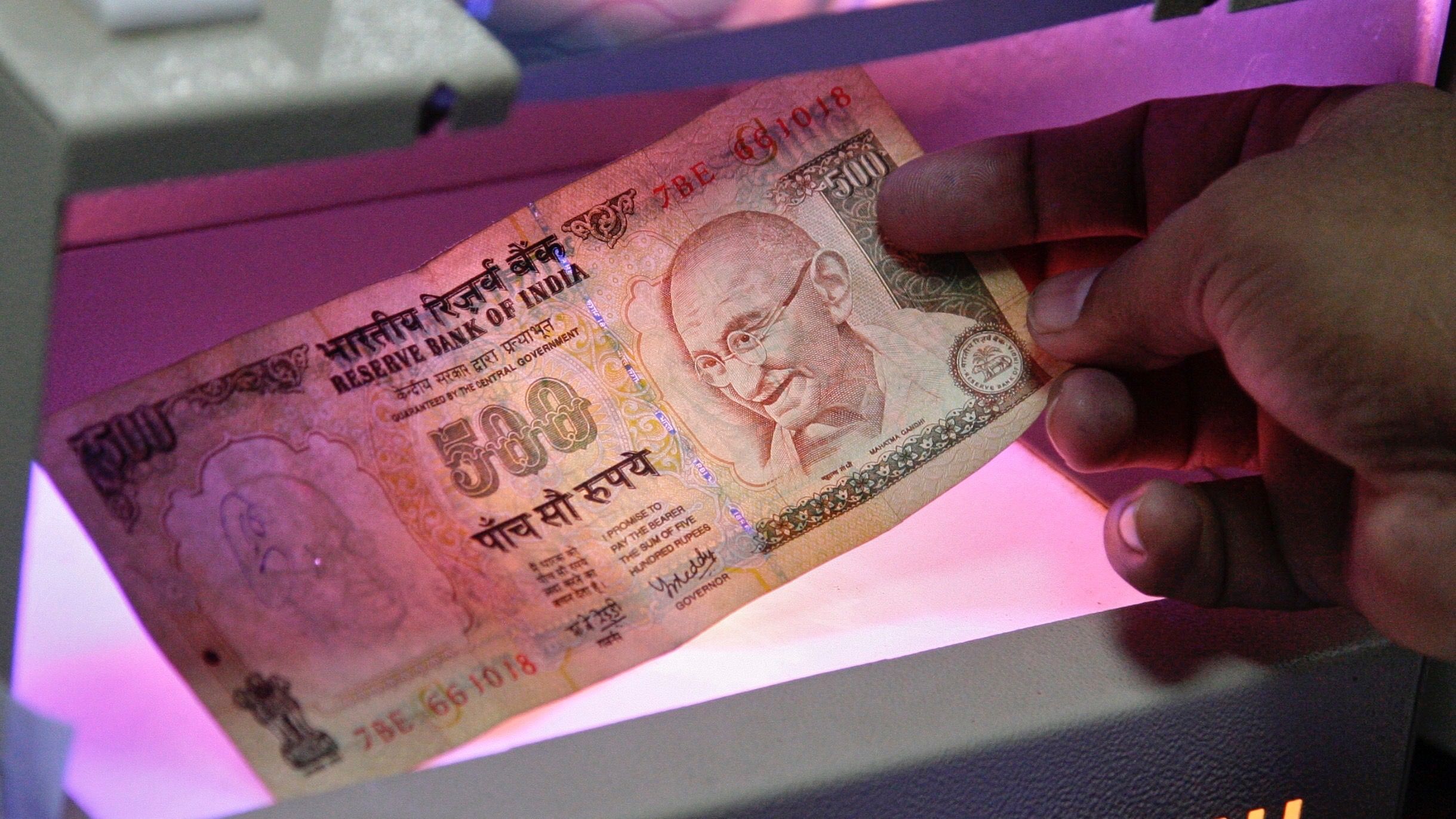 Indian Prime Minister Narendra Modi took over screens in an unscheduled television address on the evening of November 8th and announced the invalidation by midnight of the 500 and 1000 rupee bills, currently the largest bills in circulation. Talks about the ban had been taking place for a while, but any actual confirmation was kept from the public until hours before the ban was instituted so as to block the intended targets from trying to circumvent the anti-corruption component of the ban.

Modi, who campaigned on promises of cracking down on corruption, previously pushed a tax amnesty program, which turned up over 10 billion rupees in untaxed income, but has had little success stopping undeclared income flow to foreign countries. Analysts note that this bold move comes just a year before elections in India’s most populous state, Uttar Pradesh, where it could give Modi’s Bharatiya Janata Party a boost.

The law, which is intended to target black market cash transactions and terrorist groups that use cash to buy weapons, has caused problems for the middle class civilians as well. Although Indians have until December 30 to deposit 500 and 1000 bills or exchange them for new ones, stores (and, in a highly publicized tragedy, a hospital) stopped accepting bills while the over 200,000 ATMs in the country were still being adjusted to the new currency and often ran out of cash as people waited to exchange their money in long lines. There’s also a 4000 rupee limit on how much cash one can have exchanged in a day, which proves a problem for the more rural population, as only 27% of villages are within three miles of a bank. Other unintended victims of the measure are beggars, sex workers, stay-at-home wives and mothers who put aside cash for themselves or their children, runaway children, and lower class folks who might not be able to afford ID cards in order to get their money exchanged at banks, in an ironic twist of fate, due to corrupt Indian bureaucrats. Furthermore, the real estate market faces a dip as a great deal of real estate transactions in India are largely done in unaccounted for cash, which also means that developers’ profits have significantly diminished overnight, stalling future projects.

Critics have pointed to these current problems as well as the fact that the extremely rich individuals who this ban might most effectually target likely have their wealth in offshore accounts, different currencies, or in foreign assets. Still, the ban has received praise from many in India who are frustrated with the extreme corruption. Modi addressed and defended the ban while pleading with the public to look past the immediate inconvenience: “Experience tells us that ordinary citizens are always ready to make the sacrifices and face difficulties for the benefit of the nation.” Although Modi seems to be decided, the rest of the nation must wait and watch to see how much of a benefit the ban will truly be.