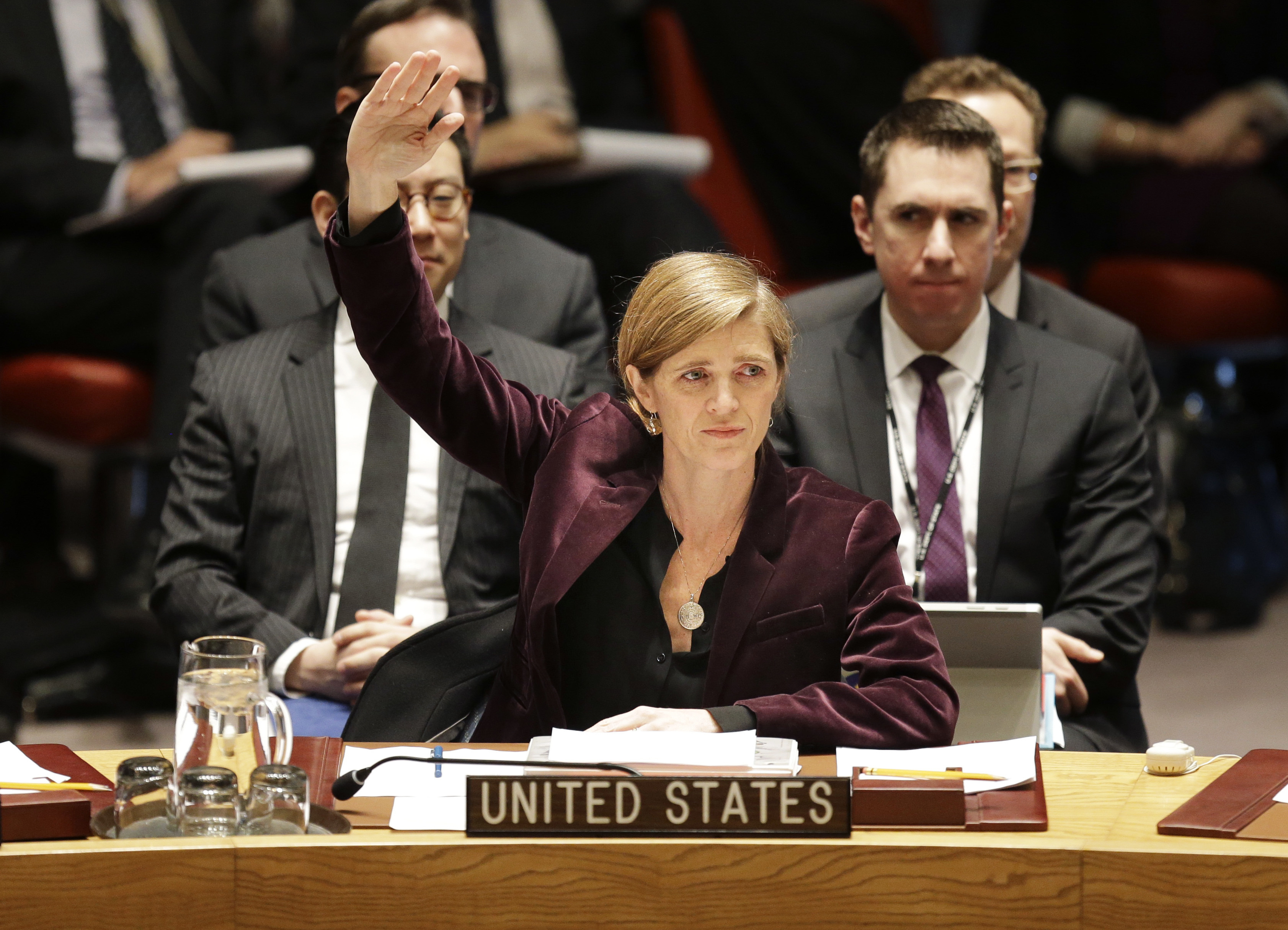 At the ripe age of 12, most American kids are concerned with making friends at school or convincing their parents to let them see R rated movies. When Joseph Kim was 12, he was solely concerned with survival. Joseph grew up at the height of North Korea’s decades’ long drought in the 1990s. Before even making it into his teens, he had suffered the death of his father to starvation, the loss of his mother to ‘disappearance,’ and the loss of his sister as she fled to China in search of food. In North Korea, this life story is far from unique. But what is unique is the way in which the international community has compounded the plight of people like Joseph, by isolating North Korea from the rest of the world through the employment of devastating multilateral economic sanctions.

This past September, North Korea conducted the latest in a series of underground nuclear tests. As the earth shook, so too did the geopolitical foundation for the U.N. and United States’ sanctions strategy towards the rogue nation. Considering Ban Ki-Moon’s recent comments about the extraordinarily “heightened tension on the Korean peninsula,” a reevaluation of the sanctions currently crippling North Korea’s already diminutive economy is almost assured. Given this opportunity, now is a prudent time for America’s leaders to reconsider the impact that indiscriminate economic sanctions have historically had on civilian populations, and whether the geopolitical vice-grip associated with these types of sanctions is worth the very real cost to civilians.

The dire circumstances faced by many in North Korea epitomize this reality. Of course, these conditions are not solely the result of international constrictions on the hermit country. No other country in world history has so closely resembled Oceania, the dystopian state described by George Orwell’s 1984, in terms of its brutality, mind control and general despotism. But sweeping multilateral economic sanctions have only exacerbated this fact, further insulating North Korea’s elite from its’ civilian population by creating incentives for Kim Jong-Un’s regime to hoard whatever food and capital still remain in the country. As a result, North Korea’s general population continues to suffer a plethora of preventable maladies, from malnutrition and dehydration to premature death.

In Iraq during the 1990’s, the situation was similar. Immediately following Iraq’s invasion of Kuwait in August of 1990, the UN Security Council issued resolution 661, effectively isolating Iraq and its people from the rest of the world through a blanket ban by all UN members on Iraqi goods. During the 8 and a half years those sanctions were imposed, life expectancy dropped by almost a decade, child and infant mortality rates rose, and unemployment skyrocketed alongside a dramatic rise in inflation. At the same time, Saddam Hussein’s grip on power merely increased, and thousands more were killed as a consequence. As the UN humanitarian coordinator in Iraq at that time, Denis J. Halliday put it, “We are in the process of destroying an entire society.”

In an era of globalization, where international trade isn’t just an option but a necessity, being cut out of the global economy hurts more people than just the ruling elites. And in non-democratic states, economic pressure on the civilian population doesn’t always channel itself into political pressure on those in charge.  The case of Iraq is an example of this, but in situations often used as examples to showcase the efficacy of comprehensive sanctions, there are still tangibly inhumane consequences.

Iran is a recent example. Yes, sanctions did, in part, lead to forcing the theocratic regime to the discussion table on its nuclear weapons program. But the numerous multilateral sanctions imposed on the country – including an EU and American oil embargo that devastated the rentier state’s last, and primary, source of revenue – have also had significant impacts on the quality of life for the general population. Given Iran’s significant food and housing subsidies, this is no coincidence. Today, Iran continues to be defined by food insecurity, increasing unemployment rates (especially for younger Iranians), medicine shortages, and general human misery. Stores in Tehran may be filled with the latest in Western apparel and technology, from Apple iPads to Gucci bags, but the majority of Iranians are more concerned with day-to-day subsistence than obscure Western luxuries.

Since the end of the Cold War, economic sanctions have occupied a crucial niche in the arena of international politics. Nearly 20 years ago, University of Chicago Professor Robert A. Pape wrote that the reason for this is that proponents typically believe “that economic sanctions can often be as effective as military force and are more humane.” In the 20 years since then, conventional thinking in the US has hardly shifted. Across the political aisle, it is understood almost axiomatically that if an aggressor-state’s economy is in tatters, it is more likely to relent to American demands – so why not employ something more humane than other kinetic kinds of incentives. But are indiscriminate sanctions that ravage a country’s domestic economy and infrastructure actually more humane than military force? No.

That isn’t to say that military-conflict should be the go to solution for geopolitical problem solving. But far too often public discourse in the US is quick to rally around a new regime of sanctions, while those same forces would not be so quick to advocate for the deployment of military force, even though they both have historically entailed extensive human suffering. This is compounded by the fact that mainstream America’s exceptional world-view conceptualizes other, rival countries merely in terms of their leaders. Iran is portrayed as the Ayatollah’s Republic, Iraq was portrayed as the nation of Saddam, and North Korea is continually portrayed as the state of Kim Jong-Un. The reasons for this aren’t opaque. These are the individuals widely responsible for the actions taken by their respective countries on the international stage, but it must also be recognized that within these countries are large populations of people who have manifestly similar interests to people in the West. Citizens of Iran are just as interested in music and movies, or gossiping with friends and walking around town as those in the US. Comrades in North Korea are just as concerned about the fallout from nuclear war as those in Korea, Japan, or the US.

And so, this next time when the public discussion begins on the best way to punish North Korea for its new bout of belligerence, it is important for policy makers and pundits alike to be transparent about the impact sanctions are intended to have. Multilateral embargo-type economic sanctions are not more humane than military force. They just impose a different kind of suffering, a less obvious and less photogenic kind. Because of this, the moral language used to describe them should reflect that.