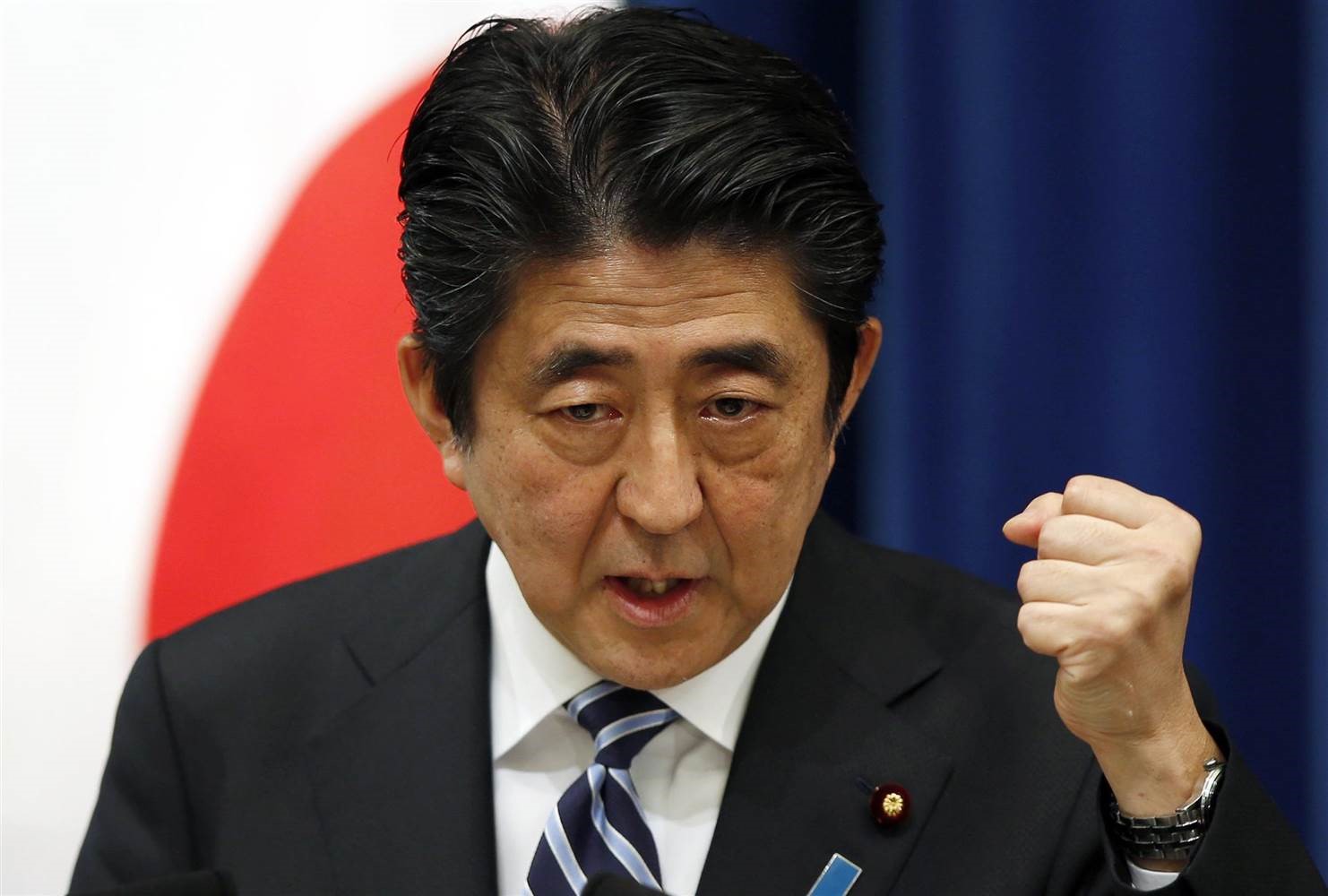 With all the drama and coverage surrounding the 2016 United States presidential election, it is easy to overlook the fact that other nations are also catching election fever. All around the world, citizens are making their voices heard through the ballot box and electing leaders that could cause major upsets to the status quo. In particular, Japan’s July 10th election to fill half the seats in the House of Councillors, the upper house of Japan’s legislature, could ignite a major shockwave through the Asia-Pacific region. Due to the election’s results, foreign policy analysts believe that Japan is likely to begin rewriting its constitution, and could potentially move the nation in a militaristic, nationalist direction. However, even if Japan does rewrite the constitution, the proposed changes to strengthen Japan’s military is highly unlikely to gain the approval of the Japanese people, and therefore never become law.

On the eve of the election, Gerald Curtis, Burgess Professor of Political Science at Columbia University announced that the election would be “one of the dullest in recent memory,” noting that “never in Japan’s postwar history has the political opposition been as enfeebled as it is now.” While he was correct  that the leading party of Japan, Prime Minister Shinzo Abe’s Liberal Democratic Party (LDP), is enjoying a huge surge of popularity, the tremendous victory of the LDP makes Japanese politics anything but dull. After ballots were counted, the LDP and its coalition partners emerged victorious, expanding its majority in the 242-set body by 11 seats. These 11 seats are crucial, as they net the LDP and its coalition partners a two-thirds majority in the House of Councillors, matching their two-thirds majority in the House of Representatives. A two-thirds majority is required in both houses to begin amending Japan’s constitution, which is one of the central planks of the LDP’s platform.

Japan has a complicated relationship with its constitution, which was imposed on the nation by the United States after World War II. It has never been revised, but as Bloomberg reports, the LDP has stated that “several of the current constitutional provisions are based on the Western European theory of natural human rights; such provisions therefore [need] to be changed” in campaign booklets. Also, critics of Prime Minister Abe’s administration have noted that several high-ranking LDP members, including Abe himself, are part of a radical nationalist organization called Nippon Kaigi, which advocates for abandoning a “masochistic view of Japanese history,” denying the atrocities committed by Japan during World War II, and reinstating worship of the Japanese Emperor. At a Nippon Kaigi party celebrating Abe’s new cabinet appointments in 2013 (of which 15 out of 18 are members of Nippon Kaigi), the old Japanese Imperial “Rising Sun” flag was flown, pledges to “break away from the postwar regime” were affirmed, and the imperial national anthem sung. Now, with a two-thirds majority, the LDP can potentially cement the radical beliefs of Nippon Kaigi into its constitution. In particular, the LDP are staunch advocates of repealing Article 9, which prohibits Japan from having “land, sea, and air forces” and promises that Japan will “forever renounce war as a sovereign right.”

If the LDP delivers on its campaign promises and passes Article 9, the effect on the security of the Asia-Pacific region would be enormous. Ever since the current Japanese constitution was signed after World War II, U.S. foreign policy in Asia has centered around the idea that the United States would maintain close ties with Japan, and that it would be the overseer of Japanese security interests. Thus, to prevent tensions in the region from escalating further, the U.S. repeatedly reassures its allies that Japan would not be an aggressor with its armed forces under U.S. supervision. By repealing Article 9 and allowing the Japanese to militarize and declare war, parts of the last 50 years or so of treaty negotiation would then be undone. Foreign policy experts also note that due to Japan’s recent surge of nationalism, the LDP government has been able to centralize control. In addition to winning these elections, in the last five years Japan’s press freedom has fallen from 22nd globally to 72nd due to LDP policies, according to Reporters Without Borders. As a result, government watchdogs express concern that since the Japanese people have not been against the restriction of speech that is critical of the government,  nationalistic fervor may transfer to a general approval of repealing Article 9.

However, there are internal forces in Japan that will make changing Article 9 difficult. The first challenge comes from the LDP’s allies. Komeito, the LDP’s strongest coalition partner, is committed to ideals of pacifism. Thus, when campaigning for the election, Komeito compromised a bit: they want to preserve Article 9 but are open to other constitutional changes. Abe could also curry the favor of smaller parties. The Initiatives from Osaka, a regional party focusing on issues concerning Osaka Prefecture, has stated that it is open to revising the constitution. However, even if Abe convinces all of its lawmakers that constitutional revisions are necessary, he would still be three seats short. He would then need to persuade the conservative Party for Japanese Kokoro, which has three lawmakers in the House of Councillors, to vote for revision. So before any changes can be made, Abe and the rest of the LDP have to engage in some political maneuvering to convince 162 lawmakers from four political parties to vote unanimously. The chances of that are slim to none.

Second, even if the legislature votes to approve the constitutional amendments, the new amendments will not take effect unless a majority of the Japanese people also votes for them. According to the Council on Foreign Relations, in all three major newspaper polls, fifty percent or more of the Japanese citizens polled were against constitutional revision. In addition, a March poll conducted by the conservative newspaper Yomiuri Shimbun found that 61% of those polled were against revising Article 9 specifically. This opposition to militarization may come as a result of Japan’s cultural dislike of violence. Japanese homicide rates are staggeringly low, with an average of .4 murders per 100,000 people between 2009 and 2011. In fact, young Japanese males commit only a tenth of the homicides committed by their predecessors in 1955. This low homicide rate has been attributed by researchers to Japan’s rejection of violence after World War II, manifesting itself in the form of low levels of gun ownership and overall crime. The culture of Japan still is very much geared toward peace, so the probability that the Japanese people would vote to repeal Article 9 is low.

Therefore, while the LDP may want to remove Article 9 as soon as possible, the party has several arduous tasks before them. With opposition to reform coming from both inside the government and outside, the chances of Japan rewriting the constitution, much less rewriting the constitution to conform with Nippon Kaigi ideals, is next to none. So while cynical policy analysts may assert that major constitutional reform is imminent, Japan and its people are just not quite ready to fully embrace militarization. That would require a tsunami of nationalism, not just the small waves of the status quo.