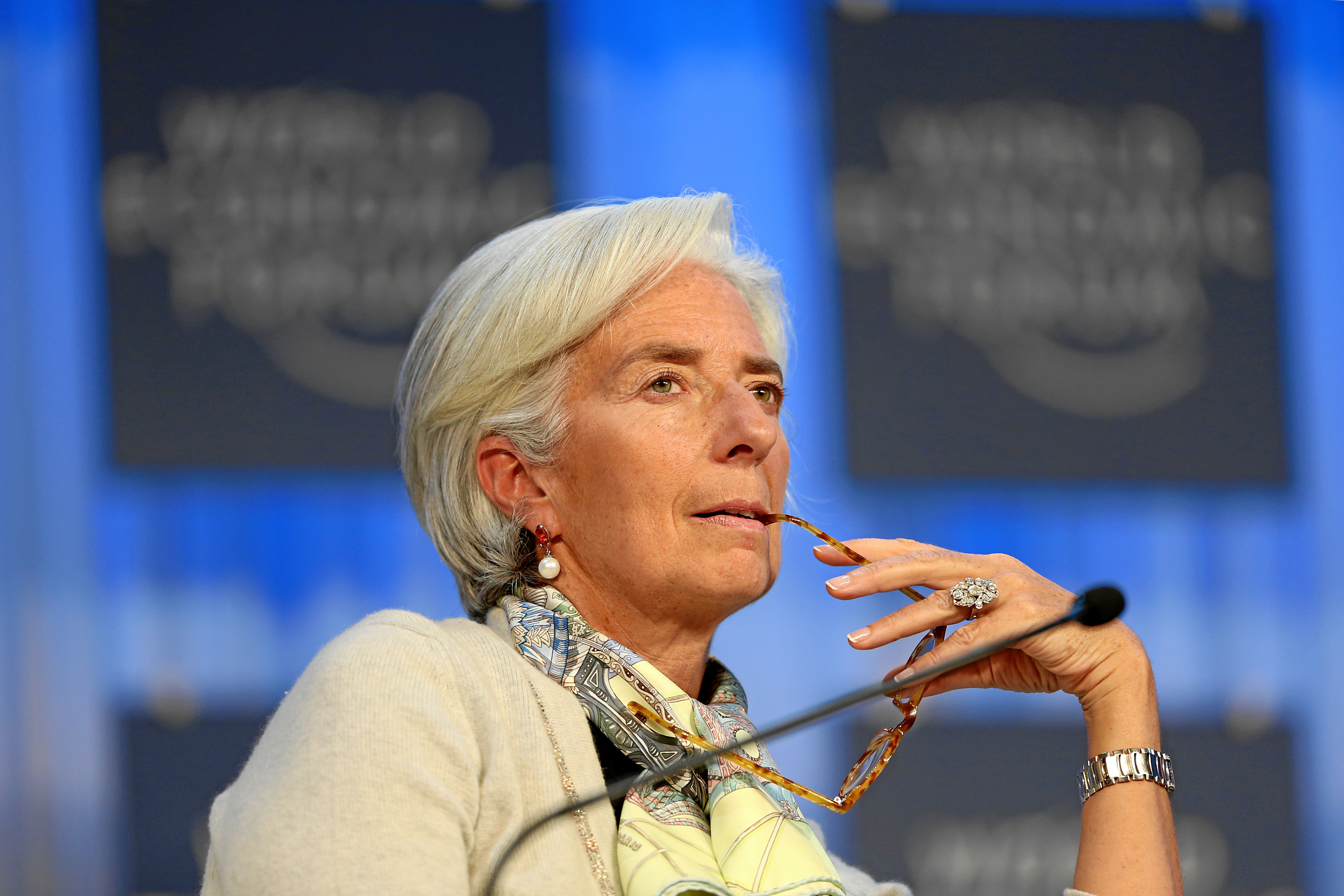 We Need to Talk About Sovereign Debt

Sovereign debt crises occur regularly and often violently. Take the example of the latest prominent debt crisis in Greece. Major markets in the US and in Europe were shaken by the volatility injected into the world economy by the prospect of a Greek default despite Greece being an insignificant part of the global economy from both a GDP standpoint as well as from a trade standpoint. Furthermore, the social instability that the debt crisis introduced upon an already strained political environment in Europe created violent demonstrations as well as societal instability. What the violence from both an economic standpoint as well as a security perspective point to, is how connected the world today is. Many experts predicted that a Greek default was going to spell the end of the EU project which would have catastrophic short term consequences on world markets. With low to negative interests rates being the norm in the current economic climate, developing countries are issuing bonds at a record rate which could potentially create a debt bubble should these countries fail to allocate the raised capital efficiently, which is a prospect that is not out of the question. Thus, the next round of debt crises might be around the corner, and given the economic environment today the result of another debt crisis would dwarf the instability of the Greek debt crisis.

Default of sovereign debt is as we have established not a one-off event and is in fact a common part of the global economy. However, there is no legal mechanism for sovereign nations to restructure debt, with a case-by-case system now in place. This case-by-case system is exactly what policy makers need to be concerned about as a great deal of economic and political volatility stems from the fact that there is no “Sovereign Debt Restructuring Mechanism (SDRM).” The global economy is essentially without bankruptcy laws, and despite not garnering the media attention it deserves, the absence of a restructuring mechanism is dangerous and a fundamental problem within the world economy.

A systematic approach to restructuring sovereign debt must be implemented for two fundamental reasons. The first reason being that countries and institutions such as the International Monetary Fund (IMF) will have less of a burden to bail out countries that are about to default on their debt. Bailouts often introduce a high level of volatility into both markets and political systems, as well as the prospect of introducing moral hazards to the governments being bailed out. From a market standpoint, a bailout is incredibly damaging towards a country as their bonds will be seen as unsafe to investors. This essentially creates a debt driven poverty trap where countries become too poor to stimulate their economy. Furthermore, business and people inside the country will be heavily affected as strong deflationary pressures on income and by extension GDP are inevitable. From a political standpoint, a bail out creates political pressures in the country getting bailed out and the country doing the bailout. Again, take the example of Greece. Germany, the main creditor responsible for the bail out experienced political strife as Chancellor Angela Merkel pushed for Germany to approve a bail out. In Greece, Prime Minister Alexi Tsipras and his government were heavily derided for agreeing to an austerity driven bailout package.

The second reason a systematic approach to restructuring debt is needed is that the alternative to a bailout is default. Yet the intricate relationship between sovereign debt and international markets increases the probability that a default even to an economy the size of Greece would trigger what Professor Steven L. Schwarcz of Duke has called a “systemic economic collapse” to the world economy.

What are some options for a restructuring mechanism?

The initial idea of a Sovereign Debt Restructuring Mechanism  was introduced by the chief economist of the IMF during the early 2000s,  Ann Krueger. The idea, despite its economic urgency never gained prominence due to the politics of SDRM.  As the editorial board of the Financial Times so aptly put it, anything close to an international bankruptcy court would be a political and legal nightmare as nations and investors would be unwilling to give up their bargaining power to a supranational organization such as the IMF.

Perhaps the most promising idea is the concept of “trills” introduced by Professor Robert Shilling of Yale. Trills essentially is the concept of turning bonds into equity or stock, meaning that investors can buy claims to a country’s GDP, and just like any other security, the stock will pay dividends equivalent to a trillionth of a country’s GDP (hence the name trills). Equity is fundamentally different in nature to bonds as they do not have to be paid back. Should trills be introduced today, countries would be able to refinance their debt and also enter capital markets without the fear of default or getting bailed out as they now raise capital by selling shares of their GDP, thus transferring the financial risk to investors. The transfer of risk will also eliminate moral hazard as policy makers will now be under pressure to produce growth just like a company is under pressure to produce good results by its investors.

The lack of a systematic approach to sovereign debt is an underlying fragility within the global economy. Policy makers have been hesitant in their support of conventional ideas such as SDRM or others like it. However, with the proposal of trills, policy makers both on an international and local level do not have an excuse in opposing it. Yes, selling stocks of a country might sound crazy, but it really might be crazy enough to work. Given the already fragile state of the world economy today, it is not prepared for another sovereign debt crisis which would probably pale the Greek crisis. It is high time for debt to take center stage in the world economy.