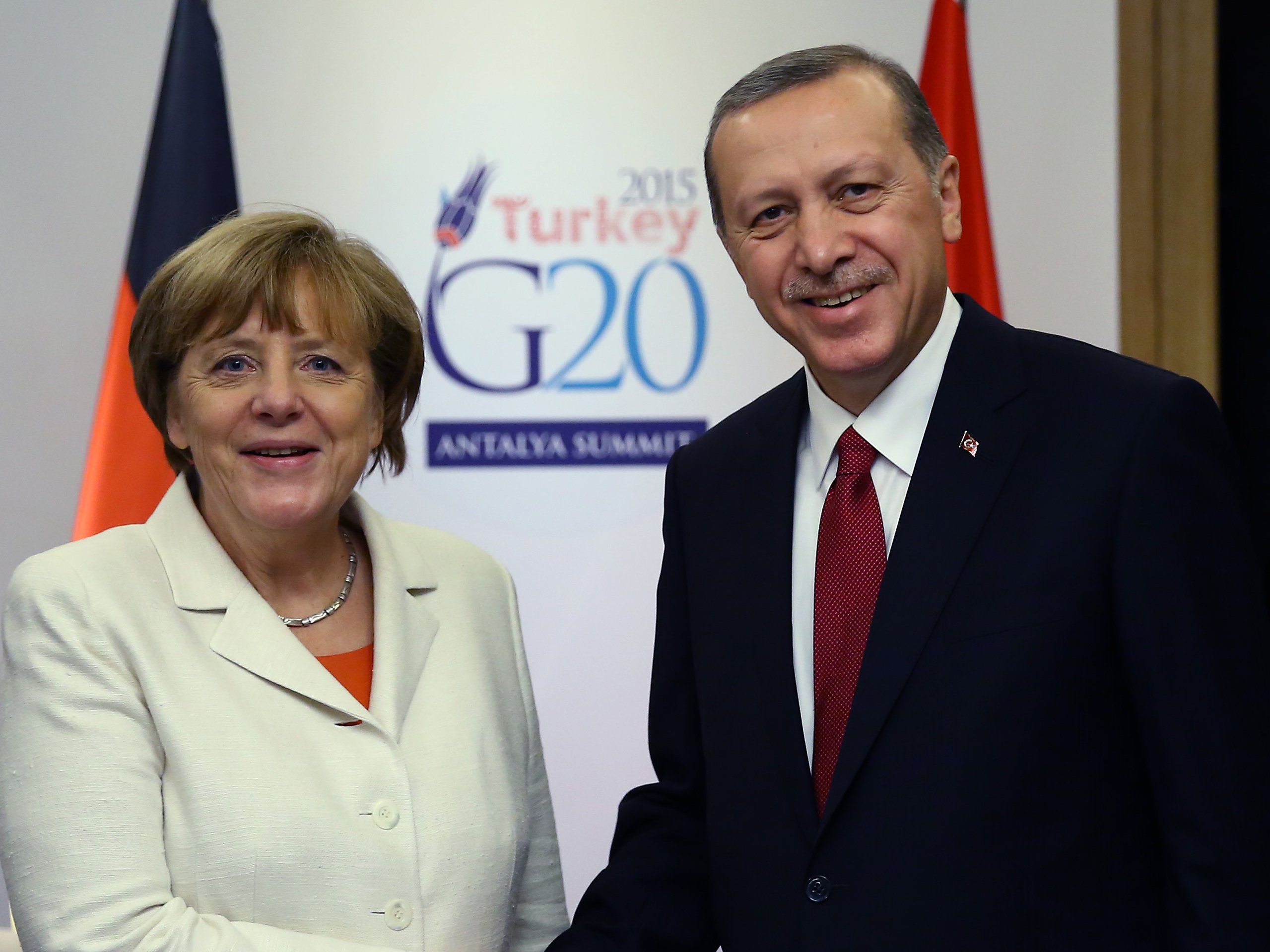 Europe: At the Crossroads of Crisis

This article is the second of a three part series aiming to demistify the Syrian refugee crisis. Part one can be found here.

As the largest democratic nation in close proximity to Syria, Turkey has been at the forefront of the international refugee crisis. Over the past five years, Turkey has accepted over 2.5 million refugees and has provided them with humanitarian aid and education at the tremendous economic cost of $6 billion. In contrast to Turkey’s open border, the US has only aimed to resettle 10,000 refugees in 2016 but has failed miserably in doing so to date.

In a recent Brookings Institute report entitled, “What Turkey’s open-door policy means for Syrian refugees” two senior fellows, Elizabeth Ferris and Kemal Kirişci, applaud Turkey as “stand[ing] out as a beacon of hope in a dismal situation…at a time when European governments are doing everything that they can to prevent Syrian refugees from reaching their territories”. There are over 25 government run refugee camps in Turkey that aim to improve the economic and social conditions of Syrians with the assistance of the international NGOs. Educating school age refugee children at Turkish schools has been a key priority, in order to prevent a lost generation that will be easily susceptible to ideological radicalization. Additionally, a major challenge of successfully integrating a refugee population is combatting the downward wage pressure that they can exert in the job market, and Turkey has combatted this issue by providing Syrians legal work permits for certain sectors of the economy.

With such a substantial number of refugees, matters of national security are surely a concern for Turkish authorities. From the start of 2015, Turkey has suffered from major terrorist acts perpetrated by ISIS recruits, with one of the most frightening occurring in January 2016. A Saudi born Syrian posing as a refugee carried out a suicide bombing in the heart of the historic Sultanahmet Square between the Hagia Sofia and the Blue Mosque in Istanbul, killing 10 German tourists. Given that Turkey is the sixth most popular tourist destination in the world and welcomes over 40 million tourists per year, this attack is particularly significant. The tourism industry generates approximately $34 billion and employs hundreds of thousands of Turks; a terrorist attack in Istanbul is akin to cutting the jugular vein of Turkey’s economy.

If Western responses to terrorism serve as an example, it would be expected that President Recep Ergodan would dramatically scale back Syrian refugee assistance programs and seal Turkey’s borders. However, Turkish politicians have successfully avoided demonizing Syrian refugees through stereotypes and have continued to make strides in providing refugees with economic assistance and maintaining a free border rather than imposing restrictions on because of Syrians’ nationality. Ultimately, Turkey has gone above and beyond in balancing its obligations to its citizens and to citizens of the world.

Germany: The Role Model of Europe?

Within the European Union, Germany has accepted the largest number of Syrian refugees over the past five years and continues to adopt an open door policy similar to that of Turkey. German Chancellor Angela Merkel has spearheaded the effort to accept over one million refugees at a time when xenophobia is rampant in other EU nations, such as Hungary and Greece, that have worked to seal their borders. In particular, Hungary has fenced off its border due to austerity cuts on social programs and in an effort to stem the flood of refugees traveling to northern Europe, but not officially due to national security threats.

Germany has been viewed as one of the most desirable nations for refugees to migrate to, largely due to the substantial Turkish and Syrian communities in the nation, economic opportunities, and genuine attempts by officials to integrate refugees into mainstream society. According to Germany’s Federal Ministry of the Interior’s Asy­lum and Refugee pol­i­cy, “those granted refugee status…are given the same status as Germans within the social insurance system. They are entitled to social welfare, child benefits, child-raising benefits, integration allowances and language courses.” Refugees are not viewed as a burden and are instead welcomed with open arms, and the emphasis of child welfare is particularly significant. 67% of Syrian refugees are women and children under the age of 12, and German officials have astutely realized the critical need for social services to integrate the youth population. Additionally, Germany has pledged 2.3 billion euros to provide aid for victims of war in Syria, has created 500,000 jobs for Syrian refugees in Germany, and is offering 1900 university scholarships to Syrian youth. As a whole, Germany’s open-door policy stands as a model to be emulated. In the words of Hans ten Feld, the United Nations High Commissioner for Refugees representative in Germany, “Germany has played a fantastic role” in resettling Syrian refugees under their humanitarian admission program.

However, national security concerns and ethical considerations related to the treatment of refugees are being fiercely debated in Germany. In her recent New Year’s Eve address, Chancellor Merkel reminded refugees to adhere to German rules and traditions, yet reports soon spread that hundreds of men described to be of North African or Arab descent had harassed and mugged German women during festivities in the city of Cologne. The Cologne attacks are more nuanced than a straightforward terrorist act; they illustrate a gap in successful integration efforts. Violence towards women undoubtedly is a matter of national security, but again the identities of the perpetrators must be carefully scrutinized in order to prevent stereotyping all refugees as sexual assaulters. Official police reports have been highly vague on the identity of the assaulters, and it remains unclear whether the men were recent refugees or immigrants who had moved to Germany prior to the Syrian refugee crisis. Syrian refugees in the city of Cologne have drafted open letters to politicians condemning the assaults and expressing their support of women’s rights.

Although Chancellor Merkel has stuck fast to her open-door policy of accepting all refugees, the ultranationalist right has been rapidly gaining traction in Germany. Pegida, or the Patriotic Europeans against the Islamisation of the Occident, and the AfD, or the Alternative for Germany, are two political movements that have fed on Islamophobia and a fear of refugees. As a worrying example of the ideologies espoused by these organizations, Frauke Petry, the leader of the AfD, has declared that German border police should shoot at refugees with live ammunition to prevent further border entries. In recent polls, the AfD is the third most popular political party in Germany. The rise of Pegida and the AfD strikes fear in refugees who have been forced to flee from their homes, and is creating concerns about how long Germany will uphold its tremendous humanitarian efforts.