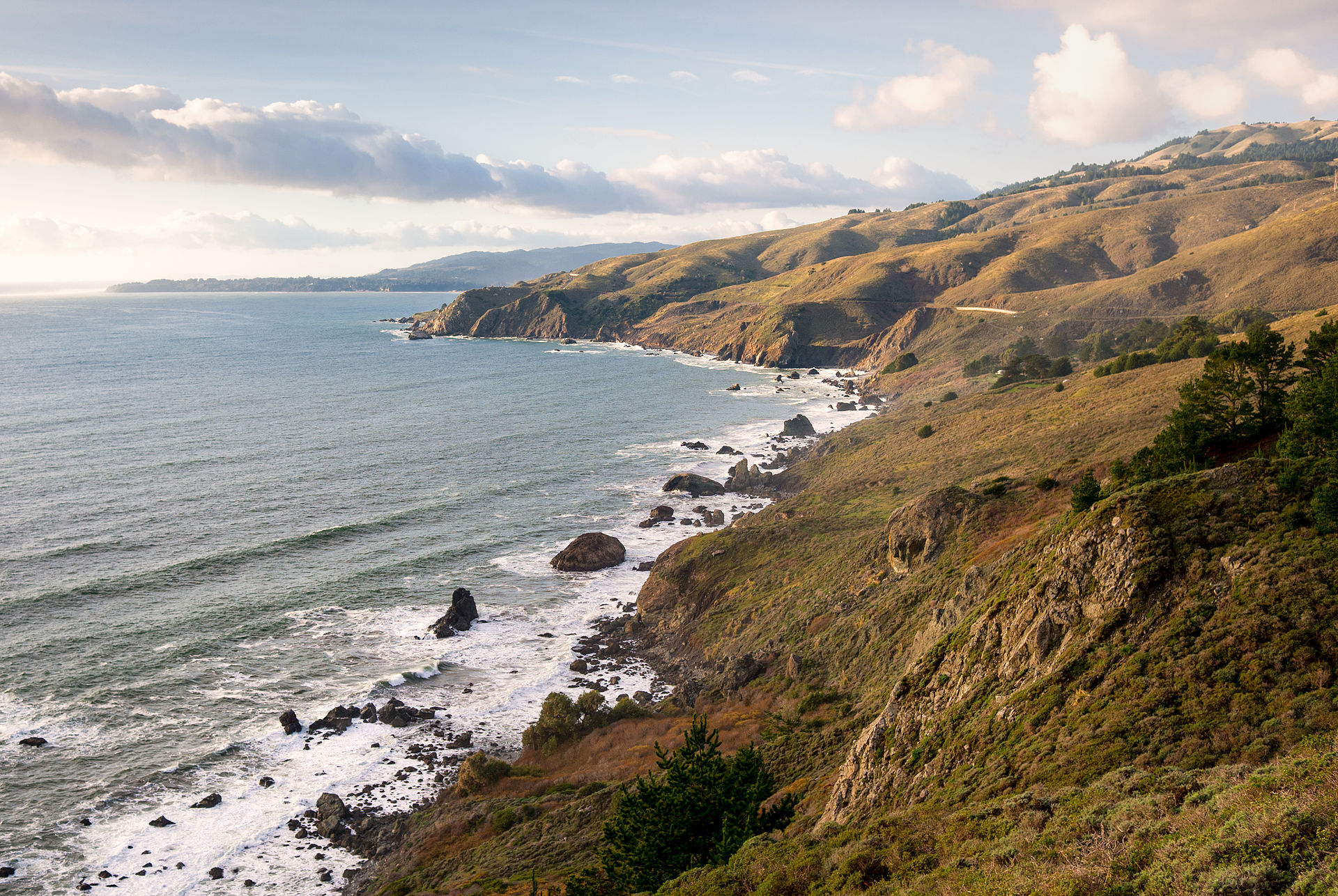 California, as a state, is definitively the balance between environmentalism and economic growth. While it has some of the most beautiful real estate and coastlines in the nation, it also boasts one of the most profitable economies in the world in the Silicon Valley. The California Coastal Commission (CCC), likened to New York City planner Robert Moses in terms of influence and authority, bears the responsibility of juggling demands for development with the civic responsibility of maintaining the coastline and the public’s access to it. Recently, with California’s rapidly growing economy propelling demand for luxury housing and developments along the coasts, a dispute within the CCC has risen concerning the focus of the commission. This argument has only been made more prominent by the recent firing of CCC Executive Director, Charles Lester.

Lester was voted into his position in 2011 through a unanimous vote from the CCC, becoming the fourth director to attain the position since the agency’s creation in 1972. Despite a rather successful four and a half years served, Lester was notified in writing on January 14th of the commission’s consideration of his dismissal. When asked why, the board stated it was because “[Lester] and his staff had been unresponsive in providing information to commissioners, had nitpicked developers’ legitimate projects, and had failed to take the steps to ensure that the coastline was accessible to people of all income levels.” However, their main reason seemed to imply that the commission needed to be “more accepting of change and more aggressive in righting shortfalls like an absence of affordable hotels near the coastline.”

Despite almost unanimous support previously from government officials and former commissioners, including from the hundreds of private citizens who protested at the public hearing in favor of Lester, the board voted for his ousting, 7-5.

The decision has left the future of the California coastline unknown. Some argue that Lester’s firing was the beginning of a trend towards pandering to California developers and opening the way for more construction across the coast, leading to rising tensions between the commission and environmental groups. Further fuel to fire was added to the issue when it was made clear that the two most development-friendly commissioners on the board, one of whom was the leader of the ‘coup,’ were appointed by Governor Brown. Brown has so far refrained from commenting on the issue, but most feel the actions of his appointees speak for the governor’s opinion. Former CCC commissioner, Steve Blank, who resigned in 2013, said of Brown’s appointees: “The governor appointed some truly toxic commissioners.”

The commission is currently being sued by a pair of San Diego lawyers to get the agency to disclose documents related to the recent firing.

The CCC has long been notorious for its lack of transparency, as the representatives of developers who appear before the commission do not have to report what interest groups they are representing or what they are being paid until a formal application is filed. These lobbyists normally represent billions of dollars in development projects. Amid allegations of illegal campaign contributions and fundraisers rife with politicians and developers, a rising call of transparency from the commission has manifested in both the public and the state legislature.

On February 16th, legislation introduced at the State Capitol called for the subjection of the agency to the same reporting requirements required for lobbying the Legislature or any other government agency. In other words, interest groups would be required to disclose the use and payment of professional lobbyists whom they seek to use to influence the CCC. Assemblyman Marc Levine (D-San Rafael) is currently proposing an additional bill that will require a one-year ban on on registered lobbying by any commissioner after leaving the panel, in order to prevent conflict interests from tainting commissioner’s decisions. This legislative could be partially influenced by the fact that former CCC commissioner Susan McCabe is now perhaps the most powerful coastal development lobbyist in the state.

In the upcoming months, the commission will consider many projects that could have far-reaching consequences, the most controversial of which is Newport Banning Ranch, proposed by an oil company. The potential development would include 895 homes, a hotel, and retail space, taking up 401 acres of land in Newport Beach—some of the last public space in Orange County.

The California Coastal Act of 1976 in essence gave the CCC indefinite authority, but also is “the most protective law of any coast in the world,” according to Stefanie Sekich-Quinn, spokeswoman for the Surfrider Foundation. The commission’s purpose is to protect and enhance the coast and ocean through careful planning and regulation of environmentally-sustainable development. However, Blank said, “week by week, month by month, they will turn this into the Jersey Shore.”