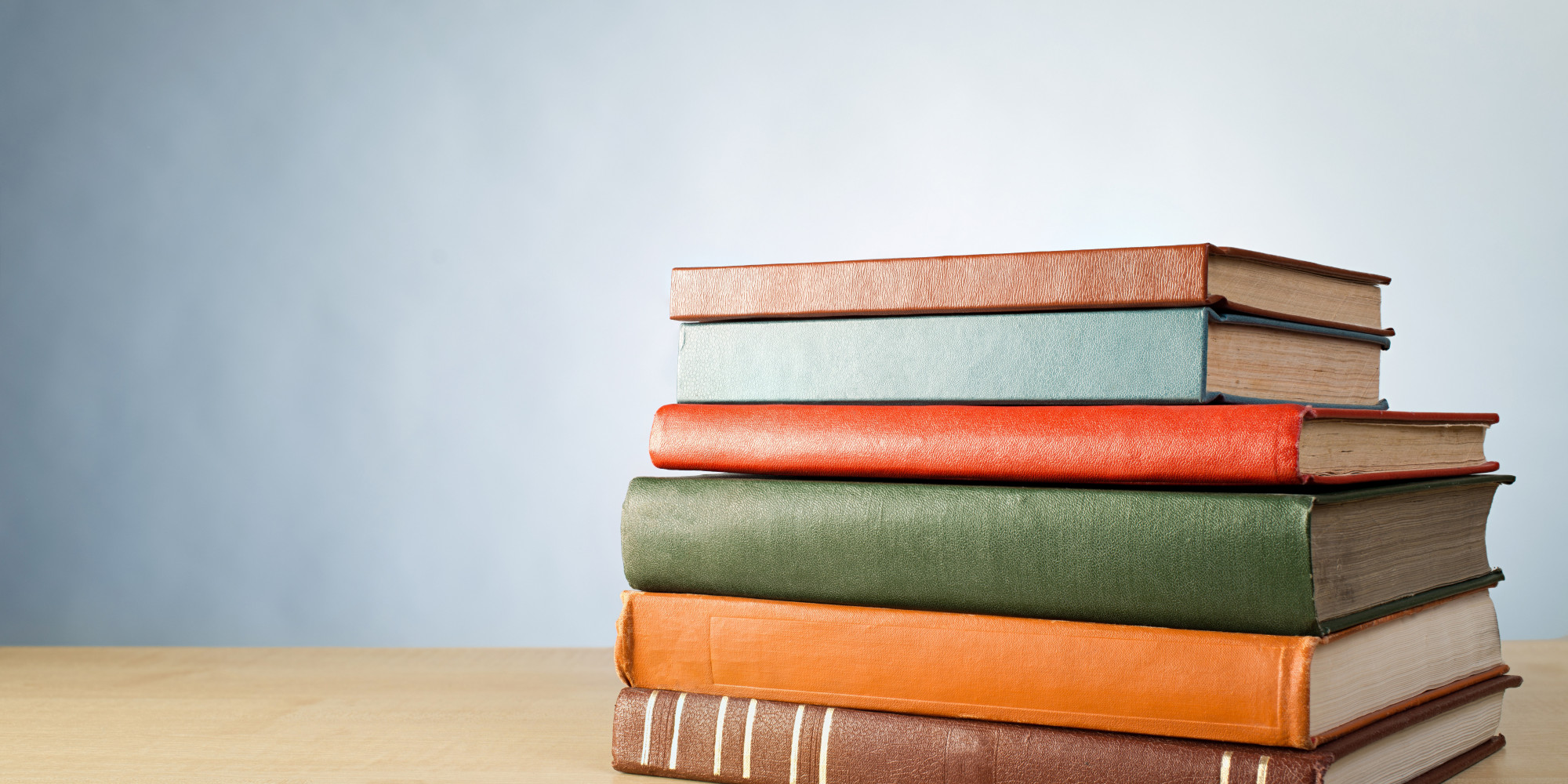 A decade after the notorious 2005 California controversy over representation of Hinduism in state textbooks, it looks like a similar issue has come back to bite the California Department of Education.

Previously, the Vedic Foundation and the American Hindu Education Foundation (HEF) complained to the California’s Curriculum Commission about an alleged misrepresentation of Indian Hinduism, claiming the described treatment of women, the caste system, and the Indo-Aryan migration theory presented Hinduism inaccurately and negatively. The Commission originally approved all suggested changes until a group of scholars, led by Michael Witzel, professor of Sanskrit at Harvard University, protested at this whitewashing of Indian history, which they said included a sanitization of Hindu-related casteism, ancient Indian gender inequities, and a controversial take on the debated Indo-Aryan migration theory. The issue ended with the commission reversing some of the previous changes and keeping others.

However, it is now time for the California Department of Education to once again review its textbooks and, once again, portrayals of Indian, South Asian, and Hindu communities are being hotly debated. Like the last time, one side is represented by the Hindu and Indian American community, led now by the Hindu American Foundation (HAF), which backed HEF back in 2005. Both HAF and HEF have been linked to right-wing Hindu nationalist (also known as Hindutva) groups in India previously, but they have also had the support of mainstream Hindu-Americans in both controversies.

HEF, HAF, and their supporters are now actually responding to changes proposed by the Department of Education, which vary from removing mention of Hinduism’s acceptance of religious diversity, establishing a link between Hinduism and caste again, and removing mentions of the contributions of Hindu sages of lower castes. Perhaps the most controversial suggestion is replacing “India” in context of ancient civilizations with the modern term for the region: “South Asia”. The reasoning is that, although India has long been employed as a name for the subcontinent, parts of “ancient India” are now actually in modern-day Pakistan, Afghanistan, and other states, both South Asian and non-South Asian.

The backlash has been swift. HAF, taking advantage of the new decade and all its social organizing opportunities, launched a social media campaign on April 6: #Don’tEraseIndia. Even more pressingly, over twenty thousand people have signed a petition protesting these recommended changes. They have received supported from a coalition of twenty government leaders and elected officials, including Congresswoman Tulsi Gabbard of Hawaii and California State Senator Steven M. Glazer.

Consequently, the Curriculum Commission compromised and decided not to implement some of the changes, including replacing “India” with “South Asia”; instead, South Asia will be added in parentheses after most references to ancient India in textbooks, according to Bill Honig, Chair of the Subject Matter Committee of the Commission. Revised recommendations will be forwarded to the state department and a final draft of guidelines will be confirmed in May. HEF, HAF, and their supporters are continuing to protest other changes that have yet to be thrown out, but another, more insidious controversy reminiscent of its predecessor a decade ago continues to flare.

In addition to South Asian scholars, Dalit (the self-chosen term for people considered and degraded as “Untouchables” under the caste system) activists like Thenmozhi Soundarajan, co-founder of Dalit History Month, are counter-protesting HAF and their suggested changes to California textbooks, which, like before, seek to remove the stigma of casteism associated with Hinduism by supposedly deleting the word Dalit. HAF in turn maintains that casteism (and discrimination against women) is too complex and inappropriate an issue for middle-school world history textbooks and that Indian-American children face discrimination due to disproportionate focus on the ills of Hinduism versus those of other religions. Soundarajan argues against the whitewashing of Hinduism and Indian casteism: “You can’t distort facts, whitewash history and deny what’s happened to millions of Indians from marginalized communities who are victims of caste apartheid… You cannot tamper with and bring ideology into the framing of the past.”

The Department of Education will vote on and approve changes later this year.