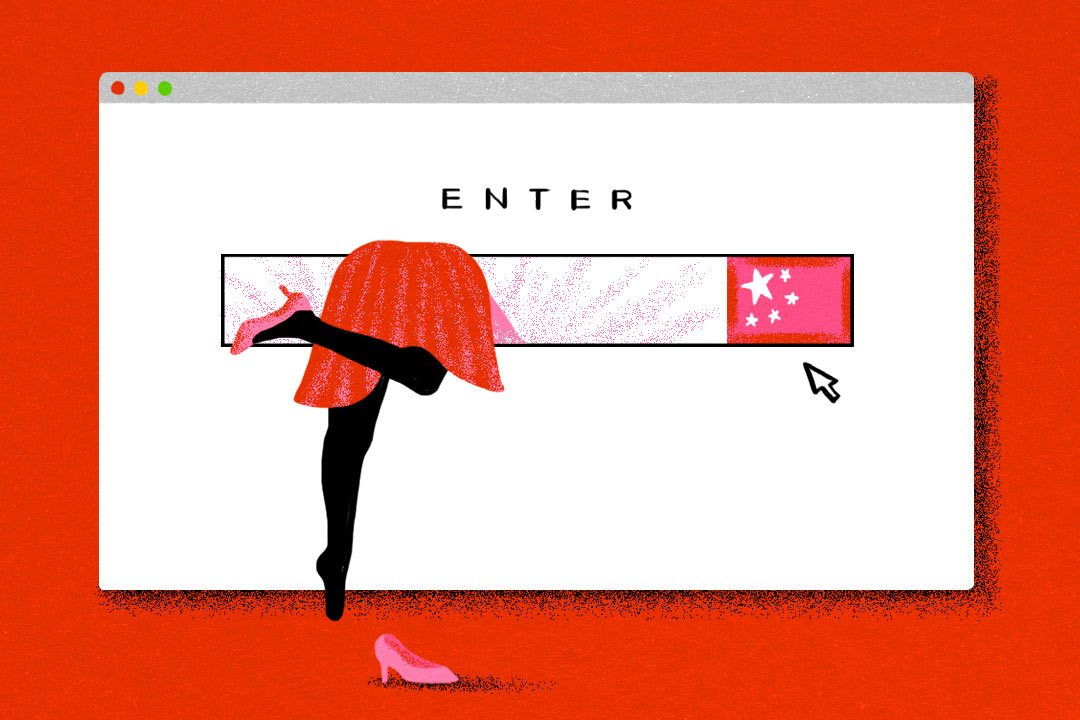 A Case for Opening the Great Firewall

“Across the Great Wall we can reach every corner in the world,” read the first email from China to Germany in 1987. Today, the prophecy looks rather ironic; China’s internet censorship protocol, “the Great Firewall,” blocks Chinese netizens from Google, Facebook, and the rest of the world.

To ask for total internet freedom is impractical, given the amount of damaging information outside the Great Firewall for the ruling Chinese Communist Party. However, in the face of rapidly evolving technology, the current labor-intensive system of internet censorship is outdated and ineffective. The censorship mechanism experienced a recent setback when an “expedition” of 4,000 Chinese netizens visited Facebook for, ironically enough, nationalist purposes. To respond to these breaches, the Chinese government should begin to selectively open up the Great Firewall. For Beijing, such a move would ease tension for netizens demanding internet freedom, expand educational resources through global search engines, and, if executed correctly, exert no pressure on the nationalist propaganda.

In early 2016, Tsai Ing-wen of the Democratic Progressive Party became Taiwan’s newly elected leader. Tsai’s traditional support for the Taiwan Independence Movement alarmed those interested in cross-strait relations, which were intensified by an incident involving a public display of the flag of the Republic of China. Amidst heated exchanges, the notorious forum Diba acted, calling for a “Facebook crusade” to flood the pages of pro-independence Taiwan media with anti-independence posts.

Four thousand netizens answered the rallying cry. With technical support, they quickly flooded Tsai’s Facebook page with anti-Taiwan-independence comments, along with those of ten other pro-independence media. Without much resistance, the campaign soon ended, leaving more than 35,000 comments under Tsai’s latest post.

The exchange saw little initial results: Facebook did not break down due to some hundreds of thousands of posts, and neither side was convinced of the opposite opinion. These efforts, however, unintentionally signal something else: the Great Firewall is no longer a substantial barrier under an organized movement. The fact that thousands of netizens trespassed the wall effortlessly with the help of a few experts should be alarming for the two million Chinese internet police.

Increased access to proxy softwares that have led to countless successful breaches is a rising concern for the censorship bureau. But instead of hiring more internet monitors, an alternative for the Communist Party is to gradually open up the wall. The immediate benefit for the government will be a sudden drop in the interests to attack on it; as blocks of websites periodically open up, Chinese netizens would be busy exploring the websites that become available. An example is LinkedIn, which, by agreeing to China’s censorship protocol, entered the Chinese market in 2014 and quickly attracted more than 10 million users. Numerous internet giants await to be “unlocked” in China: Google, Facebook, and news media such as the New York Times.

It is necessary to point out that Google was available in China until 2010; Google withdrew due to a number of cyber attacks on the company originated from China. Google China abided by censorship rules before then, and there is no reason why Google would be unwilling to enter the valuable Chinese market today if the central government offers to make a deal. By unlocking these websites one at a time, the central government can continue to be the actor making censorship rules with its current manpower.

China today also crucially needs the educational resources in these global search engines. It is an understatement to say that Chinese search engines such as Baidu are unsatisfactory in academic research. Many in China’s colleges are using proxy softwares to gain access to Google for their scientific researches, and the government should make it easier for researchers to obtain information. Opening up scientific resources does not threaten the government’s political image; instead, the consequences of a poor scientific environment will prove costly to the country’s development in the future.

More importantly, internet freedom and patriotism are not necessarily at odds with each other. In the Facebook incident, some netizens admired the transparency of information in an open internet, but many others desired no part from it. Some visited Facebook for the first time, communicated with their Taiwan counterparts, learned about their activities online and even made friends. However, for many others, an uncensored internet was not something they want to take advantage of. As the Wall Street Journal reported, many participants are simply “members of a ‘cyber mob’ driven by nationalism” who exited Facebook immediately after disposing patriotic feelings and spared no time to look around. A participant by the name of Youyou stated: “I have no friends on Facebook, why would I use it? What’s important are my friends, not the platform, not to mention that Facebook’s user experience is terrible. Things that come free of charge in capitalist societies are not what I want, neither can they give me what I want.”

This poses a novel question for Beijing: if internet freedom does not undermine the current regime, is the Great Firewall still necessary? At least for a significant portion of the new generation, the notion of nationalism is so fixed in their minds that no instrument of outside influence is likely to alter their belief in the country and the party that leads it, another reason for the central government to open up the wall.

The cracks on the Great Firewall are real and were the Chinese government reluctant to act, it could fall very soon. A participant in the Facebook crusade by the alias Mikoto said: “I hope by the time we bring down the Berlin Wall, I can leave my fingerprints on it.” China’s Communist Party cannot bear the image of a vulnerable government; it should proactively open up the Great Firewall before it becomes too late.