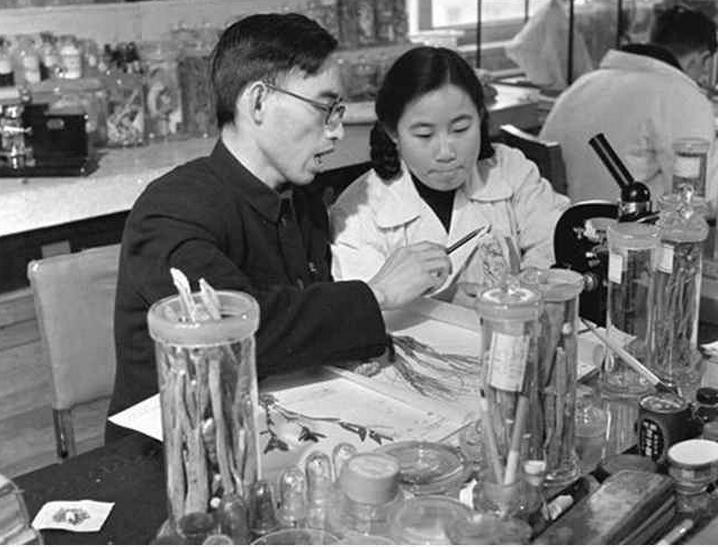 Nobels and Whistles in Beijing

Tu Youyou was labeled with “three noes”: no medical degree, no doctorate, and no work overseas. And yet, she became not only the first Chinese woman to win a Nobel Prize, but also the first Chinese citizen to earn a Nobel Prize in science. Tu was honored as one of 2015’s three Nobel laureates in physiology or medicine for her discovery of Artemisinin, a drug that has significantly reduced mortality rates for patients suffering from malaria. China’s first Nobel Prize, however, seems to reveal more about the country’s politics than its science. Beijing’s reaction to this notable achievement for Chinese medicine highlights the Chinese government’s pride in traditional Chinese culture and provides insight into how the one-party government exploits its media resources to construct internal social stability.

Artemisinin was derived largely from traditional Chinese medicine, not modern pharmaceuticals. Tu and her team sifted through 2000 medicinal texts as part of their work on “project 523,” which brought Chinese scientists together during the Vietnam War to work on a treatment for malaria. One recipe written 1,600 years ago proved crucial to the development of artemisinin by proposing to use chemical extracts from sweet wormwood as treatment. Though it took the World Health Organization nearly 30 years to endorse the drug, this treatment has ultimately saved millions of lives. Chinese government mouthpieces were quick to highlight the Nobel Prize not only as international acknowledgement of China’s rising strength, but also as proof of the relevance of traditional Chinese culture.

That artemisinin was developed from ancient formulae is fortuitous for the Chinese government, which has long sought to marry traditional Chinese culture with modern relevance. Traditional Chinese cultural values include harmony, righteousness, wisdom, and loyalty. However, Beijing often wields these cultural values as a political tool to influence national psychology. Indeed, China’s Communist party often falls back on rhetoric such as “building a harmonious society” to justify and preserve the country’s authoritarian political system. Beijing’s depiction of artemisinin is just another example of such rhetoric; beyond relaying accomplishment, Chinese media portrayals of the Nobel Prize achievement reveal how the Chinese government uses the media to groom public opinion and promote supposed social harmony.

Tu is not the first Chinese citizen to earn a Nobel Prize. That distinction goes to Liu Xiaobo, who won a Nobel Peace Prize in 2010. Instead of emphasizing China’s first Nobel Prize as a source of pride, Beijing immediately accused Western countries of attempting to sow discord in China. Government mouthpieces such as Xinhua News claimed that Liu Xiaobo was a racist and was bribed by foreigners, and even went as far as to say that awarding the prize to Liu desecrated the prize and potentially worsened China-Norway relations. Liu was ultimately sentenced to eleven years in prison for circulating a petition (Charter 08) calling for greater democratic rights in China. Subsequent coverage was actively silenced by Chinese censors, and the human rights violations taking place in the country were never discussed.

This time around, however, Beijing was emphatic about receiving a Nobel Prize; the Chinese government proudly boasted of winning the highest international acknowledgement in science and claimed it rejuvenated confidence in Chinese scientific practices. However, just as with their reports of Liu Xiaobo, Chinese media distorted its portrayal of Tu earning the Nobel Prize, focusing on the international recognition and the relevance of Chinese science instead of the historical background of artemisinin and project 623. Suggesting that artemisinin was not solely the work not of Tu Youyou, but rather of a group of scientists, would likely have created slight social discord. Indeed, moderate controversy has already been stirred about whether Tu stole credit from her colleagues. To minimize this, the government framed the awarding of the Nobel Prize as recognition from Western countries and a testament to China’s growing prowess in the world and remained largely silent on project 523.

This stark contrast between the ways in which China’s government-controlled media portrayed these two Nobel Prizes highlights how the government uses its media to maintain artificial stability through censorship and nationalism.