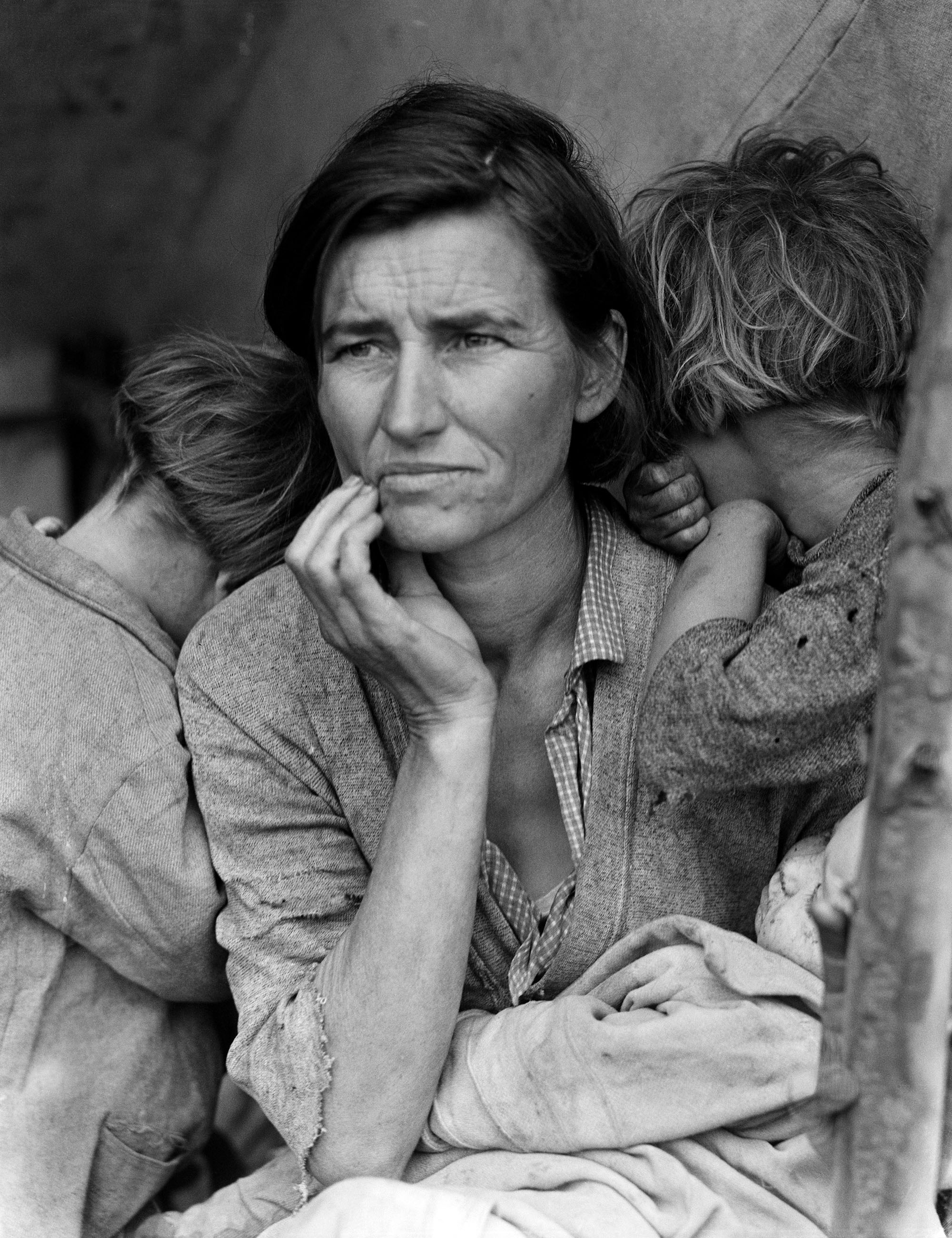 Nobel Prize-winning economist Milton Friedman once remarked, “One of the great mistakes is to judge policies and programs by their intentions rather than their results.”  Today, on both the left and right, inefficiency of government policies is all but taken for granted.  Many political stances are based on the idea that there is little the government can do right.  And yet, prisoner recidivism,  homelessness, and teen foster care all remain issues.  On a given night, more than 600,000 Americans may not have a roof over their heads, according to the Department of Housing and Urban Development.  The Department of Health and Human Services notes that more than 126,000 teenagers were in foster care in 2013.  Government is still the only organization with sufficient will and resources to enact broad change on these issues, but it is mired in politics and inefficiency.  A new approach, the social impact bond (SIB), looks to both increase efficiency and improve societal outcomes.  By channeling public money into market driven mechanisms, SIBs are leading the nascent field of impact investing.

In addition to improving social outcomes, SIBs also look to address government inefficiency.  With Congress in charge of funding the federal bureaucracy, political motivations often determine where money will be spent.  Public sector unions often impose significant costs on the government.  In Chicago, for example, trash collection costs $231 per ton, compared to $74 in non-union Dallas.  Red tape also plays a role; according to the New York Times, “The government has to follow a code called the Federal Acquisition Regulation, which is more than 1,800 pages of legalese that all but ensure that the companies that win government contracts…are those that can navigate the regulations best, but not necessarily do the best job.”  The result is high costs but poor outcomes.  The Project on Government Oversight furthers that the federal government, “pay[s] contractors 1.83 times more than the government pays federal employees in total compensation, and more than 2 times the total compensation paid in the private sector for comparable services.”  Evidently, a more market-oriented approach is needed.

Recently, governments at the local, state, and federal level have begun utilizing a new public finance tool, SIBs, to combat both social problems and government inefficiency. SIBs are a specific type of public-private partnership; the idea is to capitalize on the ability of private nonprofits to operate more efficiently than government, to try new or untested ideas, or to promote more preventative (rather than reactionary) measures.

The process is fairly simple.  A government will contact an intermediary, such as a bank or foundation, who is responsible for hiring and managing nonprofit organizations.  The intermediary will raise money from investors, and use that money to fund the nonprofit groups, who will then be put in charge of achieving a social goal such as a project to reduce recidivism, or to lower the number of children in foster homes.  So far, the nonprofits utilizing SIBs have been fairly successful.  After four years, a SIB operated in Peterborough, UK, returned its first results: an 8.4 percent drop in prisoner recidivism.  Upon completion, an independent evaluator is hired to determine the impact based on some previously-agreed-upon empirical metric.  If the nonprofit succeeds, investors are paid back, including interest.  The returns can be substantial, and will hopefully be enough to entice more investors in the future;  Australia’s first SIB, which works to reduce the number of children in foster care, recently posted a yield of 7.5%.  Government and taxpayers benefit from improved services, freed up public resources, lower costs, and greater efficiency.  If the project fails, the costs are primarily borne by investors, not the government.

SIBs are hardly a panacea for all social problems.  For now, they are only useful for attacking social issues that nonprofits are already working on, and will be of little use in tackling government inefficiency in many areas; there is little, for example, that SIBs could do to fix the horrific Office of Personnel Management, where federal employee’s retirement paperwork has to be manually trucked in, organized, and processed, at huge cost to taxpayers.  The problems SIBs target must inherently be limited in scope, and must be empirically measurable.  More broadly, as they are now designed, SIBs are unlikely to act as much more than a stopgap measure, as it is unlikely private charities will be able to entirely wipe out systemic social problems on their own.  In order to establish broad reform, governments will eventually have to step in to universalize the systems established by SIBs.

Still, SIBs will be useful in a number of ways.  First, they enjoy bipartisan support.  It’s rare that the conservative American Enterprise Institute and liberal Center for American Progress agree on the time of day, let alone a policy issue.  The Social Impact Bond Act, which would have allocated $300 million for SIBs, enjoyed support from Todd Young (R-IN-9) and John Delaney (D-MD-6) alike, although it did not make it through the last Congress.  This will hopefully make it easier to pass SIB legislation in the future and reduce the kind of fierce opposition that has hamstrung Obamacare.

Second, SIBs fill the gap between nonprofits and the government, helping to support a three-tiered approach to combating social problems.  Nonprofits are often better able to respond quickly to needs, operate efficiently, try new ideas, and establish preventative solutions than government is.  However, government support is needed to scale up solutions to the national or statewide level; nonprofits simply do not have enough resources on their own.  Unfortunately, the government is often mired in bureaucracy and will generally only fund a program if there is political support and extensive evidence of effectiveness.  This is where SIBs come in, by creating a “middle-tier.”  Nonprofits will be able to scale up their operations to do more good, while also generating data on program effectiveness; governments will bear little of the associated risk, and may eventually adopt the program themselves.

Finally, SIBs provide investors a way to blend their investing with philanthropy.  The average ultra-high net worth individual (UHNWI) will give $25 million to charity over the course of their lifetime, or about 10% of their total wealth.  While there is little data yet, it seems likely that many investors—including UHNWIs, foundations, corporate community development divisions, and impact investment firms—would be interested in giving more to social causes through SIBs.  The Center for American Progress notes that, “so-called impact investors seek blended social and financial returns, or what are often called double-bottom-line returns on their investments.”  SIB’s may appear doubly attractive to many investors by offering such returns.

SIBs are still a nascent market, but they appear poised to kill two birds—inefficiency and social problems—with one stone.  Government at all levels should at least begin adopting pilot programs.  More data is needed to determine the effectiveness of such bonds and to study how they can be implemented in new areas.  Early results, however, have been promising.  In the words of Frank Underwood, “This country demands bold, persistent experimentation.  It is common sense to take a method and try it.  And if it fails, admit it frankly and try another.  But above all, try something.”