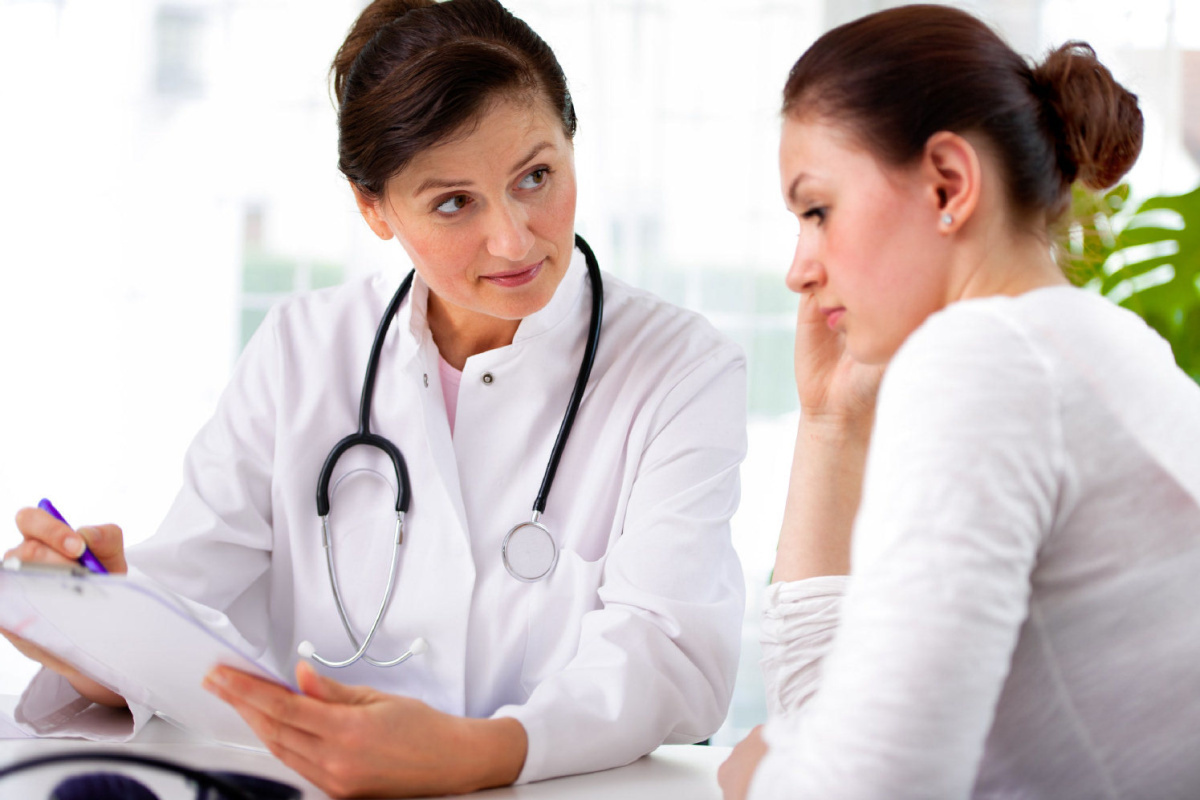 Making the Change: Why the ICD-10 Couldn’t Come Sooner

If you have ever gone to the doctor’s office, chances are an ICD code, critical to your health care and billing, was used. The ICD stands for the International Statistical Classification of Diseases and Related Health Problems. The 10th revision, the ICD-10, was finally adopted by the U.S. on October 1, 2015. Specifically, the U.S. is officially making the switch to use codes in the ICD-10 Clinical Modification (ICD-10-CM). The ICD-10 is a manuscript of very specific codes for various diseases, symptoms, medical conditions, injuries, and anything health-related, developed by the World Health Organization (WHO). Its implementation in the United States has been delayed multiple times and it is still controversial in the medical world. Though there are some examples of extreme details in the ICD-10 that can be considered silly, it is still much improved over the ICD-9 and its implementation sooner, rather than later, should be welcomed.

To understand why this is such an important yet controversial change, we must delve deeper into its history. The previous edition of the ICD, the ICD-9, was accepted by the WHO in 1978 and implemented in the U.S beginning 1979. It was originally developed to be used as a classification system for statistical analysis of data in an inpatient situation. At the time, it was a satisfactory manuscript and was an update from the ICD-8a. However, several problems emerged over time, especially when hospitals began using it for insurance reimbursement purposes and resource allocation. Thus, the WHO began authoring the tenth revision of the ICD in 1983 in the hopes of correcting some of these issues. It was completed in 1992. Work on the Clinical Modification began in 1994 and was completed by 1997.

Even though the ICD-10-CM was completed nearly 20 years ago, it had not been implemented in the United States until recently, and even that caused much uproar. It has been delayed by 2 years and it has been extremely controversial in the medical world for a number of reasons (expensive implementation, confusion by insurance companies during the switch). However, it is a very necessary and welcome change, since the rest of the world had already changed from the ICD-9 in the early 2000s, and the ICD-9 is becoming obsolete.

A major issue with the ICD-9 is that it has become vastly outdated. Created in the 1970s, it simply did not consider a lot of the treatments we have today. Most of all, it was not designed with the purpose of being used for reimbursement purposes; the coding system was inflexible and was not able to be changed after insurance companies began using it in such a manner. In addition, there is sometimes confusion in this capacity because both necessary and unnecessary treatments for a particular medical procedure were under the same code in the ICD-9. All of these shortcomings contributed to making insurance billing convoluted at times. The ICD-10-CM will improve payment systems because of its more specific and rational system of codes, designed with reimbursement in mind. For example, the ICD-9 has its codes listed in parallel (i.e. 157.0, 157.1, 157.2…), while the ICD-10 has increasingly specific codes listed in a series with an increasing number of digits (i.e. S52, S52.5, S52.521, S52.521A…).

Many people believe that the ICD-10 does not offer any direct benefit to patients. It does not affect each patient directly, but on a macro public health level it certainly allows physicians to better see trends for analysis of the data. Since most of the rest of the world is already using the ICD-10, global trends can be observed. In this way, patient care can be improved. In fact, before the switch, the United States was the only industrialized nation not using ICD-10 data to track morbidity, which caused a disconnect with the rest of the nations in the WHO. The nations who have made the switch, including the U.K., France, Australia, Germany, and Canada all have higher ranked health care systems than us. While this is in no way indicative that the ICD-10 directly correlates to better health care, it is nonetheless evident that we should be emulating what these other countries are doing in terms of health care, especially when the ICD-10 is such an important macro-health care component.

Despite all these potential benefits, many doctors, especially those with private practices, are still hesitant about the change. The change might cause insurance claim hold-ups initially, as the new classification system is introduced. But this is pure speculation. Countries like Australia have had a largely smooth transition due to adequate training. If insurance personnel and doctors receive adequate training, which they should be able to considering the multitude of delays in the past few years, this transition should not be as disruptive as anticipated. In addition it will cost the government, taxpayers, and physicians an estimated 1.64 billion over 15 years. However, it is important to consider that the impact of these costs will eventually be offset by improved public health and efficiency in billing. Most of all, the ICD-9 has been obsolete for years and it’s truly extraordinary that the ICD-10 has not been implemented for this long in the United States despite it being implemented to great success across the globe.

It will certainly take a lot of effort and money to implement the ICD-10. So far, things have been running fairly smoothly and the major concern of insurance mix-ups turned out to be unfounded since it has stayed at the same level as before the switch. In addition, because so many other nations have already adopted the ICD-10 years ago, we are able to learn from their struggles in implementation so that enactment in the U.S. goes quite seamlessly. More people are warming to the idea that implementation of the ICD-10-CM was not such a bad idea, and soon, we may realize what a great idea it actually is.

Much of the information is drawn from two sources: Source A and Source B.